"James is a Senior Associate at Reiss Edwards"

James started his career in Immigration in September 2012 after reading law and achieving an Upper Second Class honor’s degree at the London Metropolitan University.

He has previously participated in an internship at the Supreme Court of the Philippines under the then Supreme Court Justice, Renato Corona.

He previously worked as a paralegal for a West London immigration law firm whilst at university and undertook summer internships and vacation schemes with international law firms Ashurt LLP and CMS Cameron Mckenna Nabarro Olswang LLP. In 2011, he volunteered for the National Centre for Domestic Violence as a ‘Mckenzie friend’ and as the Media and Communications Officer of the English Law Students Association at Kings College, University of London.

Prior to joining Reiss Edwards in October 2017, James was the head of the corporate Tier 1 department at a boutique immigration law firm in Central London. Whilst at Westkin, he managed a team of junior caseworkers and supervised the firm’s internal training.

James has acted for high net worth individuals, investors and international companies. He specialises mainly on Tier 1 (Entrepreneur) and Tier 1 (Investor) as well as on the Tier 2 visa category. However, his practice also includes all aspects of family applications, nationality and applications under the European law.

James is known to have an excellent knowledge on business matters both outside and within the scope of immigration and has dealt with complex Entrepreneur applications. He once successfully challenged the UK Visas and Immigration on a specific point of Appendix A of the Immigration Rules regarding evidence of investment.

His “go the extra mile” attitude is commended by his colleagues and clients. He understands the needs of each and every client and carefully tailor his approach around their personal circumstances to ensure every client’s needs and objectives are met. 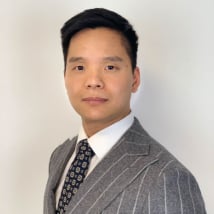 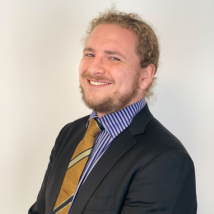