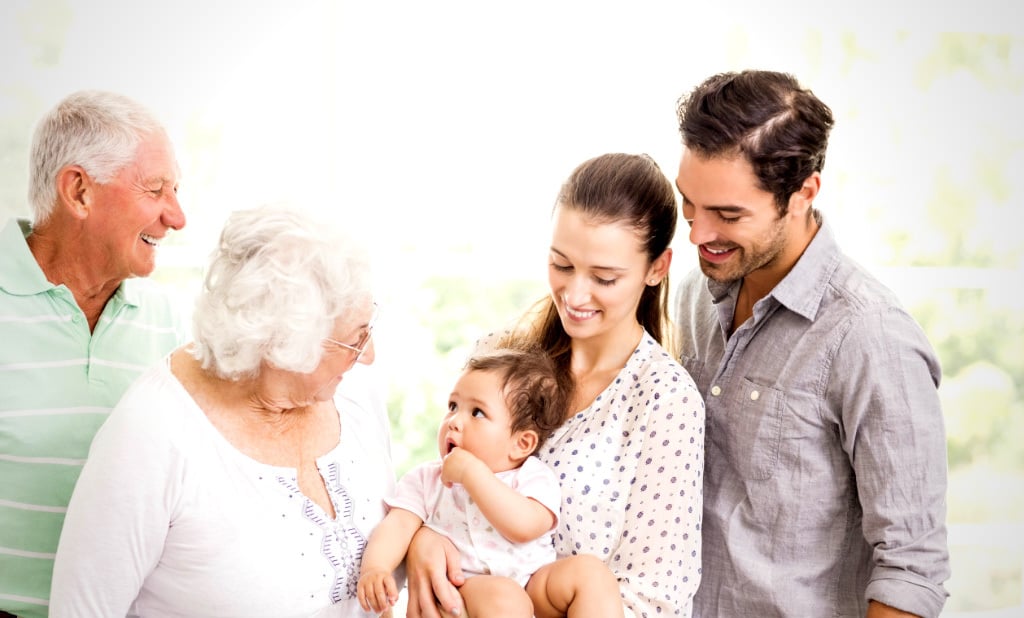 The EU Settlement Scheme (EUSS) was fully launched on 29th March 2019 and will close for applications on 30th June 2021. The scheme is intended to allow EU citizens to apply to remain in the UK once free movement comes to a complete end at the start of 2021. There are two statuses awarded under the EUSS; EU citizens who have been living in the UK for five or more years are given ‘settled status', which is the same as indefinite leave to remain (ILR). EU citizens who have not yet reached the five-year threshold for settled status will be given ‘pre-settled status', and then given time to remain until they are eligible for settled status. The scheme is open to EEA and EU nationals of Austria, Belgium, Bulgaria, Croatia, Republic of Cyprus, Czech Republic, Denmark, Estonia, Finland, France, Germany, Greece, Hungary, Iceland, Ireland, Italy, Latvia, Liechtenstein, Lithuania, Luxembourg, Malta, Netherlands, Norway, Poland, Portugal, Romania, Slovakia, Slovenia, Spain, Sweden or Switzerland. It is also open to their ‘eligible family members’. In this article, we will explain what is meant by ‘eligible family members’, and in particular what this means for dependent parents who wish to join their loved ones in the UK.

The EU Settlement Scheme family permit is designed to allow close family members from outside of the European Economic Area (EEA) to join loved ones in the UK who have pre-settled or settled status. If the EEA citizen in the UK does not have pre-settled or settled status, then a dependent family member from outside of the EEA may be able to apply under the EEA family permit scheme. It is important to check that you are applying under the correct immigration programme.

What is meant by Eligible Family Members?

According to the immigration rules for the EUSS, the types of family members of a relevant EEA citizen who can apply under the scheme include a:

A dependent relative is defined in Annex 1 of Appendix EU “a relative (other than a spouse, civil partner, durable partner, child or dependent parent) of their sponsor, and the person is (or for the relevant period was) a dependent of the sponsor, a member of their household or in strict need of their personal care on serious health grounds.”

In this context, a sponsor means “a relevant EEA citizen who has been or is being granted indefinite leave to enter or remain or limited leave to enter or remain under Appendix EU (or who would be granted that leave, if they made a valid application under Appendix EU)”. In other words, you can sponsor a dependent relative (including parents and grandparents) if you have pre-settled or settled status.

What is a Dependent Parent?

The immigration rules explain that to be eligible to join a person who has an EU pre-settled or settled status in the UK, the applicant must be a direct relative in the ascending line of that person, or of their spouse or civil partner.

The dependent relative may also need to provide evidence of their family relationships, such as the full birth certificate(s) or other document(s) which show they are the direct relative in the ascending line of the relevant EEA citizen (or qualifying British citizen) or of the spouse or civil partner.

If the person who is applying is the dependent parent of the spouse or civil partner of the EEA citizen in the UK, the Home Office will also look to ensure that the marriage or civil partnership is ongoing.

How to apply for an EU Settlement Scheme family permit

The application for an EU Settlement Scheme family permit is completed online. You will also need to provide:

The application process must be completed from outside of the UK. Once granted, your permit will be valid for a period of six months, and you will be able to leave and enter the UK as many times as you need within that timeframe.

The EUSS family permit scheme is ideal for non-EEA parents who wish to join their EEA family member in the UK. Once in the UK, you will be able to apply under the EU Settlement Scheme in your own right, meaning that you will not be dependent on your loved one from the perspective of immigration. You will need to act quickly though as the EUSS comes to an end on 30th June 2021.

Fate Of Family Members Of EU Nationals A...
What Does Exercising Your Treaty Rights ...
What's Happened To The EU Settlement?
UK Visa Applications For Dependants - Ho...
Some of our Happy Client