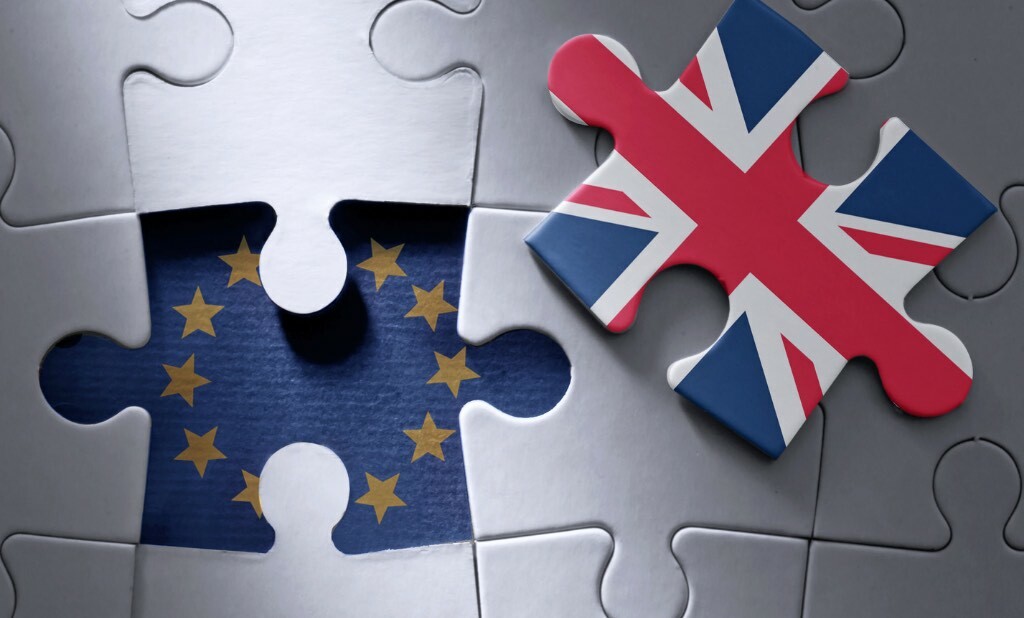 The Ending Of Freedom of Movement

Last week, the nation celebrated VE day. VE stands for Victory in Europe, celebrating the formal acceptance by the Allies of World War II of Nazi Germany's absolute surrender of its armed forces on Tuesday, 8 May 1945, marking the end of World War II in Europe. The Allies comprised of many countries:

This list illustrates that, despite what some in the Conservative government would have us believe, Britain did not win the war alone.

The recent resurgence of British exceptionalism, which drove the anti-EU rhetoric and ultimately led to the 2016 EU Referendum, has been decimated by the COVID-19 pandemic, which has killed more in this country than any other in Europe. However, it appears that the United Kingdom will plow ahead with Brexit. And one of the main components of leaving the EU is ending freedom of movement.

What is freedom of movement?

The EU is built upon four fundamental freedoms:

These freedoms are articulated in the EU's founding document, the Treaty of Rome under Article 3 (abbreviated by the author):

Healthcare and access to public funds can also be covered; however, individual nations can decide on the extent of these benefits.

It is this latter point which in part led the UK down the path of leaving the EU. And it had nothing to do with migration – rather, a crucial error of judgment by the Labour government in 2004.

The EU and therefore freedom of movement expands

Despite protests to the contrary, evidence shows that one third (33 percent) of Leave voters said the main reason for their decision to exit the EU was because it "offered the best chance for the UK to regain control over immigration and its own borders." To understand why, we must go back to 2004 and decisions made by the then Labour government, led by Tony Blair.

In 2004, "Cool Britannia " was booming and full of positivity. The shock of 9/11 had worn off and the bombings on the London transport network were a year in the future. The economy was riding high on borrowed funds; with no inclination that in four years the good times would end abruptly with the collapse of Lehman Brothers far away in New York.

That year, the EU welcomed ten new member states – Cyprus, the Czech Republic, Estonia, Hungary, Latvia, Lithuania, Malta, Poland, Slovakia, and Slovenia. Before this, EU migration to Britain was on par with levels experienced in the other member States. The poorest nations, Greece, Spain, and Portugal benefiting from generous EU infrastructure funding, did not see large numbers of young people leaving their shores for Britain.

This all changed. The UK was only one of three countries (including Ireland and Sweden), which did not impose restrictions on migrants from the new Member States. The reason for this decision was discussed in an in-depth article by Dr. Erica Consterdine, Research Fellow at the Politics Department and the Sussex Centre for Migration Research, University of Sussex:

"So why did the Labour government take such a politically risky decision back in 2004? For a decision that had such large ramifications both politically and on Britain's population, there was a surprising lack of debate. There were two reasons for this. First, the government had assumed that other member states would open their labour markets and so diffuse migration flows. Second, the decision was perceived and framed among the British political elite as a geopolitical matter rather than one focused on immigration.

While Britain confirmed the decision in late 2002, most other member states did not make the decision until early 2004. The UK economy was booming at this time, leading to demand workers. Conversely, other states such as Germany were suffering from economic stagnation and high levels of unemployment.

In Germany, Austria, France, and Italy, months of public debate led to the imposition of transitional controls, largely because of fears over job displacement, and in turn pressure from trade unions. Despite the early rhetoric of embracing free movement from these "old states", at the eleventh hour, 12 out of 15 of them imposed restrictions to varying degrees, with Germany and Austria imposing the maximum seven-year period. This meant that citizens of the new member states had to wait until 2011 until they could freely work in Germany and Austria.

Given the complexity of migration flows, it's not possible to say definitively whether more people migrated to the UK from the A8 countries than would have done had more EU member states opened their labour markets in 2004, but this wouldn't be an unfair assumption."

Where are we now with the freedom of movement?

Interestingly, the Coronavirus pandemic may have led to a greater appreciation of EU migrants, especially given their contribution to essential services such as healthcare, food manufacturing, care homes, and supermarkets. They are essentially the glue holding the country together at this time.

To this end, the UK parliament has shelved the controversial Immigration Bill designed to end freedom of movement when the Brexit transition period ends on 31 December 2020. There has been no date for Bill’s reintroduction to the House of Commons for its second reading.

Under the Bill, EU migrants will be subject to the same immigration controls as those from non-EU/EEA nations. However, the worldwide COVID-19 pandemic has thrown the timeline for negotiation talks regarding an EU-UK trading relationship into chaos and shown how highly dependent the country is on EU migrants.

So will freedom of movement end come December? The answer is no one knows. But it has become clear that such a move cannot be taken as lightly as some politicians in the past may have thought.

What Are We Going to Miss Most from The ...
Prime Minister's Spokesman Confirmed Fre...
Will Coronavirus Delay Brexit?
Brexit Draft Deal Agreed
Will EU Citizens need visas after Brexit...
Europe Assailed by Risk after Brexit and...
How will the Northern Ireland border iss...
Is the UK Still Confident of An Upper Ha...
Some of our Happy Client