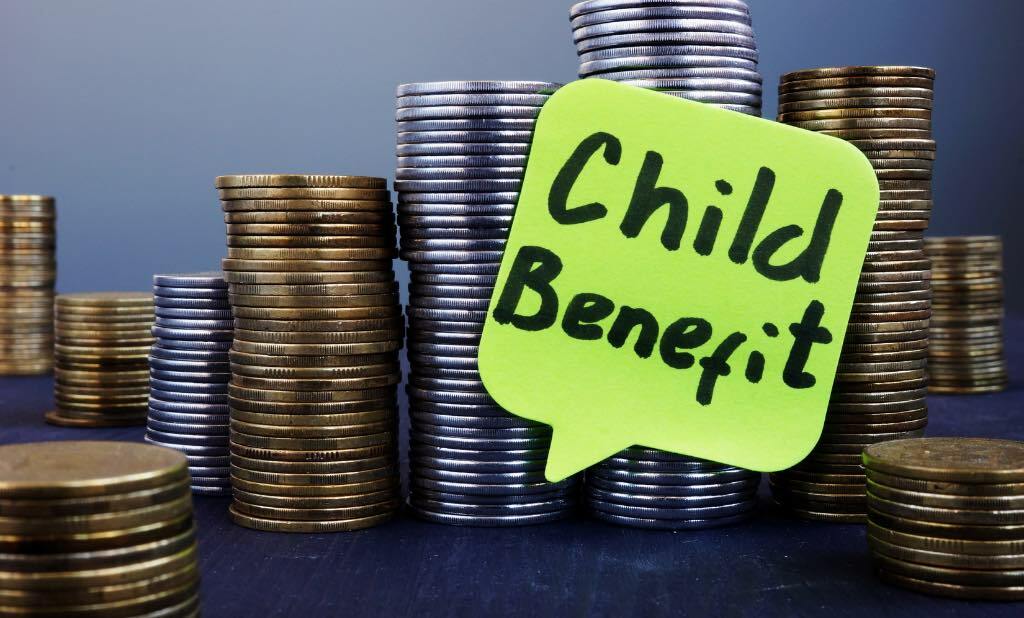 Section 115 of the Immigration and Asylum Act 1999 states, “No person is entitled to universal credit under Part 1 of the Welfare Reform Act 2012 or to income-based jobseeker’s allowance under the Jobseekers Act 1995 or to state pension credit under the State Pension Credit Act 2002 or to an income-related allowance under Part 1 of the Welfare Reform Act 2007 (employment and support allowance) or to personal independence payment or to attendance allowance, severe disablement allowance, carer’s allowance, disability living allowance, income support, social fund payment, health in pregnancy grant, child benefit, housing benefit”.

The government guidance specifically on claiming child benefit confirms those under UK ‘immigration control’ may not be eligible to claim, including those who:

By claiming child benefit and hence breaching the terms of your visa, your leave may be curtailed and you may be required to leave the country at short notice.

This, however, does not confer a blanket ban on anyone in the UK under immigration control from claiming child benefit; there limited exceptions which may mean you can claim without breaching the terms of your visa, including if you are a:

* A ‘lawful worker’ refers to a person who “who has permission to work and is working, or retired on reaching pension age, or whose work has been interrupted because of sickness or invalidity, an accident at work or an industrial disease, involuntary unemployment, or because of pregnancy or looking after children”.

Can my partner claim child benefit even I can’t?

Yes, if you live with a partner or spouse who has recourse to public funds, but you are restricted from claiming benefits, then they will be able to make a claim for child benefit according to their normal rights. They will not, however, be able to claim benefits on your behalf.

Are there any public funds I can claim if I am under immigration control?

While it is true that you cannot claim public funds if your visa has an NRPF restriction, there are other options which you may be able to consider, these include:

When it comes to seeking financial assistance from the public purse if you are subject to immigration control, it is highly recommended that you do not submit an application unless you are fully sure that you will not be penalised or, worse, in legal breach of your immigration terms. The risk of doing so may put you and your family’s immigration status in jeopardy and may lead to your removal from the country. If you are considering applying for funding, speak to an immigration lawyer first; your right to remain in the UK may depend on it.

Why Non-EEA Migrants May Benefit From Br...
Does Someone Who is on a Spouse Visa Hav...
If I hold Limited Leave to Remain Can I ...
Some of our Happy Client