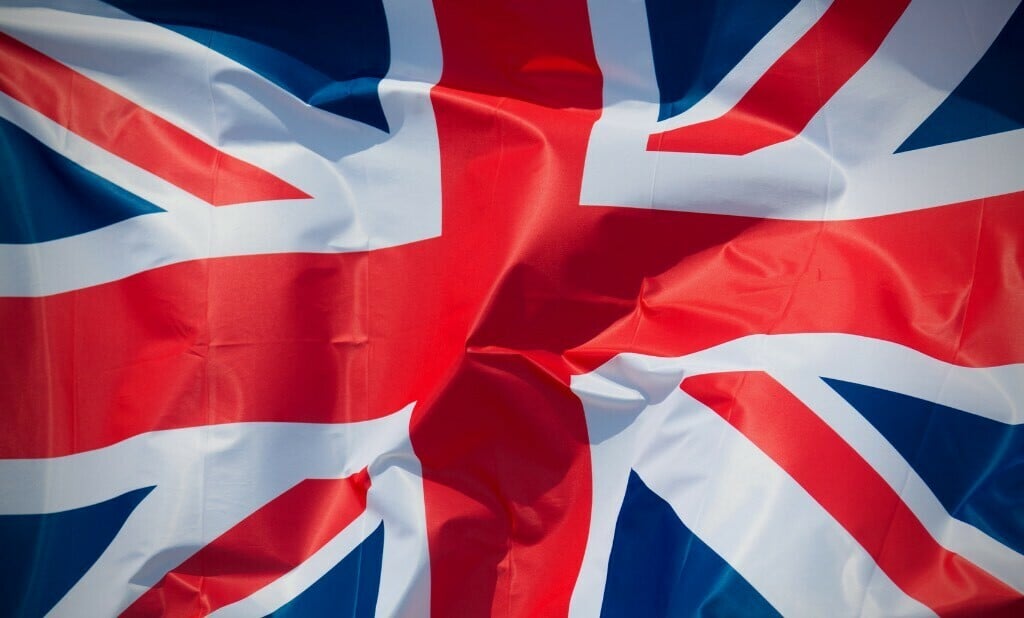 Can a Parent of a British Child be Deported?

We receive many queries each month asking “can you be deported if you have a child in the UK?” It is natural to assume that because you have a child living in the UK, it is, therefore, not possible to deport their parent to their home country. Unfortunately, the truth is that it is possible for the Home Office to issue a deportation order against a parent if they have a child in the UK, even if that child is British. The challenge for those in such circumstances is to build a robust case for appeal based on a sound knowledge of the UK and human rights law.

Deportations are not rare in the UK, but thankfully numbers are decreasing; according to the Migration Observatory, there were over 7,400 enforced returns from the UK in 2019, however, this is the lowest number on record.

In this article, we will focus on the UK’s immigration policy for the deportation of foreign nationals with children who are living in the UK.

Why Are People Deported from the UK?

The UK immigration rules state that a person is liable to deportation:

“(i) where the Secretary of State deems the person’s deportation to be conducive to the public good;

(ii) where the person is the spouse or civil partner or child under 18 of a person ordered to be deported; and

(iii) where a court recommends deportation in the case of a person over the age of 17 who has been convicted of an offence punishable with imprisonment.”

It should be understood that deportation and removal are different. Removal refers to the process of requiring a person to leave the UK if they no longer have any leave to remain and have not applied to extend their stay. Deportation, as per the description from the immigration rules above, is the forced removal of a person for the public good if they have committed a crime and have been sentenced to jail.

In general, where a prison sentence is over 12 months, deportation is deemed “conducive to the public good”. This will also be the case if the person is a “persistent offender who shows a particular disregard for the law” or if serious harm was caused.

What Does UK Immigration Law Say About Deporting Parents with Children in the UK?

Deportation orders may be contrary to the UK’s obligations under Article 8 of the European Convention on Human Rights (ECHR) and hence may be revoked, for those who were sentenced to less than four years but at least 12 months in prison, and (according to paragraph 399 of the immigration rules):

“the person has a genuine and subsisting parental relationship with a child under the age of 18 years who is in the UK, and

(i) the child is a British Citizen; or

(ii) the child has lived in the UK continuously for at least the seven years immediately preceding the date of the immigration decision; and in either case

(a) it would be unduly harsh for the child to live in the country to which the person is to be deported; and

(b) it would be unduly harsh for the child to remain in the UK without the person who is to be deported.”

This confirms that if your sentence was 12 months or more, but no more than four years, you can make a case to have a deportation order revoked (cancelled) based on ECHR article 8 if you have a child in the UK who is either British (i.e. their other parent was a British citizen when the child was born) or has lived in the UK for seven years, and a case can be made that it would be damaging to the child if they have to live in your home country or to live without you. Unduly harsh means that your child has been lawfully resident in the UK for most of their life, and that they are “socially and culturally integrated in the UK”, and there would be considerable barriers to their integration in another country.

The courts have a high benchmark for very compelling circumstances, meaning that a strong case has to be made that deportation would be “extra unduly harsh” on your child. As the Home Office guidance states, “As a general principle, the greater the public interest in deporting the foreign criminal, the more compelling the foreign criminal’s circumstances must be in order to outweigh it”, and “the best interests of any child in the UK who will be affected by the decision are a primary consideration but not the primary consideration and must be not only compelling but very compelling, to outweigh the public interest.”

Unfortunately, while the courts will always prefer to keep a child and their parent together, it is not enough to argue the negative impact of their separation. Judge’s assessing whether there are very compelling circumstances will look at all of the relevant factors, including

Very compelling circumstances may include if the child has a serious medical condition and it can be shown it is unlikely they will receive suitable treatment in the intended country of deportation, or there are factors which would make it impossible for the parent to return to their home country.

Anyone facing deportation needs robust legal representation from an experienced immigration solicitor. Solid knowledge of immigration law, case law, and European human rights law are essential in order to construct an appeal that makes it absolutely clear that deportation is not possible.

Will There Be An Exemption From Deportation In The UK After Ten Years?

Help - I Missed My Immigration Hearing a...
On What Grounds Can a Refugee Status be ...
Will Claiming Child Benefits Affect My V...
Has the British Government Learnt from T...
Some of our Happy Client