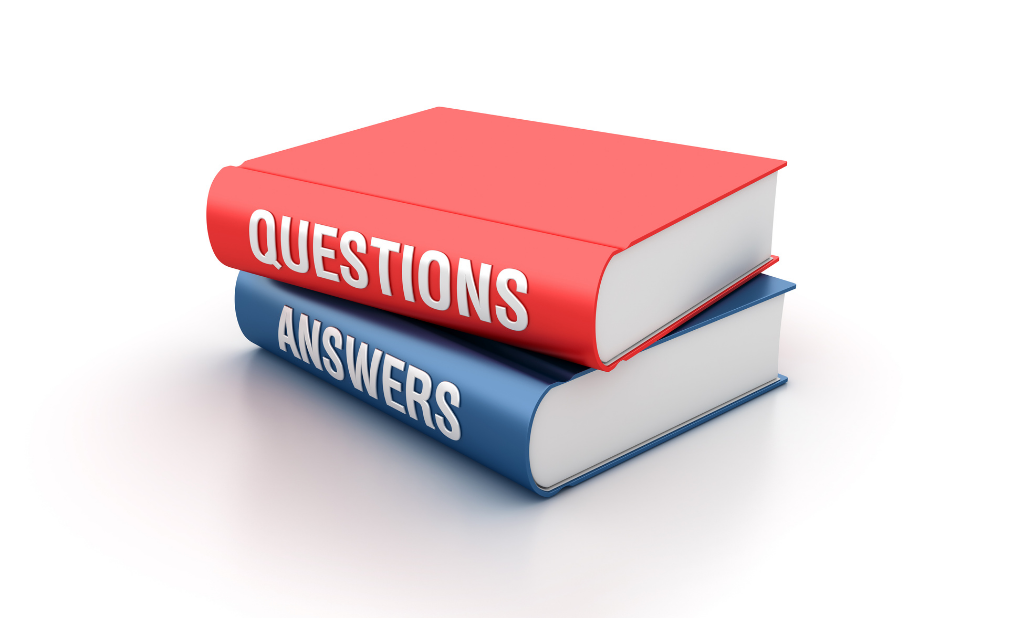 If you or a loved one has already moved to the UK under the points-based (immigration) system (PBS), your next priority will be to reunite your family. It is understandable that having your family split between two countries can cause considerable anxiety and worry. Thankfully, under current Uk immigration system rules, dependants of PBS migrants can apply to enter and join their loved one/s in the UK. There are, however, strict eligibility requirements placed on dependants applying under this route.

1) Who can apply under the PBS Dependant Migrant Route?

A dependant family member can apply under this route if they are the husband, wife, civil partner, unmarried partner, same-sex partner, or child (i.e. under 18 when they first applied) of a migrant who entered the UK under the points-based system (PBS).

In order to be eligible, the applicant must be:

2) Can dependants of Start-up Visa holders use the PBS Dependant Migrant Route?

Yes, dependants of Start-up visa holders (also referred to as Appendix W workers) can apply under this scheme if they are:

3) What is the amount of maintenance funds required by each dependant?

In order to successfully apply for entry to the UK as the dependant of a PBS migrant, evidence of funding will be required. Unfortunately, the amount of financial support available depends on the type of visa held by the principal applicant, as follows:

Dependants of Tier 1 Visa Holders must have:

If the PBS migrant holds a Tier 1 (Investor) or Tier 1 (Exceptional Talent) Visa, the dependant does not need to provide evidence of sufficient maintenance funds.

Dependants of Tier 2 visa holders only need to provide evidence of £630 held for three-months or more prior to applying. The Home Office also require a letter from the Tier 2 A-rated sponsor stating that if necessary, they will support and accommodate the family member for a period of one month.

For the maintenance requirements for family members of Tier 4 and 5 holders, in addition to appendix W workers, see the full Home Office guidiance.

4) How long can a dependant of a PBS migrant remain in the UK?

The duration of leave which will be granted to the dependant of a PBS migrant depends on the precise circumstances. Leave for partners will be the same as the expiry date of the PBS migrant's leave unless the migrant has ILR, in which case it will be three years'. Beyond this, to take the partner up to the qualifying period for ILR, an extension may be sought.

For children of PBS migrants, leave will expire on the same day as the leave granted to the parent. If both parents have ILR or have become British citizens, will be granted for three years

5) Are any restrictions placed on dependants of PBS migrants?

Applicants who are granted the right of entry and to remain as the dependant of a PBS migrant will be unable to access public funds (i.e. benefits). They will, however, be able to work in the UK, subject to limited restrictions. These include not working as a professional sportsperson or sports coach. If the PBS migrant is studying under a Tier 4 visa, the course must be at degree-level or higher in order for the dependant family member to work in the UK.

PBS migrant dependants can study except for in specific subjects listed in appendix 6 of the immigration rules. These include a Doctorate or Masters by research in subjects such as pharmacology, toxicology, pharmacy, and Bioengineering, Medical and Biomedical Engineering. These areas require approval in the form of an 'Academic Technology Approval Scheme' certificate from the Foreign and Commonwealth Office.

It is imperative when applying to join a loved one in the UK under the PBS Dependant Migrant Route that a diligent approach is taken. By taking the time to read and digest the eligibility criteria, carefully complete your application, and ensure all of the evidence provided meets the immigration rules, you will increase your chances of success. To maximise this even further, consider engaging the services of a professional immigration lawyer who can manage the process for you, including pre-empting any possible issues with your case and dealing with UK Visas and Immigration (UKVI) on your behalf.

Tier 1 Graduate Entrepreneur Visa | Lond...
Some of our Happy Client