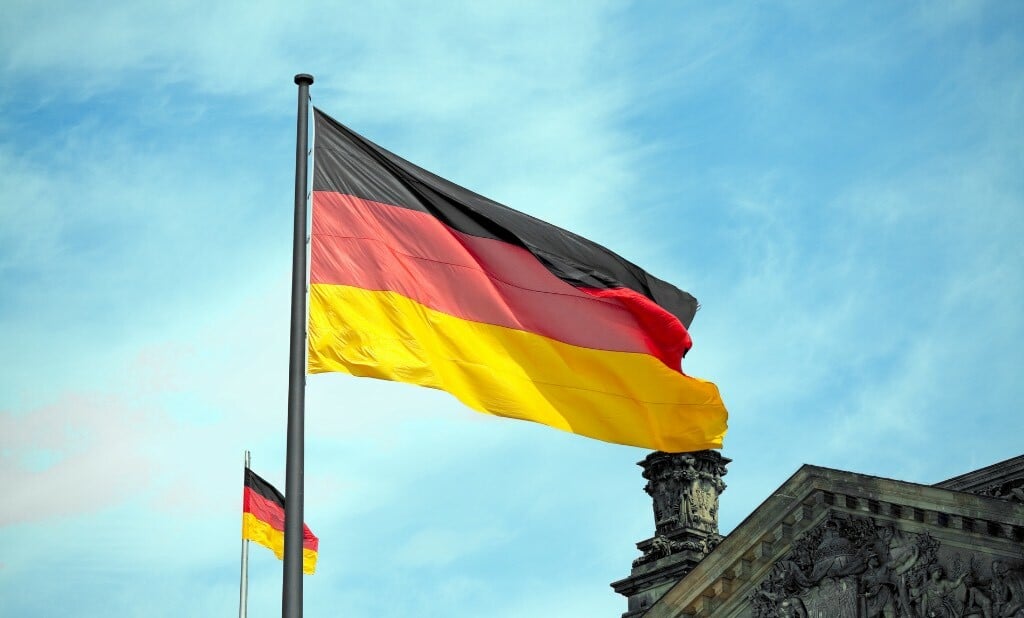 Will Germany Allow Dual Citizenship with The UK After Brexit?

If you are a British national planning to acquire German citizenship, or a German national wishing to apply for British citizenship, you may be unsure how Brexit will impact on your ability to hold dual citizenship. Germany is one of a few countries in the EU, including Austria, Estonia, Lithuania, and the Netherlands which places strict controls on dual citizenship. In this article, we will review how the UK’s full departure from the EU at the end of the 2020 Brexit transition period will impact on dual German UK citizenship.

What Is the German Government’s Policy on Dual Citizenship?

According to the German Federal Ministry of the Interior, Building and Community, as defined in the countries Nationality Act, dual citizenship is only permitted in limited circumstances:

“In certain cases, German nationality law allows its citizens to have or acquire an additional citizenship. Multiple nationality may result from the following situations: As a rule, children born to a German and a non-German parent, or to parents with dual nationality, acquire the nationalities of both parents at birth, according to the principle of descent.

One of these cases is being an EU citizen; “Given the aim of increasing European integration, EU citizens are not required to give up their previous citizenship. According to Section 25 para. 2 of the Nationality Act, Germans who become naturalized citizens of another EU country may retain their German citizenship”.

When the UK was part of the EU, this policy applied. However, at the start of 2020, the UK left the EU and entered the Brexit transition period.

Germany brought into force the Transitional Brexit Act on 1st February 2020 with the aim of providing greater clarity and certainty for federal law during the transitional period. Part of this Act makes it clear that during this period, the policy on allowing dual citizenship for EU nationals still remains. The Federal Foreign Office website explains this further, “The Act also includes a provision to help British and German citizens who apply for citizenship of the other country before the end of the transition period. Under this provision, they will be allowed to retain their original citizenship even if the decision on their naturalisation is made after the end of the transition period. In such cases, dual citizenship will be tolerated under certain conditions”.

This means that as long as you acquire dual UK-German citizenship before the end of 2020, you will be able to keep this right and you will not be required to choose one citizenship over the other.

What Will Happen After the Brexit Transition Period Has Ended?

If you plan to apply for British citizenship or German citizenship after 31st December 2020, then, under German law, you may have to renounce one or the other. As such, it is advisable to try to acquire citizenship before the transition period comes to an end.

Is It Worth Becoming a German Citizen If I Will Have to Renounce My British Citizenship?

So, while a UK citizen living in Germany will have their residence status protected, they will not enjoy the same rights as German (or other EU) citizens who will be able to continue to move freely within the EU. This will be a difficult decision for some; do you relinquish your British citizenship in order to gain full access to the EU as a German and EU citizen? Or do you protect your British citizenship, have the right to reside in your host nation, but lose your free and unfettered access to the EU. Factors such as family connections and future plans will no doubt play a large part in making this very important decision. For this reason, as previously stated, if you can apply for German citizenship before the end of the transition period, this would give you the best of both worlds – British and German citizenship, and the right to live, work, and study in any other EU country.

The decision of the UK to leave the EU has placed many British and EU nationals in a very difficult position. The rules preventing German dual citizenship certainly add to the complexity of the situation and will make decision making regarding future plans all the more difficult. If you need to discuss your situation and that of your family, it is advisable to speak to an immigration lawyer who will be able to clarify your position and explain any other options you may not have considered.