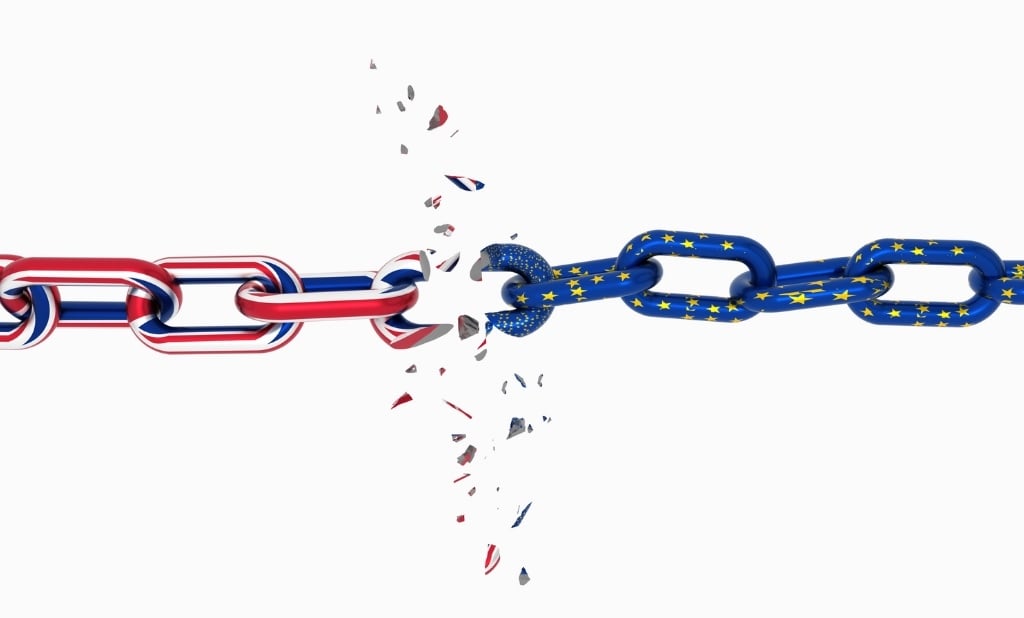 In an unexpected turn of events, it appears that the government has changed its position on the future of EU citizens in the UK. Sources close to the government may have confirmed that in future EU citizens will not need a visa to travel to the UK but will need one if they intend to work. It also appears that they may not be granted indefinite leave to remain in the UK with the current set up.

The proposals will form the basis of immigration from the EU to the UK after the UK leaves the European Union in 2019. The subject of immigration has been the most hotly contested of all of the many issues that EU negotiators are currently in the process of ironing out with Brexit secretary David Davis' committee. The proposals appear to be the first attempt by the British government at finding a balance with EU negotiators in an effort to ensure that the UK continues to be able to trade with the bloc.

British trade with the EU is worth significant amounts to both sides and it seems logical that there will be a sensible agreement going forward between the two parties. For British business at least there will be a sense of relief that negotiations are beginning to take on a sensible approach. Many business leaders have been worried by the lack of progress in the government's approach to the negotiations thus far but will be buoyed by the release of plans that seem to at least mitigate the worst of the potential dramatic economic impact that a so called "Hard Brexit" could do.

In recent days government ministers have been quiet on the issues around the EU negotiations. The terms of Britain's exit from the European Union have resulted in almost all out civil war within the Conservative party as factions have emerged from all around the party on the highly emotive issue. It now appears that finally Prime minister Theresa May might finally have gained some sort of leash over her senior ministers who in recent times seem to have been openly campaigning against her. Since the general election, May has looked decidedly weak in her seat of power and her opponents within the party have taken full advantage of it. What agreements have been made behind closed doors are unknown, but it is likely that May has managed to make deals in order to stop the damage being done to her premiership.

The news will come as some relief to not just the business community, but also those EU citizens who are currently here and the ones who are likely to come in the future. Britain will need to keep bringing in skilled migration long after 2019 and these plans mean that the UK will be able to please the opponents of free movement and ideally the business community at the same time.

How we can Help

Please feel free to drop us a line should you require professional assistance from an immigration consultant.