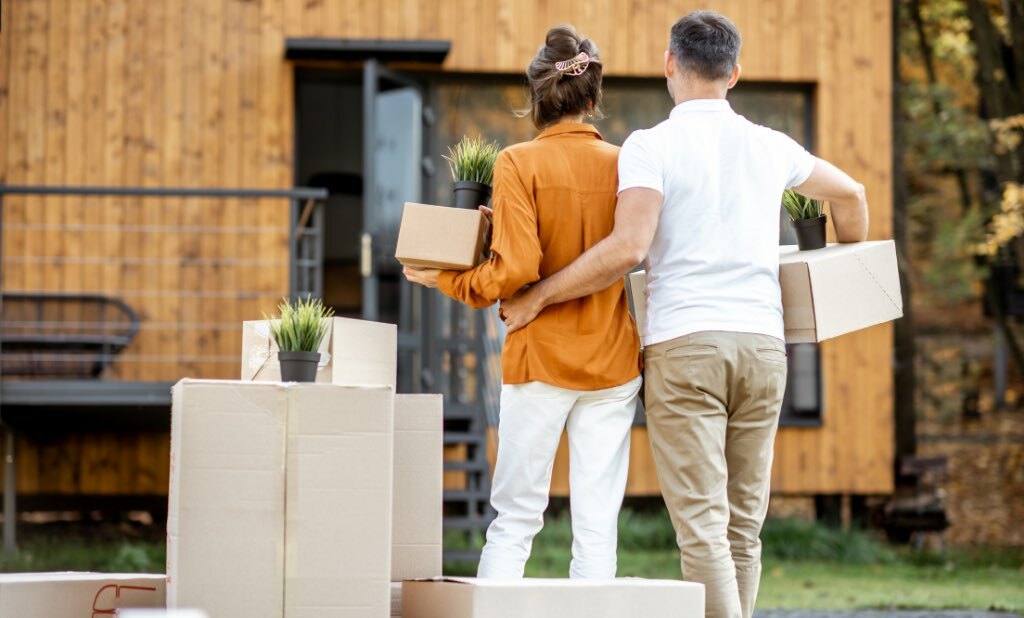 Why Relocate To The UK?

The most important question for migrants looking for a country to move to is which country should they actually move to? It seems obvious, but in many cases, it isn't a clear answer and in this article, we look up the pros and cons of moving to the UK as opposed to any other country which will accept migrants.

The UK enjoys relatively high levels of employment, especially when compared to its Western European neighbours. A relatively mature marketplace built within a strong economy means that there is generally work available for most people looking for it. This is good news for migrants looking for employment. Migrants also suffer few problems finding work in the UK and will fit in just fine at most companies.

Importantly for the residents of many countries, the UK offers the chance for English speakers of a second language to put their English skills to use in the country that produced the language in the first place. There is also already a high level of migration in the UK especially centred around the major British cities such as London and Birmingham and this means that migrants will fit in and mingle easily.

The UK offers world-leading opportunities in education and has respected higher-level educational institutions, especially when it comes to higher academia such as universities and colleges. Even primary and secondary schooling in the UK is of a very good standard and provided for by the government at no extra cost. This is a good benefit for those migrants who have kids and is often a major factor in choosing the UK as their destination country.

The UK is a hotspot for student migrants and the Tier 4 Student Visa is particularly popular as a visa route so that students can come to the UK to study. This is especially true of those from the Indian subcontinent who have the chance to improve their English skills as well as getting a high level of education. They even have the possibility of switching their visa at the end of the student visa phase over to a Tier 2 General visa or one of the two Tier 1 Visa routes.

Britain's National Health Service is one of the world's leading health services, it is free at the point of use, and you will never be charged for seeing a GP or visiting a hospital (exceptions apply). For most immigrants, you will need to pay an Immigration Health Surcharge before entering the UK at the time of applying for your visa. The Immigration Health Surcharge entitles you to use the NHS and gain free at the point of use healthcare throughout the UK.

In general, this free healthcare only applies to medical care and does not apply to opticians or dentistry. You will hear about NHS opticians and NHS dentists, these are subsidised rather than free. You also, depending on your situation, need to pay for prescriptions that are prescribed by a doctor.

The UK is one of the world's most expensive countries to live in, but it also offers one of the world's best standards of living with relatively low levels of poverty and a stable government. Living in the UK is remarkably easy and easier than many of even its Western European neighbours. This stability and safety is also part of the main reason so many migrants see the UK as a stable and safe place to bring their families to live.

The UK is also reasonably open-minded to migrants coming to live in the country. The UK has a reasonably high migrant population and there are few problems for migrants coming to the UK as far as settling is concerned. The British themselves are generally jovial and open to migration and even though they decided to leave the European Union, the rights of migrants, especially from outside of the EU are only likely to improve.

The cost of most things in the UK is very similar to the rest of the European Union. This is until you take into account the cost of housing, housing in the UK is a big problem, the population explosion has not been kept up with by housebuilders and this has meant that house prices have rocketed. For those coming to the UK, house prices will no doubt be one of the biggest concerns and you will need to ensure that you factor in the costs of housing when it comes to making your decision whether or not to come to the UK.

Like we said in the previous paragraph, for most things the UK is either on a par or cheaper than most of its European cousins. When you go to the supermarket the UK tends to be cheaper to eat and drink than most other European countries as it has a very buoyant marketplace for supermarkets and the strong competition tends to keep prices down for consumers.

The exception to this is utilities, in most countries utilities are cheaper than in the UK - but please bear in mind that in general, the UK suffers very few reliability issues with its utility network, electric outages are rare as are shortages of gas and water. Many will be surprised at the reliability if not the price of utilities in the UK

As experienced immigration solicitors we can help you with your application to move to the UK we are specialists in dealing with and helping people just like you to relocate to the UK. We offer a full suite of services for would-be migrants to help them move to the UK.

So for more information, help or advice get in touch today and speak to one of our immigration lawyers about your visa query.