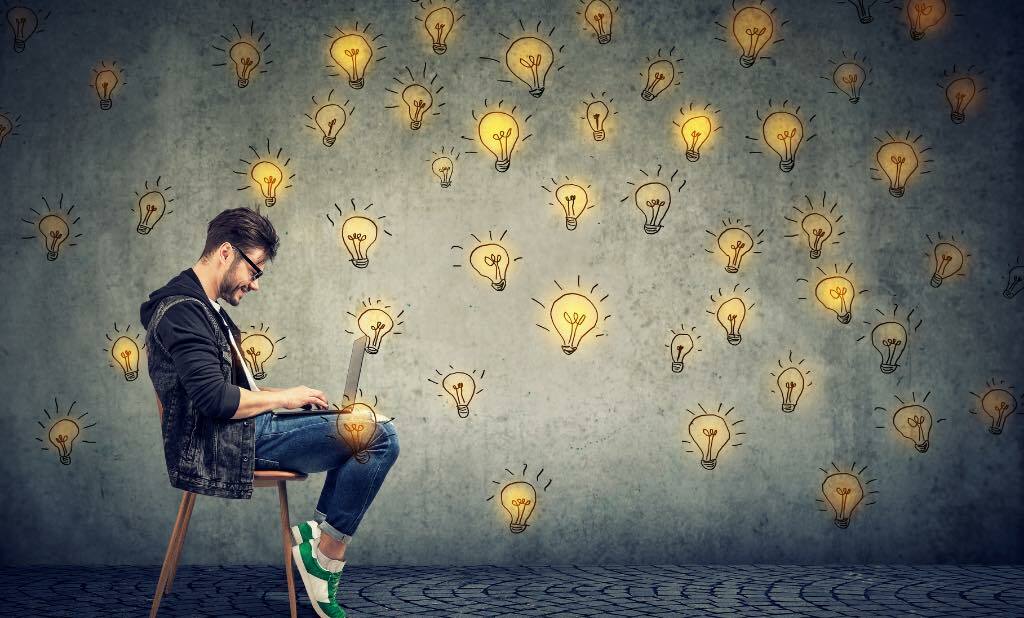 Why Did The UK Tier 1 Entrepreneur Visa Close?

The move was sudden but not totally unexpected. The government had received recommendations to strengthen the entrepreneur visa route four years prior following a review by the Migration Advisory Authority (MAC). At the same time as announcing the closure of the Tier 1 Entrepreneur Visa and Tier 1 Graduate Entrepreneur Visa, we learned that the entry routes were to be replaced by the Innovator Visa and the Startup Visa.

Why was the MAC review on the Tier 1 Entrepreneur Visa commissioned?

Before becoming Prime Minister, Theresa May was the longest-serving Home Secretary for over 60 years. She was passionate about reducing immigration to the UK. Regardless of the continous advice regarding the impossibility of her ambitions, she rigidly stuck to her goal of reducing annual immigration numbers to the tens of thousands.

In an attempt to reach this fanciful figure, Mrs May asked the MAC to review the Tier 1 Entrepreneur Visa. The Commission was asked to consider the following matters:

"whether the existing design of the Tier 1 (Entrepreneur) route is appropriate to deliver significant economic benefits for the UK and in particular whether:

a) the initial eligibility criterion of access to funds is a sufficient determinant of entrepreneurial ability and whether other criteria, for example, assessment of previous entrepreneurial activity and/or testing the purpose of the investment, should be applied;

b) the existing eligibility and extension criteria are aligned sufficiently with entrepreneurial and early-stage business life-cycles, including consideration of the role angel investors and crowd-funding can play;

c) the route utilises international best practice. As part of this, the MAC is requested to consider route design and incentives to ensure competitiveness."

Although the report found that many Tier 1 Entrepreneur Visa holders had established economically viable businesses which employed settled persons, they found "migrants on Tier 1 (Entrepreneur) visas that do not appear to engage in much business activity of any description"; and "many examples of migrants establishing low growth potential businesses which are not especially innovative."

Furthermore, evidence showed that some migrants were using the entrepreneur route to Indefinite Leave to Remain as a cheaper alternative to the Tier 1 Investor Visa, which required funds of £2 million to qualify.

The MAC investigation also found evidence of fraudulent applications, for example, applicants submitting identical business plans and/or not investing the full £200,000 required in the business.

What did the MAC recommend?

The MAC review made several recommendations. These included:

How does the Start-Up Visa and Innovator Visa meet the MAC's recommendations?

In the Statement of Change which introduced the Innovator Visa, Immigration Minister, Caroline Nokes:

"The Start-up visa, announced by my rt hon Friend, the Home Secretary, in June 2018, will provide for those starting a new business for the first time in the UK.

The Innovator category will be for more experienced business people who have funds to invest in their business.

Both new categories will build on the endorsement model which has proved successful in our Graduate Entrepreneur and Exceptional Talent routes. Business experts, rather than the Home Office, will assess applicants' business ideas for their innovation, viability and scalability, to identify those that will bring the greatest benefits to the UK. These organisations will include business accelerators, seed competitions and government agencies, as well as higher education providers."

Almost all of the MAC's recommendations were implemented into the two new visa categories. For example, an applicant for the Innovator Visa need only show access to £50,000 of investment funds as opposed to the £200,000 required under the Tier 1 Entrepreneur Visa. Furthermore, applicants will need to seek and gain endorsement from an approved body. The endorsing body will also monitor progress to ensure the visa holder's business remains innovative, viable, and scalable during the term of the visa.

Criticism of the new visa routes

The new visa routes have received some criticism from immigration Solicitors and the business community. There were concerns that few endorsing bodies were considering applications because they were not equipped to provide endorsements. For example, Tech Nation is not able to endorse applications until April 2020. You read that right. The body guaranteed to receive a large number of applications will be unable to endorse entrepreneurs wanting to enter the UK to launch their business until 12 months after the launch of the Innovator Visa. Also, hardly any guidance has been provided to endorsing bodies regarding the scope of their powers and how they should evaluate whether a business meets the endorsement requirements of innovation, viability, and scalability.

It is little wonder then that there has been low uptake for the innovator route. From March to December 2019, there were only 14 applications for the Innovator Visa. However, most of those were approved.

The Startup Visa and Innovator Visa provides many advantages over the Tier 1 Entrepreneur Visa for genuine, smart, ambitious entrepreneurs who want to launch in the UK market. The best way to maximise your chance of successfully obtaining endorsement and entry clearance is to work with an experienced immigration law Solicitor throughout the process.