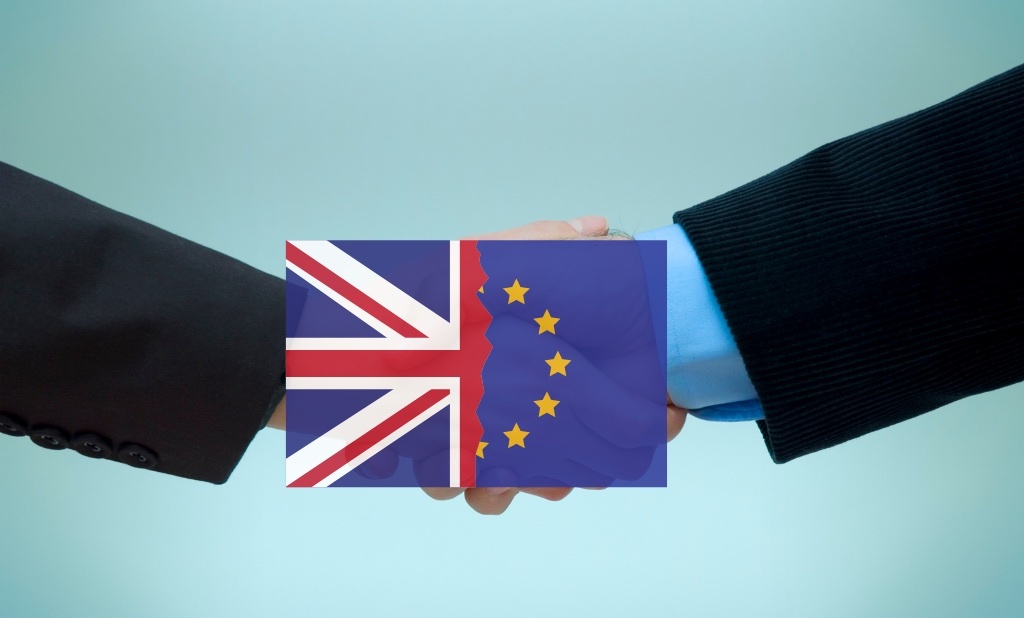 Why Can't Politicians Agree On Brexit?

Looking from the outside, it's clear to see that a consensus on Brexit is far from close to happening. Three years of political instability has been caused by Britain's decision to leave the European Union after more than four decades of membership. There are many questions to be answered by our politicians as far as the Brexit mess is concerned, but for many people the most important question is: why can't politicians agree on Brexit?

The answer to this question, as you may have guessed, is not exactly straightforward. Of course, the House of Commons is made up of several parties who all have several ideas. Add to this melange of ideas the fact that the country only narrowly chose to leave the European Union, and you have yourself a mess. A big problem with the referendum result in 2016 was that there was only a small majority for leaving. The small majority has open the window for MPs to try and undermine the Brexit process by making it as difficult as possible for the Conservative party to get their plans over the line. Many MPs, rightly or wrongly, believe that Brexit is solely a Conservative problem. They may have a point, but that does not mean they do not have a responsibility to help clear up the mess.

The referendum in 2016 came around as then Prime minister David Cameron attempted to try and settle many of the divisions in his party. The Conservatives have always been at something of a civil war when it comes to Britain's membership of the European Union, but the strengthening of the UK Independence Party (UKIP) in the 2015 general election meant that the Conservatives felt the need to bring the more dissenting voices on Europe closer to the party to avoid defections. By holding the referendum, David Cameron allowed Eurosceptics their voice.

As many will remember, the immediate aftermath of the shock decision by Britons to end their more than four decade membership of the European Union ended the political career of prime minister David Cameron. His departure left a gap for someone to take up the mantle. For a while it seemed that Boris Johnson, the enigmatic former London mayor, was the man to take up the task, but this was not to be. In a shock move, Johnson withdrew himself from the leadership race, which allowed current prime minister Theresa May to comfortably win a leadership election.

While it's easy to discuss what has gone before, Britain is now at an impasse when it comes to its future trading relationship with the European Union. With parliament at a standstill, it is now down to MPs to try and find a resolution that is suitable, so that Britain can either leave the European Union, or find a way to stay. There are some extremely unpopular decisions that need to be considered on both sides of the argument in order to let Britain move forward.

The last three years have seen significant in-fighting in both of the major political parties. This has not helped to try and find a smooth resolution to what was always likely to be a huge problem. If anything, the idea of no-Brexit is now becoming ever more popular as many side against the idea of leaving the European Union without a replacement trade deal. The concern for the safety of the millions of European citizens who currently reside in the UK is also still far from resolved. The British government had already implemented the idea of a settlement scheme for EU citizens to register their stay in the UK, but a potential no-deal exit would put this at risk.

Currently, the only certainty that exists around Brexit is uncertainty itself. The ongoing civil war in parliament almost guarantees that there will be either a no-deal or no-Brexit ending. Both of these options are significant, but arguably no-deal is worse; in the event of a no-deal, the British economy could suffer considerable damage. While some provisions have been made for this ending, the UK is nowhere near prepared to leave at the last minute. The resulting devastation of this could leave lasting damage on the UK for years to come. On the other hand, a no-Brexit ending would mean the democratic opinion of British citizens would be overridden. While of course the referendum in 2016 was purely an advisory one, the fact that Britain has spent three years ago negotiating its exit from the European Union shows that the result was taken seriously and was being put into action. Choosing to now ignore the result of the 2016 referendum would damage democracy in the UK almost irrevocably. While trust in politicians is pretty low in the UK to start with, the overriding of the referendum result could cause shock waves to the democratic process in the UK.

Of course, there is another option for parliament to try and take things forward: a second referendum. There is significant political appetite for a second referendum. The problem is that many commentators would argue that another referendum may not indeed glean a different result from the first one, and even if it does achieve a different result whether it is OK to override the original result with a new one will be huge.

Indeed, there is no guarantee that the UK would even vote to remain in the European Union in a second referendum. That result would signal the waste of yet another period of political time that could have been used to secure Britain's exit. Another option on the table is to revoke Article 50. This is another option that may not please many people, but in the long term might actually be the sensible way to move forward. Britain clearly needs more time to get its story straight as far as Brexit is concerned, and the ability to push it back for several years may well be the one that has to be taken in order for the UK to successfully leave the union.

Whatever happens, the UK needs to make its mind up and quick. Time is running out, and the UK has little time in order to prepare for any of the endings that are on the table. We are now relying on our politicians to find a way forward, but if the current political impasse continues, a resolution is surely a long way away.