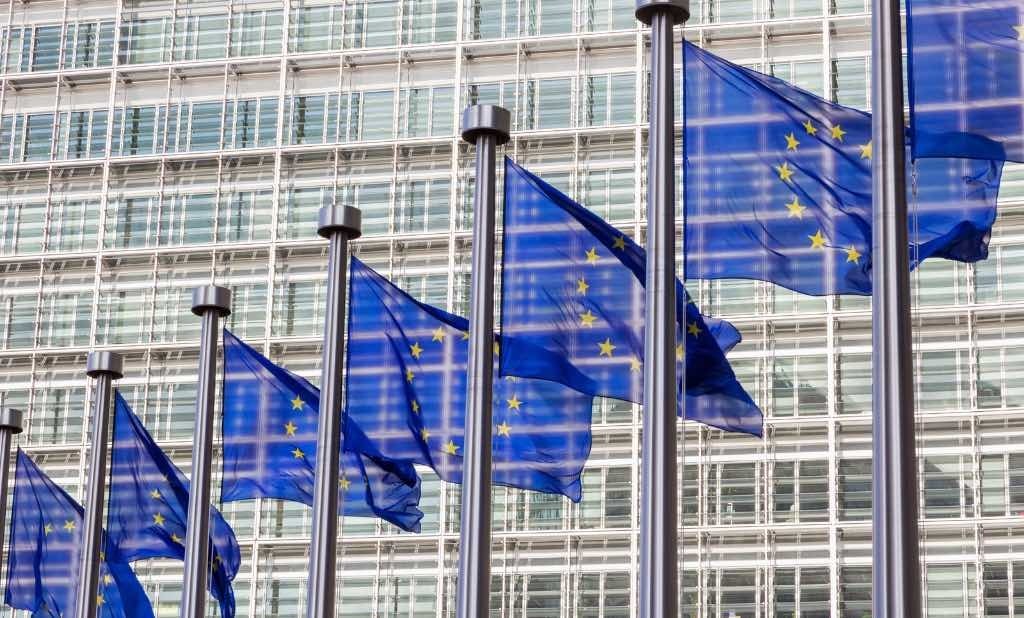 There's no doubt that after more than 40 years the UK is going to miss some parts of being a member of the European Union. From extended travel rights to business, the EU has played a very significant role in the last few decades in Britain. Despite what many have said in the press, the EU offers the UK some very useful positives and we are going to look back at some of them. While nothing is done, it seems ever more certain that the British government is going to come away from the negotiating table with no deal in place for a future with the EU and that there may indeed be some not so bright days ahead.

Its easy to look past the EU member countries as not supplying us many goods. Look inside most things that you buy these days and you will see that they are often produced in the Far East where it is significantly cheaper to make items. But this doesn't hold true for everything. From food to cars, we import quite an astounding array of items from our european neighbours.

It's easy to think of the German manufacturers like Audi and BMW when you think of european built cars, but the vast majority of cars on British roads are built in mainland Europe. This is especially true in Eastern Europe, where countries such as Slovakia have factories for many of the world's car manufacturers. The reasoning for this is simple, it's closer than the Far East. It's hard to move significant numbers of vehicles from the Far East to the UK, but it's not from mainland Europe. One of the most worrying aspects of Brexit is the possibility that the price of new cars will rise significantly, impacting on the industry that employs significant numbers.

Many of the same benefits that are derived from building cars in Europe also apply to supplying food. The UK will generally pay a higher price for food and has very strong supply chains. This is ideal for food producers who can make better margin while keeping prices low. Once tariffs are reintroduced, the price of food sourced from inside the EU is likely to rise. The UK also does not produce enough food to support itself so that isn't an option either.

Britons are keen travellers. We travel more than most nations on the planet and when we do, we tend to visit our neighbouring countries the most. France and Spain specifically are well visited by Brits looking for a holiday abroad and the loss of ability to travel freely inside the EU area is likely to have a significant knock-on effect. Massive queues when trying to clear passport control are likely to be extremely off-putting to British travellers and with the value of the pound falling against the Euro, European travel will become significantly more expensive. Another knock-on effect is the number of Brits who work in the travel industry at home and abroad whose jobs may come under fire if more Brits choose to stay at home.

This is more of an export problem than an import one. The UK is one of the European Union's leading financial lights, but one major sticking point is that European institutions need to have a European base. With the UK no longer in the European Union, banks and financial institutions will need to carefully think about where they place their staff so that they can maintain a banking presence with the remaining EU member states. This could mean a huge movement of jobs out of London's financial district and over to another European capital such as Paris or Frankfurt. With Britain being such an expert, this could cause huge issues going forward for Britain's economy, as a loss of power and influence could produce a downturn in our financial services industry.

It would seem easy for the Brexit crowd to forget that Britain has gained significant influence and economic benefits from being in the European Union. When Britain entered the EEC, it was essentially the poor man of Europe. The move for Britain to join the group was heavily pushed back against by the French, who were not convinced that Britain would play an active role. As it turns out Britain played a very active role over the years in helping to build the European Union and create multiple benefits that have been felt by a number of countries. It allowed for the introduction of frictionless borders which allowed talented economic migrants to relocate to the UK in order to help build the economy. If you look at Britain's economy over the last 4 decades there has been a huge improvement. Whilst many Brexiteers take aim at the rise in immigration, they're also very careful to ensure that they don't mention the amazing financial contribution that these people have made.

Without being in Europe, Britain faces an existential crisis. With little in the way of a manufacturing industry, Britain is certainly not likely to build its way out of trouble. There is also the issue of Britain's biggest sector, financial services, also struggling to compete with its European neighbours. Whilst on the face of it for many Brexiteers the decision to leave the European Union is an easy one, in reality there is a clear and present danger to Britain. Our politicians urgently need to heed this advice and proceed with caution.

If you are worried about the impact of Brexit on your immigration status then please get in touch. Our experienced immigration solicitors can help by advising you on what is best for you and your family. For many EU migrants, Brexit is a massive worry, but get in touch today and our team can help to advise you of what to do next to ensure that you can remain in the UK long-term.