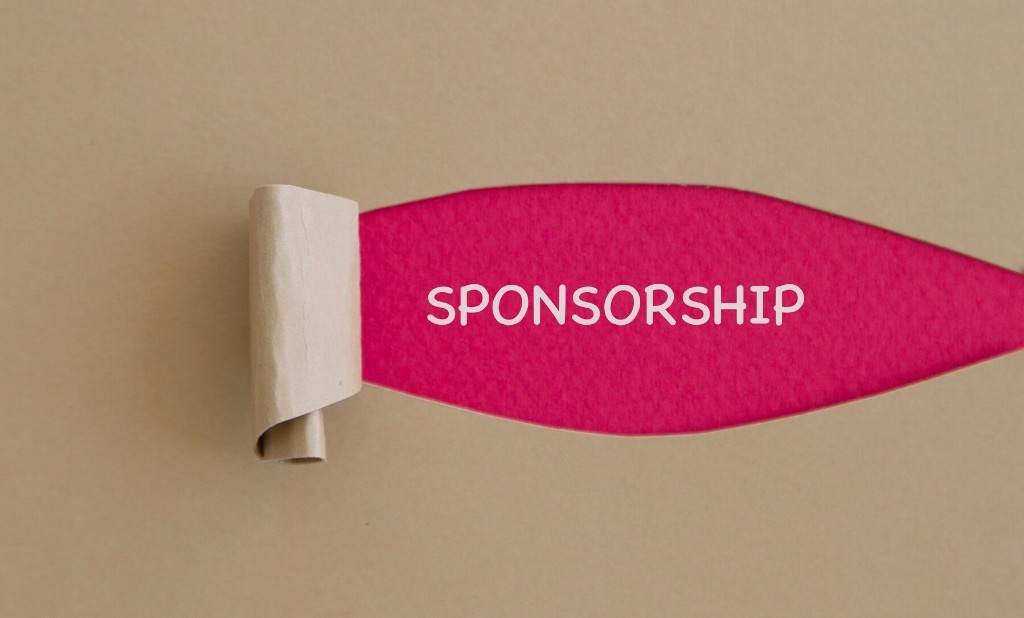 What Effect Will the Abolishment of the RLMT Have on the Cost of Visas and Sponsorship?

At the end of 2021, the Home Office introduced its post-Brexit immigration policy, containing a raft of changes designed to adapt to the ending of the UK’s role in EU free movement. Among the many changes to the work visa system was the replacement of the old Tier 2 visa route with the Skilled Worker route, the reduction of the salary requirements, and the ending of the need for employers to carry out Resident Labour Market Tests (RLMTs). For those unfamiliar with the RLMT, this is a process which Tier 2 sponsors were required to complete before hiring a worker from outside of the UK to verify that no settled worker was ready, willing, and able to do the role. For most employers, the whole reason they were recruiting outside of the UK was that the skills they needed were in short supply. RLMTs have been something of a burden for many employers in the UK as they not only slow down the process of recruitment by at least one month (the period for which a role must be advertised in the UK), they added to the cost of finding suitable employees. In this article, we will take a look at the benefits of the ending of the RLMT, including the potential for reduced costs and time for recruitment.

What Did The Home Office Announce?

Back in February 2020, the Home Office published a policy statement on the new post-Brexit immigration system which stated, “We will suspend the cap on the number of people who can come on the skilled worker route and remove the resident labour market test. These changes will ensure that a wide pool of skilled workers will be able to come to the UK from anywhere in the world and the process will be made simpler and quicker for employers. These are important changes signalling that the UK is open for business”. Further details published in August 2020 expanded on this; “As part of the Points-Based System, we are committed to delivering radical changes to the sponsorship process, streamlining and simplifying it for users, and substantially reducing the time it takes to bring in a migrant. As a result of suspension of the cap and removal of the Resident Labour Market Test (RLMT), the time savings for employers will be initially reduced by up to eight weeks compared to the current process”. They also said, “This reform [the abolishment of the RLMT] will remove at least four weeks from the end-to-end process for sponsoring skilled workers. However, sponsors must still be seeking to fill a genuine vacancy which meets the skill and salary thresholds of the new route. Roles cannot be created solely to facilitate immigration of a specific migrant to the UK”. As such, this statement makes it clear that the removal of the RLMT cannot be used as an excuse for abusing the sponsorship system.

Why Was The RLMT A Burden For British Employers?

On face value, the aim of the RLMT makes sense, i.e. to ensure there is no suitable settled worker available before hiring overseas. In reality, this was not how it worked. Often businesses seeking to recruit a candidate from overseas had already invested considerable time and money into advertising locally, often over a period of months. If they then received an application from a suitable candidate who happened to be from outside of the UK, they then needed to complete the RLMT process before offering the position. This meant that they needed to advertise the role again on the Department of Work and Pension’s website for a period of 30 days, after which all new applications being received had to be processed and assessed. At this point, the candidate may lose patience and look elsewhere. The RLMT also means that employers had to create and keep records showing why candidates were rejected. As such, the RLMT became an impediment to overseas recruitment rather than a process to ensure it is done correctly.

A formal review by the Migration Advisory Committee (MAC) found that RLMTs have a number of disadvantages, including:

The MAC also stated “The OECD has recently concluded that labour market tests are often very difficult to implement and enforce effectively (OECD, 2014b). We found that our partners also felt that there are issues with using the RLMT. They said it is expensive and too time-consuming, often delaying the recruitment process”.

RLMTs can also add to indirect costs. For example, if the process means that a suitable international candidate is delayed in starting their new role in the UK by one month, this may impact on the productivity of the employer. By being able to bring an employee on board with the skills and experience required without delay, they can start to add value to the business sooner.

Despite the removal of the RLMT, recruiting staff from overseas is still costly, given the cost of the immigration skills surcharge alone. The end of the RLMT is generally good news for sponsor license holders, but overall costs and administration time may not be reduced. While the burden of completing the RLMT is lifted, businesses will now have higher costs if they wish to continue to recruit from the EU (versus the zero cost of recruiting under free movement).

Whether your business is new to sponsorship, or you have been recruiting from outside of the EEA for many years, you will likely have a period of readjustment during 2021. If you need assistance with your recruitment process, it is advisable to engage the services of an immigration Lawyer. They will be able to review how you currently recruit to ensure you are compliant with the new immigration rules.

How To Pass The Genuine Vacancy Test For...
Processing Times For Restricted And Unre...
Tier 2 Sponsor Licence Application Refus...
Some of our Happy Client