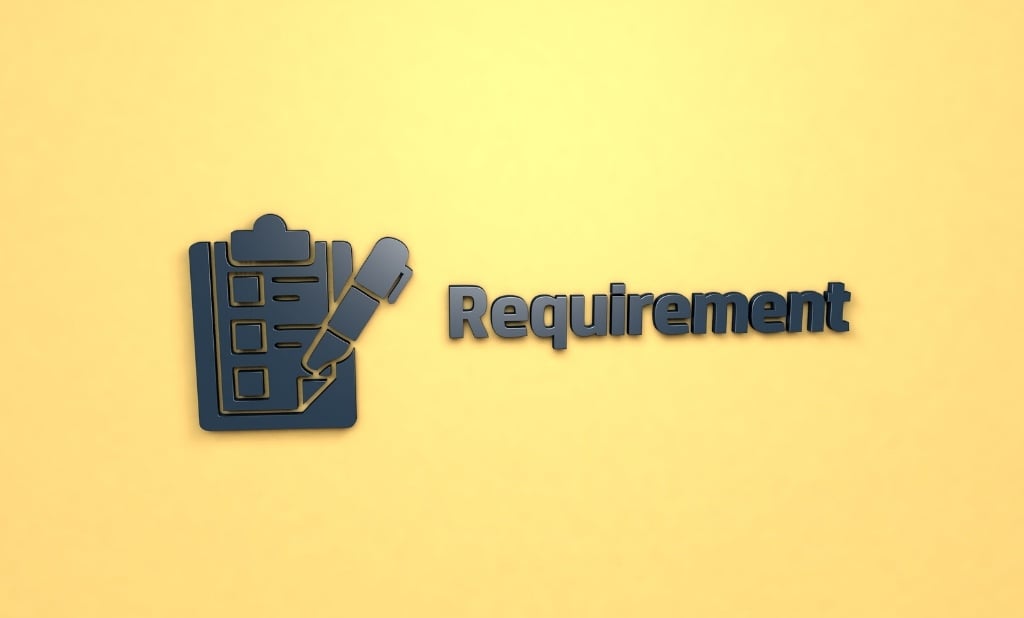 What are the Requirements and Documents for a UK Frontier Work Permit?

In our modern and digitally connected world, the old notions of how we should live and work have been permanently altered. It was once normal to live close to your place of work, but with the explosion of modern transport, it became possible to commute over large distances. While the current era of COVID-19 has made home-working standard practice, prior to this, it was normal for workers to commute for several hours each day. Some workers even live in one country and work in another; indeed, this is commonplace in the EU, with many who have their home close to a border, crossing the frontier to work. In this article, we will discuss the requirements for a UK Frontier Worker Permit and the documents which must be provided to the Home Office when submitting an application.

What Is A UK Frontier Worker Permit?

Frontier Worker Permits are granted to allow individuals who reside in another country and have a job in the UK to travel here for the purposes of their employment. It is important to understand that Frontier Worker Permits are only available to European nationals who were already working here prior to the end of 2020, after which the UK left the EU as a result of the 2016 Brexit referendum.

Why Did The UK Home Office Introduce The Frontier Worker Permit?

Under the Brexit Withdrawal Agreement, the UK government made concessions to ensure that the rights of those frontier workers working in the UK would continue to be protected post-Brexit.

The Home Office has implemented a grace period for frontier workers with jobs in the UK, meaning they will not need a Frontier Worker Permit until 1st July 2021 (in the same way as EU nationals have until the end of June 2021 to apply for settled status).

The Frontier Worker Permit can be viewed as an alternative to the EU Settlement Scheme, for those who are not eligible for settled (or pre-settled) status.

Who Can Apply For A UK Frontier Worker Permit?

The Home Office rules clarify that Frontier Worker Permits are only available to individuals who:

Irish nationals are exempt from the need to apply for a Frontier Worker Permit.

The rule stipulating that applicants must be ‘living outside the UK’ means that they mainly reside in another country. When applying, the Home Office will verify this by checking that you have spent no more than 180 days in the UK in any one-year period. If you have spent more time in the UK, you may still be able to apply for a Frontier Worker Permit if in the one-year period in question, you can show you went back to the country you live in at least:

In terms of your job in the UK, you will need to show that you:

The rules do not say you need to work here full-time, but the work must be ‘genuine and effective’. As such, you can’t apply if only coming to the UK to complete one-off employment-related tasks such as an interview, taking part in a one-off competition or audition, or signing a contract. For more clarification on what is considered to be genuine and effective work, the Home Office has produced a guide to assist potential applicants.

What If I Have Not Worked In The UK For A One-Year Period?

The Home Office says that if there exceptional reasons which meant you could not leave the UK (with COVID-19 being a prime example), then they may still grant your application. To be eligible in this situation, you must have been:

As the Home Office states, if any of these apply, you will be considered to be a ‘retained worker’ or ‘retained self-employed person’.

How Do I Apply For A Frontier Worker Permit?

The application process is completed online, with the form you use differing depending on whether you are in the UK or outside. There is no application fee. When applying you will need to provide copies of:

You will be provided with a precise list of documents you need to submit when applying, as these will vary depending on your employment type. You will also need to prove your identity using the ‘UK Immigration: ID Check’ app, by attending a local visa application centre, or a UK Visa and Citizenship Application Services (UKVCAS) service point in the UK.

If you are unsure if you should apply for a UK Frontier Worker Permit, speak to immigration Solicitors first. In some cases, you might find you are able to secure pre-settled or settled status under the EU Settlement Scheme. If you were not working in the UK before the end of 2020, an immigration Lawyer will also be able to advise which other visas are available to you.

How Do I Link My Child to My EU Settled ...
Some of our Happy Client