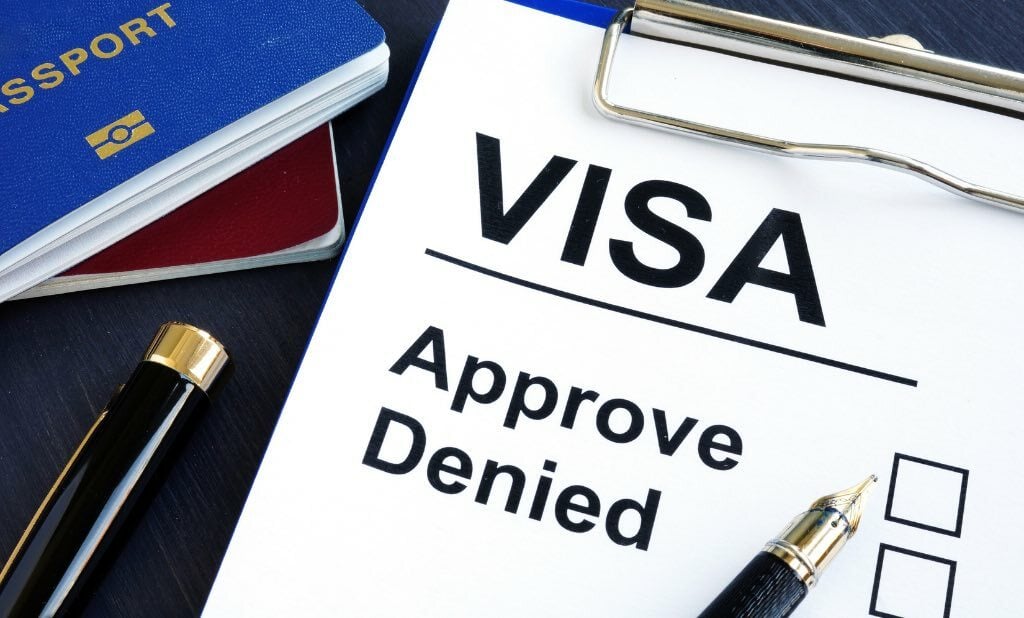 Visa Refusal and Appeal: On What Grounds Can I Appeal if my France Visa Application Is Rejected?

If you have submitted an application for a visa of any type for France, and have received a refusal, you may understandably feel frustrated and unsure of what you can do next. After all, if your visa is for work, family, or other important reasons, a visa refusal can derail your plans for the future. The challenge for applicants is that visas can be refused for several different reasons; it may be that you did not provide all of the information and/or documents you needed to, you may not meet the criteria for a visa, or there may have been a mistake when processing your visa which led to an incorrect decision being made. Having received an adverse decision in relation to your French visa application, it is always recommended that you seek the assistance of a lawyer specialising in EU immigration matters to ensure that you have the best chance of having the decision overturned. In some cases, your solicitor may recommend that on the balance of options available to you, it is preferable to submit a new application rather than appeal. In this article, we will discuss how a refusal for a French visa can be appealed.

Will I be Told Why my French Visa Application was Refused?

Yes, under both French and EU law, if your application for a visa was refused, you must be told why. According to the official government guidance for French visas, “in accordance with the provisions of French and European law, decisions about refusing entry visas to France are justified. If the applicant intends to contest the ruling before the administrative court, he/she must also file an administrative appeal to the Commission de Recours Contre les Décisions de Refus de visa (appeals board for visa refusal rulings) within two months”.

Common reasons for refusal include:

There are two types of French visa refusal; one is an ‘express refusal’ whereby you are informed that your application for a visa has been refused, and why. The other type of refusal is ‘implicit’, meaning that if you have not received a written response to your application within two months of submission, this may be taken as a refusal.

Will I be Advised if I can Appeal Against a Negative Decision Relating to my French Visa Application?

Yes, in addition to explaining why your visa was refused, your letter of refusal from the French immigration office will also outline how you can appeal. This does not necessarily mean, however, that appealing is always the best option, or that it will be successful. This is why seeking professional legal advice at this point is invaluable. If your solicitors assesses that bringing an appeal is likely to lead to your negative decision being overturned, then appealing will be worthwhile.

What is the Visa Appeals Process in France?

If the reason for your visa refusal was due to either an administrative error by the case officer handling your application, then the first ‘port of call’ is to file an ‘administrative appeal’ with your local French consulate within two months. The benefit of following this route is that decisions are typically made much faster than if following the full appeal process. It is important to note that the two months applies for both explicit and implicit refusals, hence it is important to keep a note of when you submitted your application.

If your refusal was likely not due to a mistake made when processing your application, you will need to appeal to La Commission de Recours contre les Refus de Visa (CRRV) (The Visa Refusal Appeals Commission). Again, the timescale to submit your appeal application is two months. It is important to understand, however, that the CRRV do not have the legal power to overturn or reverse a decision, rather they make recommendations as to what should be done. They will either agree with the appeal application and recommend that the Ministry of Interior grant the visa, or they will dismiss the appeal. And as with initial applications, refusal of appeal applications may also be explicit (i.e. a decision letter is given) or implicit (i.e. no decision letter is given). A large proportion of cases are rejected by the CRRV, however, it is then possible to appeal to the Administrative Court of Nantes, for which there is a higher chance of success. In order to appeal to the Administrative Court of Nantes, you must have applied to the CRRV first.

Receiving a negative decision in relation to your French visa application can be deeply frustrating, especially if the refusal is implicit. While there is an appeal process which can be followed, in practice a high proportion of appeals to the CRRV are rejected. Only those appeal applications which sway the CRRV sufficiently that the decision made in the first instance was incorrect will be successful. This is why the assistance of immigration lawyers can be so invaluable. Not only will they be able to review your case and the reasons for refusal, they know the course of action which will lead to the best chance of a positive outcome in the shortest time. This may mean bringing an administrative appeal, making a fresh application, or applying to the CRRV, and if needed, the Administrative Court of Nantes. Knowledge and expertise in EU and French immigration law is truly invaluable to achieving a positive appeal outcome.