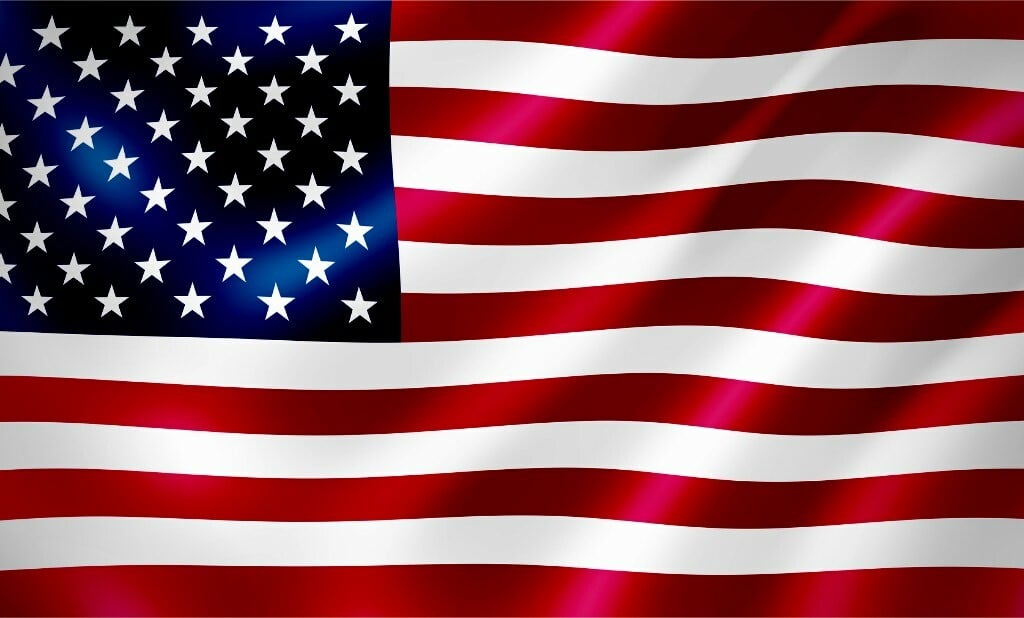 Update On US Child Separation

We all remember the scenes of young children being forcibly removed and detained away from their parents at the US border. This desperately sad situation all came at the behest of a crackdown by US President Donald Trump on illegal immigrants trying to make their way into the US across the border. Obviously as the news cycle moves on, this terribly sad story is no longer a headline maker, so you may be wondering what is the situation today? Quite simply, although the vast majority of the children who were affected have finally been repatriated and brought back together with their parents, many of these children still face an uncertain future separated from their parents held in detention centres in the US. The immediate future of these defenseless children is still highly unclear and they are now stuck in the US legal system desperately awaiting assistance.

As we have already alluded to, there are still many children being held in captivity by the US border force agents. The situation is seemingly not likely to end in the near future with many aspects of the immigration system in the US needing desperately to be sorted out. US President Donald Trump was swept to power in a populist whirlwind and one of the major casualties was immigrants and immigration to the US. For many people from Central and South American countries, getting to and crossing the US border is a dream come true. But in this situation, those with children were forcefully separated creating a nightmare scenario for any parent and a highly scary experience for a young child. At first it seemed that there was little in the way of reticence from the Trump administration, but over the time the position was often by criticised by the media and the wider world and this included the President's wife. It was this public shaming that finally forced US President Donald Trump into some form of remedial action.

Another sad piece of news to come out of the situation is the news that some of the children have allegedly been abused whilst in detention. In news that will put even more pressure on the US president. While many would understand that the US has a necessity to protect its border, it is also a first world country that is expected to show respect and offer care to those who need it most. The accusations of children being abused in a detention centre will only add to the disgust around the conversation about the way that the US has chosen to handle the situation.

If it is proven that there has been abuse in the detention centres, then surely someone at the highest levels of the US government needs to be held accountable. It seems unlikely that the president will put himself forward as the person who will pay the price, but it is his government's decisions that led to this situation and continue to maintain it. As hard as it is to believe this situation is still carrying on, the detention centres still have children in them. Although many of them have been given back to their parents, many still have not and this situation is still sadly unfolding. This nightmare continues every day for these children and their parents who are having to deal with these issues at the most important time of the children's lives. These lives will be forever scarred with this incident - a notion which will hopefully haunt Donald Trump to the grave.

There is also now the news that some of the parents of the children that were detained have decided to try and sue the US government for its actions. They claim that mental harm has been caused and considering the harrowing pictures and conversations, it seems unlikely that mental harm is not a factor. The US is a well-known destination for immigrants and their processes for dealing with them are some of the most advanced in the world, with this in mind it's easy to see just how horrific this situation is.

While the US government does not necessarily have a duty of care to citizens of South and Central American countries, there should be a better way of handling this situation. Every year thousands migrate to the US in search of the American dream and when you consider the conditions that these people leave, itâ€™s hardly surprising that America is such a draw. Many Central American countries feature highly in serious crime statistics and they are some of the worldâ€™s poorest countries. The US needs to come up with a better plan for stopping this movement of people rather than the current situation.

Of course with current US President Donald Trump, the media circus surrounding him almost 24 hours a day is a regular occurrence. Fortunately for him, the news about these detentions quickly came out of the news cycle and seemingly he's got away scot free. There has been permanent damage done to these people and it is right and proper that they have due process and the right to have their cases heard. The US does not operate as a tyranny and Mr Trump is not above the law. Of course the US can't be expected to take on every single immigrant, but there is also an expectation that they do not destroy lives. The separation of these young children away from their parents at such a formative time of their life is going to be devastating to their long-term prospects. It is simply not acceptable to have this happen in the modern day and it is rightly being attacked by critics. The fact that it has not ended is perhaps the biggest disgrace of all.

If you are currently affected by immigration issues and need some help, please get in touch. Our team of immigration solicitors can help with any situation concerning your immigration status. So don't worry in silence, call us today and get a team of experts on your side.

Top US Immigration Changes That Affect I...
Some of our Happy Client