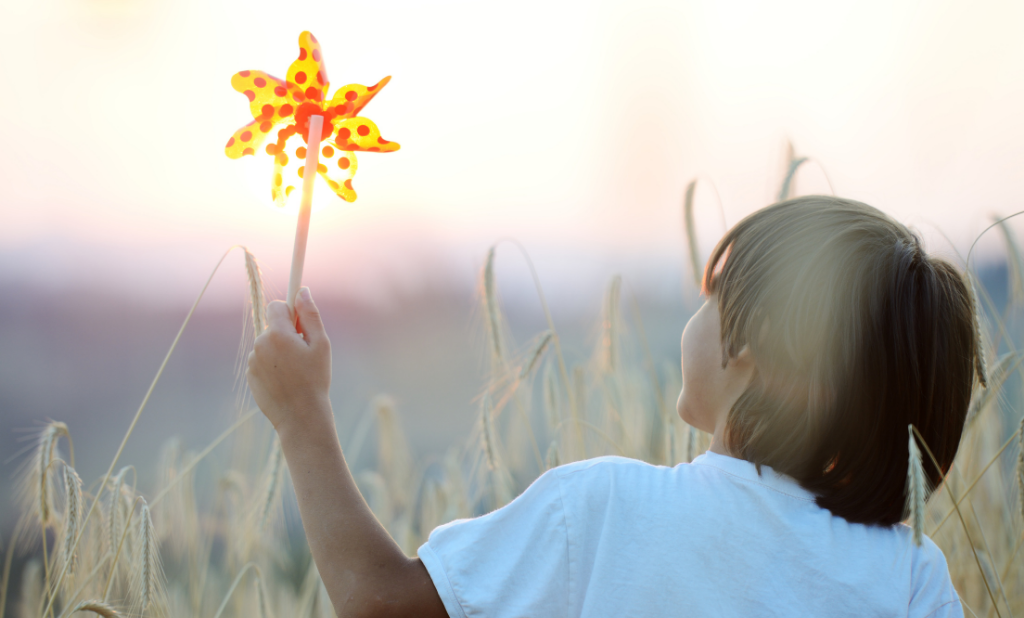 This position was previously argued against on the premise that accepting child refugees may in itself serve as a loophole within the system. Child traffickers or even parent may decide to send their children to the UK unaccompanied with the believe that they will be accepted. David Cameron believed argued that that the UK government should not and does not want to encourage child or human trafficking.

However, in a recent move by the Tory led administration, the Prime minister, in a bid to avoid defeat in the house of commons has now agreed to accept more unaccompanied child migrants. This is coming after a backlash from several quarters accusing the government of being insensitive to even children.

Germany for instance, who once accepted lots of migrants at the beginning of the crisis have begun to drop on the number of migrant asylum seekers they accept.

With the above background in mind, you can now understand why this is an issue and why the government are trying to reduce the number of migrant and asylum seekers coming to the country. There have even been cases of people who were never from Syria, come into the country from Syria claiming asylum based on a false Syrian nationality.

The question that this raises therefore, is that should the government ignore even children whose houses have been burnt and have lost their families and their only hope for survival is fleeing to Europe?

The Dilemma of Child Migrants

A children Charity organisation, Save the Children, estimated that as many as 26,000 unaccompanied children entered Europe last year. According to them, at least 10, 000 of that total number of unaccompanied children that arrived have disappeared after arriving Europe. A large number of these children are believed to have fallen into the traps of organised human traffickers in Europe.

Unaccompanied children also stand a risk sexual exploitation as they have to form of protection either from parent or loved ones as normal children do. Europol had also mentioned that they have received evidence of sexual abuse occurring in Germany and Hungary.

A lot of these children sleep rough; in parks, railway station, starved of food, clothing and shelter and are completely vulnerable.

It is important that local authorities in the UK share in the responsibility of taking in and taking care of these child refugees. They will need to begin to put structures and strategies in place to ensure that this is possible and that the children are properly housed. Housing, education, healthcare, social support, etc., will all have to be in place and ready for these unaccompanied children fleeing the violence in Syria.

Reiss Edwards is a London based law firm specialising in immigration, asylum, appeals and human rights. We boast of some of best immigration solicitors in London and we offer a free initial consultation over the phone. Feel free to call in to speak with one of our lawyers today on 02035407770.