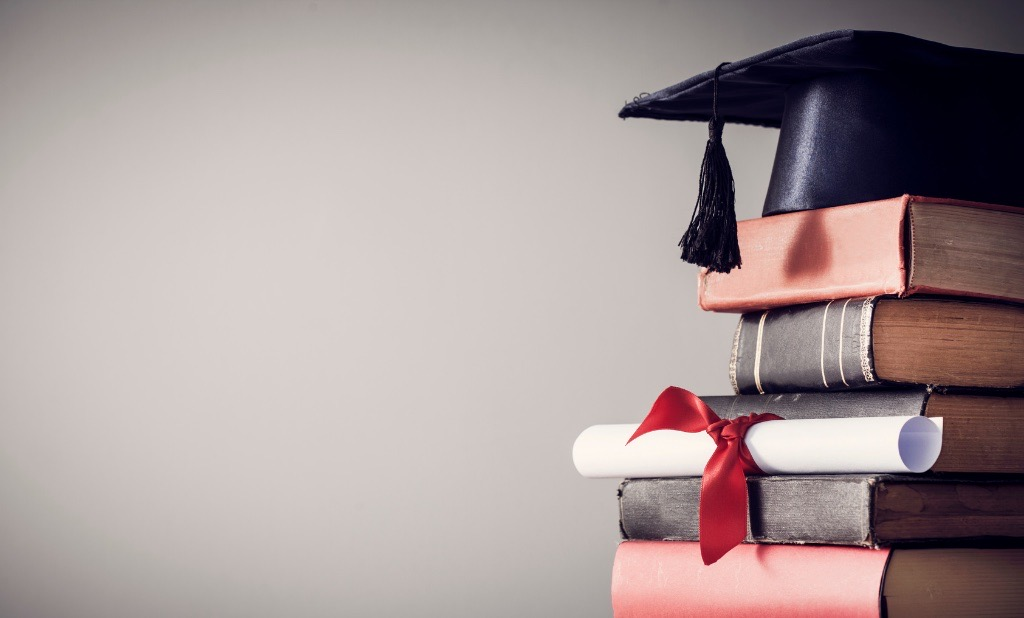 What do the latest international student figures tell us?

The good news is that despite the ongoing COVID-19 pandemic, the UK issued a record number of Student visas in 2021, exceeding the volumes seen before the pandemic by a substantial 50%. This is even more remarkable because the numbers reached in the year to September 2021 exceed those of the previous highest year, 2010, by nearly 40%.

428,428 international student and their dependants were issued with visas in the year to September 2021. Unsurprisingly this was 143% higher than last year in the height of the pandemic when only 252,237 Student visas were granted by UK Visas and Immigration (UKVI).

The data shows that 12% were granted under the Tier 4 rules, and the vast majority (88%) were issued under the newer Student and Child Student route rules introduced in October 2020.

The government’s report states, “This is the highest annual number of Sponsored study visas granted on record with the substantial increase representing both a recovery from lower numbers during the Covid-19 pandemic but also increases on the pre-pandemic period. This is 39% higher than the previous record of 307,394 which occurred in the year ending June 2010”.

The figures also confirm that fewer European students are choosing to come to the UK post-Brexit. This was expected due to the ending of free movement, which allows EU, EEA, and Swiss nationals to travel to the UK to study without restriction. In 2021, 20,774 study visas were issued to EEA and Swiss students (this was 6% of the total). This compares to around 64,000 European students who studied in the UK in 2019-2020 2. Most Student visas went to French nationals (3,872), followed by German nationals (3,500) and Spanish nationals (3,183), in the first three quarters of 2021.

Why have international student numbers risen so high in 2021?

There are several likely reasons for the huge increase in international student numbers this year. The main one being that students who deferred their studies from last year have resumed this year. Thousands of international students elected to take a break from studying with the intention of returning when travel and in-person teaching started again. As the government report 1 explains, “Students who either deferred starting a course, took a break from studying and are now resuming, or began a course by distance last year and did not choose to apply for a visa at that point could be increasing in number as they return to in-person educational settings”.

Another factor is the general upward trend in Student visas being granted which was already in place from 2017. The figures show that before the pandemic, demand for UK university and school places by international students was rising by around 10% each year. The latest figures show a resumption of this trend.

Changes to the immigration rules for international students are also believed to have added to the rising numbers, most likely including the new Graduate Visa route, which now allows those who are coming to the end of their graduate or post-graduate studies to remain for up to two years to find work. This makes the UK a more attractive destination for those who plan to stay for longer and to kick-start their careers once their degree is finished.

Where are most international students coming to the UK from?

As the government report confirms, “Chinese and Indian nationals together comprise more than half (53%) of all Sponsored study grants”. 32% of international students came from China, with 135,457 Student visas being granted to Chinese nationals. This represents an increase of 13% on the last pre-pandemic figures from September 2019.

Only modest increases in Student visa numbers were seen from the United States (an increase of 3% on 2019).

While the rise in international students coming to the UK can be attributed in part to the deferral of study from 2020 to 2021, the increase over pre-pandemic levels will come as some reassurance to the many universities and private schools serving this market. 2020 was an extremely difficult year for the UK’s international student sector, and there is every reason to hope this upward trend will continue (albeit more modestly) in 2022.

For expert assistance with Student visas, international study sponsor licences, or any other immigration matter, contact Reiss Edwards, immigration lawyers and solicitors in London, on 020 3744 2797 or by email at info@reissedwards.co.uk

1 Home Office: Why do people com to the UK? To study