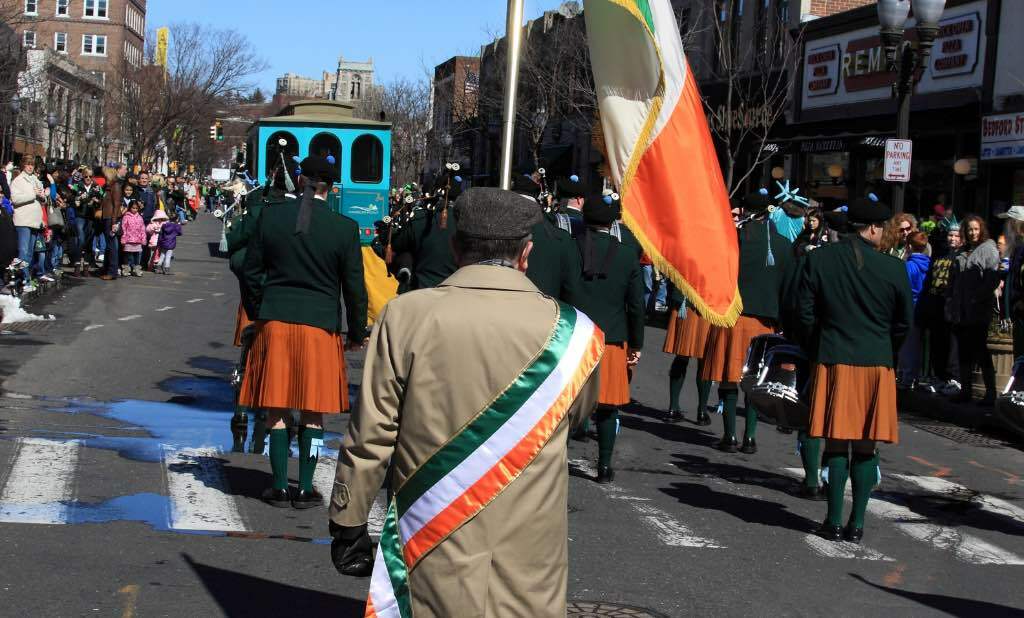 Status of Irish Citizens In the UK

The consequences of the referendum vote continue to be far reaching and impact all areas of the British society. If we consider the mere fact that Article 50 has not been triggered up till now (Article 50 refers to the formal process of leaving the EU, once activated, it leaves the UK 2 years to finish up its leave negotiations and trade deals); the changes that are now already been felt are conspicuous indeed.

To date, a lot of the agitations, uncertainties and Brexit theories of these changes as well as fears over changes to come, are strictly based on a great deal of uncertainty over which form Brexit will finally take.

Reiss Edwards describes herself as a top immigration law firm in London. We are highly committed to our clients and this commitment is matched with an unflinching ability and desire to be up-to-date with recent development and changes in and around UK immigration and global immigration law.

Of the numerous concerns on immigration in recent times, on area that stands out is the issue of the status of Irish Citizens in the with respect to travel and residence in the UK. This is stoked up by the mere fact that the consequences of Brexit may now imply that Irish citizens may lose their special status. Special status for Irish citizens is predicated upon the historic ties between the Republic of Ireland and Great Britain. It allows Irish people living in the United Kingdom to not only vote but also run for public offices.

Before now, there had been a wide spread speculation that this status would remain after Brexit. This assumption is based on Ireland Act of 1949, the Act that took the Republic of Ireland away from the control of the United Kingdom.

Importantly, the Act was designed to ensure that Irish citizens are treated as similar Commonwealth nations, as well as having the rights to come into the UK. Note that commonwealth citizens because subject to immigration control, however this did not apply to Irish citizens. As a matter of fact, they do not have to show a passport when they are travelling between Britain and Ireland.

Experts bearing in mind this law after Brexit are now starting to raise concerns as to what will be the legal status of Irish Citizens in light of their special status after the UK has left the EU. In the same manner, UK citizens living in other European countries are very much uncertain about their status as well as whether or not they will be able to continue to have access to government health care services in those countries as they currently do on the basis of them been Europeans.

It will be difficult to predict what the final outcome of Brexit will be, especially when those who are charged with delivering Brexit are on have some seemed to have taken an oath of secrecy; shrouding the entire process in utter darkness with no clarity of purpose and direction. However, as a leading UK Immigration firm, our immigration solicitors promise to be abreast with developments as they unfold, and will be poised to advise on what impact the development might have on migrants and the immigration process in the UK.