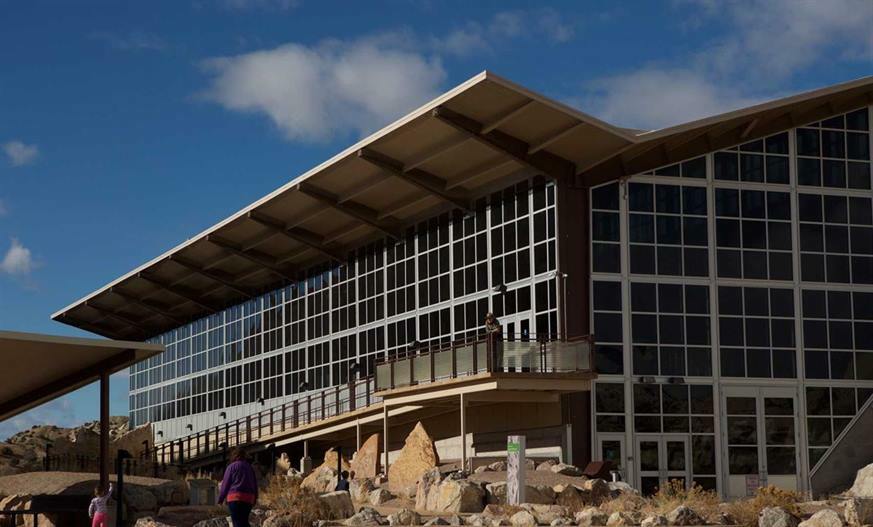 The widespread outbreak of COVID-19 has concerned immigration rights campaigners who worry about the potential effects of an outbreak in the UK's immigration detention centres. While there is an understandable concern, it seems that Britain's authorities have acted to ensure that the crisis does not hit centres, by reducing the population of them.

Getting the exact numbers of those released is tricky because of the quick-moving picture, but numbers have dropped dramatically. Most of the former detainees have been sent to UK addresses, but there are anecdotal reports of detainees being let out with nowhere to go and no funds to support them. The situation is grave and conditions in some detention centres would be a cause for concern if COVID-19 outbreaks were to take place.

Locked Up For 24 Hours A Day

News stories are emerging of detainees spending up to 24 hours locked away at a time after a recent isolated COVID-19 outbreak, and there are various reports of staff being ill-equipped to deal with the situation. Some charities are rightly concerned.

Karen Doyle from the charity, Movement for Justice, said: There are reams of reports exposing the problems of immigration detention; how it worsens people's mental health, how it is costly and ineffective.

Now we also know the centres can be easily emptied and people can manage their cases in the community.

While campaigners are asking the Home Office to make major concessions - such as releasing all detainees, the Home Office insists that the vast majority of those in detention are foreign offenders. It must be understood that the public need to be protected from foreign criminals. But these fears must be balanced if someone's case can be handled in the community as is often the case, then the current risk of detention must surely be too high in all but the most extreme cases.

So far it has been hard to track the number of detainees who have been released from the UK's IRCs. The picture in the UK's nine immigration removal centres is a fast-moving one, and figures are being updated regularly. What we know is that over 700 detainees were released between the 16th of March and the 21st of April. This is a staggering figure but may not go far enough to please human rights campaigners, who want to see IRCs closed for good.

Campaigners assert that there are still 368 detainees inside Britain's IRCs. The numbers are now so low that in one detention centre, Yarl's Wood, there are as few as 13 detainees remaining. It is also believed that there is a handful of IRCs that are almost empty, leaving the system in a worrying state of disarray.

The system, which relies heavily on outsourcing companies, is ill-prepared to deal with the situation it currently faces. While they bail most detainees to an address, many detainees have reported being allowed to walk out of the door with nowhere to go. The disarray is so bad that one detainee insists that she was told she was being deported and was then dropped off at the local train station!

The Home Office and wider government have a lot on their plate at the moment, but it is worrying how little preparation has been done. Lessons should be learned, but there have to be serious questions of why no planning for a catastrophe such as COVID-19 had been done. While the COVID-19 outbreak is exceptional, it is not understood why there seem to be no emergency measures at all.

While the focus of campaigners has been on the emptying of detention centres, there are also repatriations to consider. The UK is in a state of lockdown - government rules specify that they allow no one to leave their home without an appropriate reason, and should only be going to work if they cannot work from home. So, many people may wonder how immigrants are still being forcibly removed from the UK on flights, especially when so few flights are taking place. Figures have revealed that the Home Office has deported around 50 immigrants since the lockdown began.

The deportations are not likely to stop either, as many of the 368 detainees still in the UK's detention centres are also waiting for deportation. One of the major stumbling blocks to deportation will be the drop in air travel. Industry estimates show that air travel has reduced by around 95 d;uring the lockdown, meaning that the Home Office will struggle to find flights. This would usually be a rather large problem, but the Home Office has found a novel (and expensive) solution: charter flights. In recent days, The Guardian reported that despite the lockdown, the Home Office chartered a flight from London's Stansted Airport to return offenders to Poland. They chartered the flight to return around 35 passengers to Poland and between 40 and 50 members of the airline crew and Home Office staff accompanied them. The cramped conditions would have meant that strict social distancing rules would have been impossible to follow. Despite the obvious limitations, the Home Office insists that they adhered to social distancing rules. In a statement, the Home Office said: We are committed to removing foreign-national offenders wherever possible and follow Public Health England guidance, including social distancing measures, on the flight. Those on the flight also had access to the legal representation they needed.

While sometimes it may well be necessary to return offenders to their country of origin, it needs considering whether exposing them and Home Office staff members to COVID-19 is proportionate. As well as the exposure, think of the cost. How much would this have all cost? The government needs to be urged to take this matter seriously and consider their approach. The subject of immigration detention and repatriation is already controversial, and this episode will not help the cause.