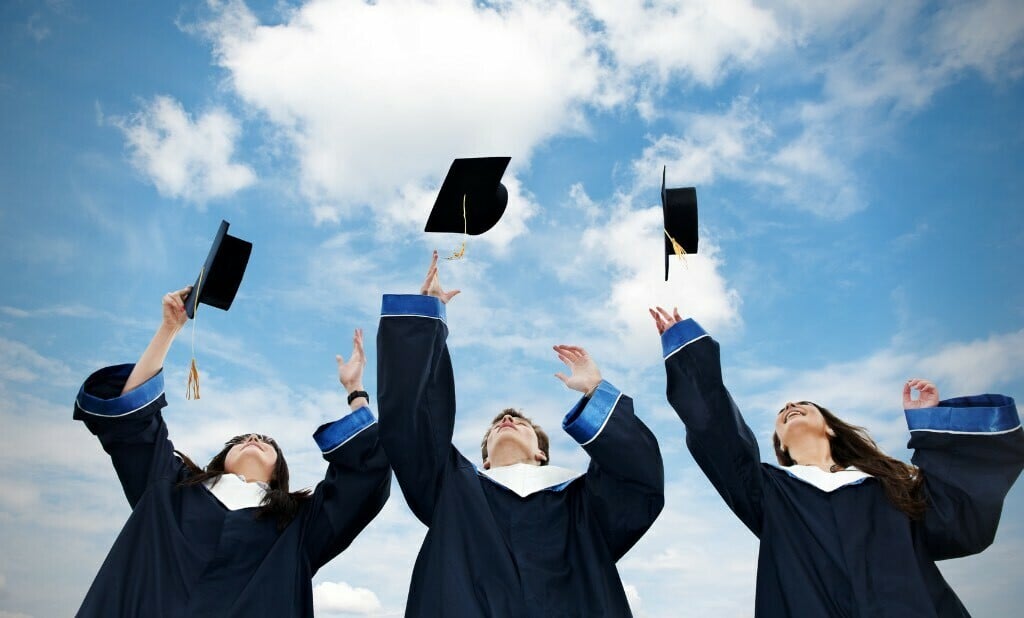 UK Elections - What are each party plans for International students?

Issues here include the fate of post-study work, net migration figures amongst many others.

Immigration lawyers have questioned what they actually mean by tougher visa requirements and how it will maintain high standards.

The decision to apply tougher visa requirement has however raised some more questions. Dominic Scott, Chief Executive of International Students for example said "I don't think anyone can say why that is either sensible or necessary.

Another prominent stakeholder Nicola Dandridge added that care should be taken to make sure that the "talk of toughening the visa requirements for students" doesn't deter those considering coming to study in the UK.

On the subject of tougher visa rule rules, there was a general consensus in the university community that this would send a negative message globally, especially against a backdrop of an already declining international student immigration.

Labour's approach and interpretation is a little more open and realistic. Highlighting the £25bn international students generate for the UK economy, Jeremy Corbyn's labour manifesto says it will develop and implement fair immigration rules," and emphasises that in trade negotiations, the party's priorities favour "growth, jobs and prosperity" over immigration targets.

The labour manifesto also added that international students were not permanent residents and not going to be included in immigration numbers. They however vowed to crackdown on fake colleges.

The Liberal Democrats were also of the opinion that international students should be removed from net migration figures.

They also hinted that they will be bringing back post study work visas.

The Liberal Democrats' manifesto says they will "ensure the UK is an attractive destination for overseas students".

What does international students actually bring to the economy?

The UK's tertiary education system is heavily reliant on the higher tuition fees paid by international students to fund its research.

International students are not allowed access to public funds. Thus there is no direct link that they drain public coffers. In most cases, they don't have UK references so they have to pay up to 6 months house rent in full.

With regards to draining the NHS as well, international students pay up to £200 per year as contributions to the NHS whether or not they use it; and irrespective of the frequency of use.

Reiss Edwards boasts of some of the best immigration solicitors in London. We have a team of expert and experience lawyers who have worked in some of the top immigration law firms in the UK. Contact us today for a free initial consultation on 02037442797 or send us an email on info@reissedwards.co.uk.

Switching from Student Visa to Skilled W...
Some of our Happy Client