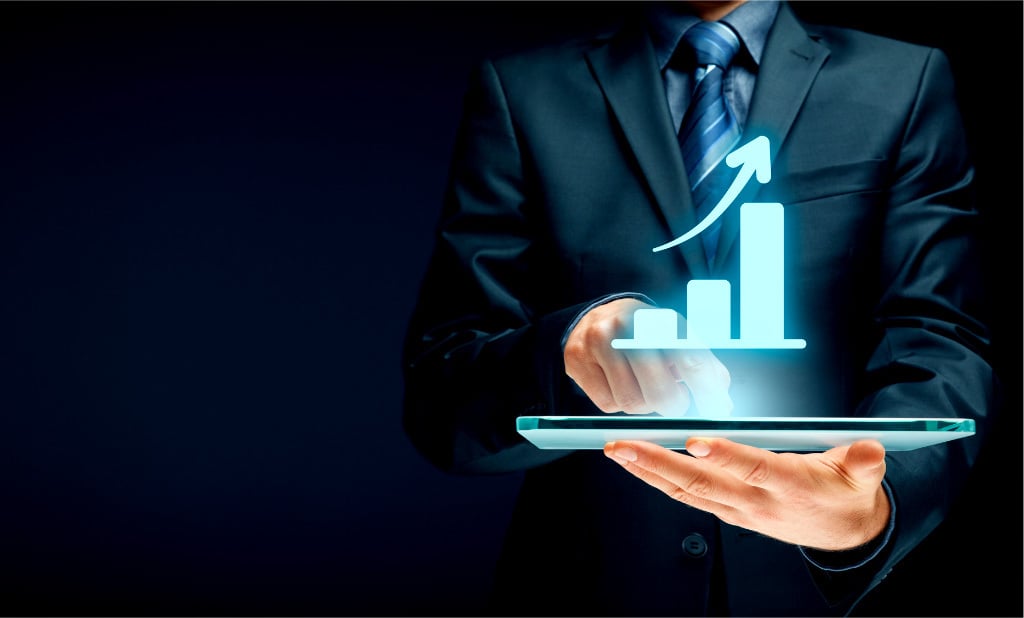 While the government is in the middle of sorting out Britain's exit from the European Union, Britain's immigration minister Caroline Noakes has announced a raft of changes to the current immigration system in the UK. It is unclear as to why these changes have been made so close to Britain's exit from the European Union, but it is highly likely that the changes will have been made with Brexit in mind. Among the proposed changes is the replacement of the current Tier 1 Entrepreneur Visa. Traditionally this visa has been used as a way for would-be entrepreneurs to move to the UK for a period of time (40 months initially) in order to start their intended business. The visa will be replaced by what is being called the "Innovator visa".

Expected to come into force in the spring of 2019, the Innovator Visa will place the responsibility of assessing the quality of a business idea on a "business sponsor". The new visa is going to be launched at the same time as the government's proposed "Start-up Visa", the details for both of which are currently sketchy at best. It is believed that when Caroline Noakes mentions spring 2019, she is likely to be making reference to the 6th of April, which is when these types of changes are often made. That may not be the case on this occasion as the government is likely to be desperately trying to manage the fall-out after Britain officially exits the European Union.

So why is the government removing the popular, and some would say successful Tier 1 Entrepreneur Visa? It can be quite difficult to see the government's logic at this stage, while clearly many would welcome the idea of a business sponsor being the one who decides whether a business is suitable, and indeed genuine, some of the language used to describe the way in which future applications may be looked at are slightly worrying. The words innovative etc. are somewhat subjective and are very hard to be able to place a definite value on. With the Tier 1 Entrepreneur Visa this wasn't so much of an issue, as long as there was clear value in the business, an application would be accepted. Of course, we will know more once the government releases the full details of the project in the coming months, but it's clear that some of the changes may not be all that positive.

Of course, one of the main concerns for people now is what happens to those who are currently on a Tier 1 Entrepreneur Visa? The future for these business owners is less than clear. We don't know at this stage whether those who are currently on the visa will still be able to extend under the old rules, or whether their business will now have to satisfy the new ones. Again, this will be ironed out in due course, but these are certainly issues that the government will need to address before it pilots its shiny new visa route next year. Though there is normally a grace period for those who are currently on a visa route that is coming to an end, it is potentially the long-term effects on those businesses which are likely to be a larger problem. Indeed, it may not be a happy new year after all for some of our Tier 1 Entrepreneur Visa holders currently living and working in the UK.

Is Worth Waiting Before Making An Application For A Tier 1 Entrepreneur Visa?

Of course, it is potentially one of the toughest decisions for those who are currently working through a business idea with the intention of coming to the UK. The problem with this question is that we don't really know what the future is going to look like for those who are looking to come to the UK to start their business. The potential for the new visa restrictions to be tougher than the current ones means that if you are eligible, perhaps now is the time to make an application. There is also the worry of what happens to the UK after Brexit. While the UK has a strong and resilient economy, this is likely to take a hit, especially in the case of a no deal scenario. You will need to take this into account before deciding whether the move to the UK is the correct one for you and your business.

If you do decide that the UK is still the ideal move for you, then you will likely be better off making an application earlier rather than later. If you make an application now and are accepted, you will gain your initial period in the UK of 3 years and 4 months (40 months) to start your business, and this should give you sufficient time to prepare for any changes that do come later on once the new visa route is announced. If things work out well then you may be able to extend under the old rules when you come to the end of your initial visa period of 3 years and 4 months. As long as the rules remain the same, you should be able to stay in the UK for 5 years, at which point you could apply for Indefinite Leave to Remain (ILR) and no longer be affected by visa controls.

Where can I get some advice?

If you would like to discuss your situation with an expert team, please get in touch. Our UK immigration solicitors can help you come to a decision on moving to the UK and help make the move happen. We offer a full suite of services to help entrepreneurs to successfully relocate and have helped many people just like you to do so. So, for more help and advice, call today and we will be happy to help.

Tier 1 Extension entrepreneur refusal - Why, and what can be done?

The impact of Brexit on Tier 1 Entrepreneur Visa applications