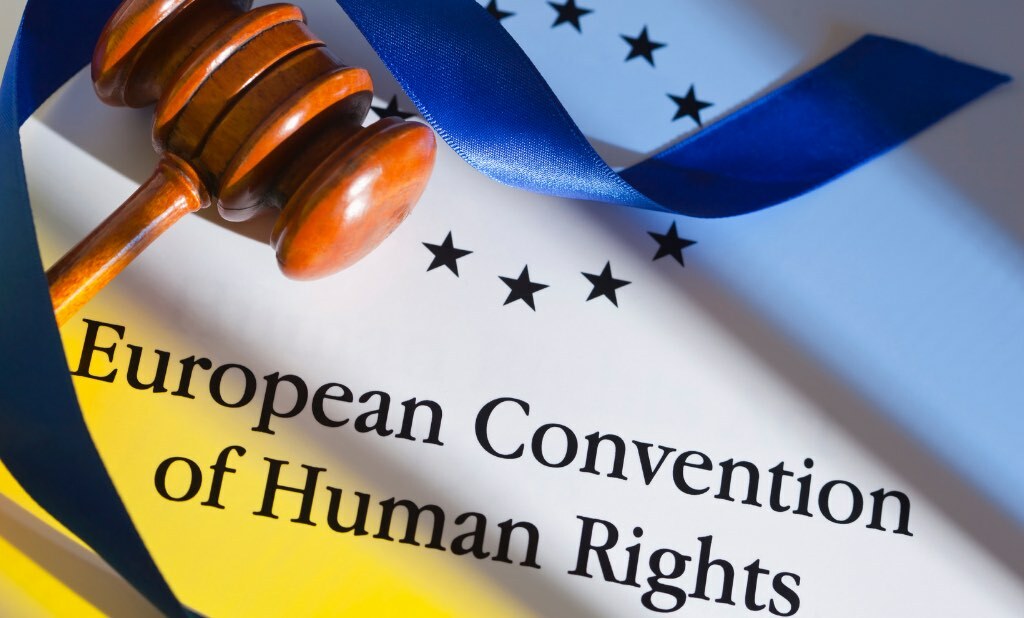 Theresa May: Britain Must Leave the European Convention on Human Rights

Home Secretary Theresa May, shared her thoughts on the EU referendum. She opined that the UK should remain in the EU, but must leave the European Convention on Human rights (ECHR). She suggested that regardless of the outcome of the referendum, it was in the government's best interest to leave the ECHR.

May's comments stood in sharp contradiction of other ministers within her own government. Charles Falconer, the shadow justice secretary described her comments as "ignorant, illiberal and misguided". Another Tory MP could not overstate how disappointed he was by the intervention.

Importantly, May's comments did not emanate from some "dark cave ignoramus", but from her experience as the Home Secretary. Could it be that she had seen some weaknesses of the ECHR? Theresa May argued that the European Convention "bound the hands of parliament.. adding nothing to the prosperity of Great Britain". She emphasised that it made it harder to enforce deportation of dangerous foreign nationals.

With such statements she implied that the ECHR was undermining the security of Great Britain.

Citing examples of the extremists Abu Hamza, whose extradition was severely delayed for years and Abu Qatada, whose deportation was almost stopped (as a result of the ECHR); she subtly the drew the line between the EU and the ECHR. According to May, "it isn't the EU we should leave but the ECHR and the jurisdiction of its court." She also went on to say that with regards to fighting crime and terrorism, it was in the best interest of the country to remain in the EU.

These and many more questions are beginning to stir up in the minds of British nationals.

The European Convention on Human Rights (ECHR) is an international treaty to protect human rights and fundamental freedoms in Europe. It supersedes and in most cases overrides laws of member states if there is a clash.

The ECHR is categorised into several sections; the articles in Section 1 include:-

Worthy of note is that it mentions that no public authority can interfere with the exercise of the individual's right to his family and private life.

This means that the Home Office is restricted in its range of possible decisions; especially when it relates to family and private life. Importantly, it cannot make decisions that would unreasonably infringe on the Rights to private and family life; even when such individual has fallen short of other UKVI Immigration rules.

It is these 'reasonable border control' that the Home Secretary is canvasing to get back by leaving the ECHR.

Mr Duncan Smith has also added his comment on May's remarks, suggesting that the gauntlet has now been thrown down to the government; "This is a remarkable intervention. She has really thrown the gauntlet down and undermines the whole of the 'vote stay in' campaign."

Political analysts at Reiss Edwards have also pointed out that Theresa May's comments have only highlighted that she is not primarily concerned with whether the UK remains in the EU or not, but on the powers to be able to harshly remove individuals 'deemed unfit to be in the UK' without any restrictions from the ECHR. They pointed out that some of the reasons why the ECHR was created was to protect individuals from been 'harshly treated' by member states.

Going through the entirety of the articles and sections in the ECHR, you can see that they are there to protect European nationals from governments. Articles such as prohibition of torture, prohibition of slavery, right to fair trial, right to private and family life, no punishment without law, etc are only as pleasing and humane as it gets. However, it is these wonderful articles that Theresa May is saying to leave. Does she want to be able to deny people rights to family and private life without been questioned.

The justifications for her insistence of the United Kingdom leaving the ECHR as against the EU has not convinced political observers in many sectors; and it only highlights what she is more concerned with.

Our thoughts on this

Just as Duncan rightly put it, "You cannot reject anyone unless you can demonstrate categorically that they pose an immediate threat to the life and livelihood of the UK." It is therefore important that all parties put forward their arguments and let the votes reflect the decision of the people of the United Kingdom.