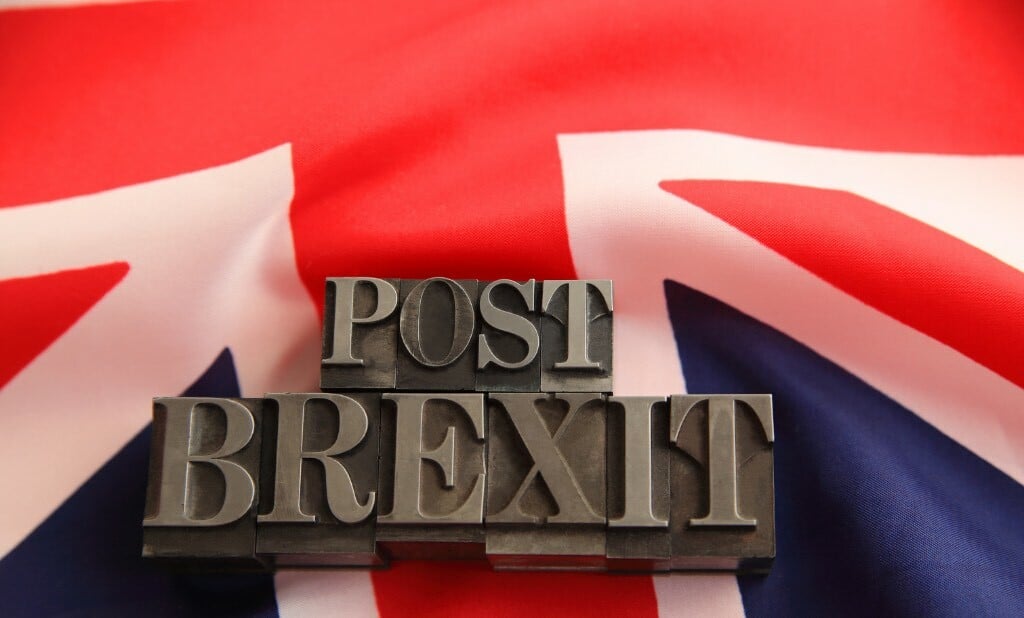 Britain's prime minister Theresa May has laid out her plans for immigration to the UK after Brexit. The under fire leader of the Conservative party has been under significant pressure of late, and this policy announcement has come as a way to answer some of her detractors. The former home secretary has been tough on immigration in her previous guise, and this position has clearly not softened during her premiership. As home secretary, Theresa May was responsible for the so-called hostile environment - a tactic that was designed to encourage immigrants to return to their country of origin.

The new policy clears up Britain's position on freedom of movement and immigration from EU member states after March 2019 - there will be no special arrangement for their citizens and they will be required to go through the existing immigration framework to enter the UK to live and work. This is a major blow for EU citizens who may be planning on joining loved ones already living in the UK. It also a blow to employers who use freedom of movement laws to bring in workers from EU member states. This policy, according to the government, has been designed specifically to deal with the migration of low skilled workers to the UK, who they claim make up a vast proportion.

In an interview with BBCs Today programme, Mrs May insisted: Immigration rules are not part of our discussions with the EU. But she did go on to insist that trade talks with the EU would involve negotiations about future mobility for EU citizens.

The question of business travel, of tourism will be part of negotiations. We've put forward a proposal which is based on a reciprocal arrangement. We're looking to negotiate movement of people for those purposes. The policy is good news for Brexiteers who campaigned that immigration was damaging the prospects of indigenous workers. While the news may be good for Brexiteers, it isn't quite so good for EU citizens currently in the UK and the many British citizens who live abroad. It is estimated that there are around 1.8 million britons living in the EU and that rises to over 2.2 million if you include those who live there only part of the year. For those citizens, there is a tense time ahead as governments decide what they will do once a Brexit deal is finalised.

It seems that whatever happens, the next few months are going to be tense. Britain's bullish position will not help to smooth relationships in the coming months - indeed from the outset, Britain has not helped itself at all. The constant sniping across European media outlets has only made negotiations harder and recent changes in other EU countries may not help either. The rise of The Five Star movement in Italy and the strengthening of the far-right in Germany means that Europe has rarely been so divided. The EU project has helped to keep these disparate countries together, but recent changes such as Brexit and the migrant crisis means that countries have become ever more insular. It is this nature that has caused the rifts that threaten the future of the union. It is for this reason that Brexit needs to be handled well - other countries, such as Italy, may also be looking to exit the union. An acrimonious break up between Britain and the EU may have a very strong knock-on effect.

It is unclear at this stage whether a drop in EU migration to the UK will be a good thing. In many ways the UK profits and potentially suffers due to the global nature of the English language. The language is by far the most studied outside of the UK and it is seen as the global language of business. Many of the world's leading economies speak English as either a native language or a strong second one. The simple reason that so many EU migrants head toward the UK is simple: its the only EU member state with English as a first language. Many on the far-right of british politics will insist that it is for other reasons such as welfare benefits. But the simple truth is that Britain pays welfare benefits that are similar to many other EU member states, but has a significantly higher cost of living. If welfare benefits were the reason, there would be better countries to move to.

Many in the UK are concerned about the direction that Brexit will take the country. Many are also convinced that Brexit was sold on a bed of lies. Whatever the truth, the British people need to make their own mind up. One option on the table is another referendum. Clearly Brexiteers do not want this, but there is a growing taste for it. As political leaders battle it out in Belgium, many british citizens are concerned about what happens to the country in the future. A second referendum gives them the option to make that choice. There is growing support for The Peoples Vote - a lobbying group that is pushing for a referendum for citizens to choose whether to accept the Brexit deal that ends up on the table or to remain in the union. The campaign has been well funded and is backed by some famous faces. Whether or not this happens is unclear, but as Brexit rapidly approaches, there are many in the UK who want a right to help to decide the future of their country, before its too late.

If you are worried about your future in the UK then please get in touch. Our immigration solicitors can help EU citizens to secure their future in the UK. We can also offer practical advice on how to maintain eligibility, and to potentially bring family members to the UK. So if you need help or advice with an immigration query, get in touch today and we'll be happy to help.