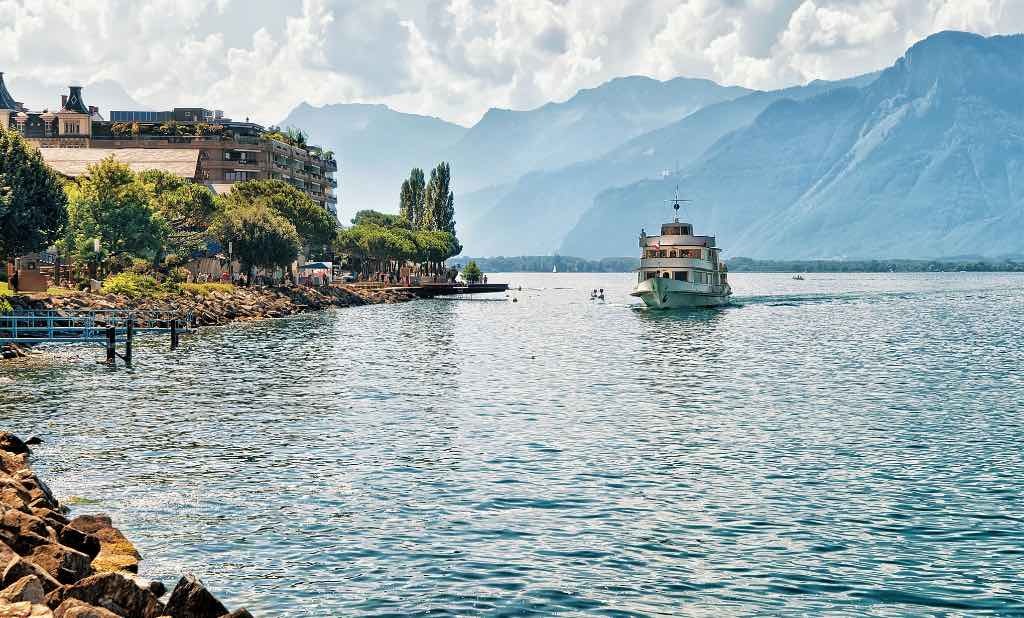 The Windrush Scandal threatens to do the current Conservative government significant harm. The scandal has come to light due to a number of cases being highlighted in recent months. These cases include the harrowingx tale of Albert Thompson, a man who was denied NHS cancer care due to his immigration status - while his case has now been rectified and he's about to begin receiving the cancer care that he needs, there are still many questions to answer as to why this has been allowed to happen.

Thompson was also made homeless due to the changes that were made by Theresa May when she was Home Secretary in 2012. The then Home Secretary, and now Prime Minister Theresa May, instigated a campaign of hostility towards immigrants in the UK and specifically those who could not produce evidence as to their immigration status. The particularly ugly policy included vehicles travelling around areas with high numbers of immigrants, urging them to return to their country of origin.

The Prime Minister Theresa May is now under intense pressure to resign alongside some members of her cabinet, including the current Home Secretary Amber Rudd. Rudd, who has continued to preside over a so-called "hostile environment" towards immigrants trying to live and work in the UK, has also spent significant time apologising but failing to actually fix any policy. There are countless cases coming forward daily about the plight of those who came to the UK, often in their youth, and generally with their parents, who were not given documentary evidence to prove their eligibility to live and work in the UK. It was generally accepted as fact that those who came from the Commonwealth did have this eligibility, but there was little to prove it. It also turns out that the documents that would prove the eligibility of these people (boarding cards etc.) seem to have been shredded and nobody seems to have a reasonable reason why.

It is anticipated that the so-called Windrush Scandal could affect up to 500,000 people and if you came to the UK from the Commonwealth with your parents in the years after World War II, it is highly likely that you are affected. After the Second World War, the UK relied heavily on immigrants from abroad to help rebuild the country. The UK used its reach in the Commonwealth to bring young workers to the UK to help to rebuild the infrastructure. Since then, the government has clearly turned their back on these people. The people who have given so much to the UK received no form of solace whatsoever from the government until the scandal came to light. The pressure now appears to be mounting on the Conservative government to do something about it and in recent days Prime Minister Theresa May has been on a charm offensive to help those who have been significantly affected and the governments of the countries that they have come from. In many cases, these will be Caribbean countries, as the UK relied heavily on Caribbean labour after WWII.

The British government now needs to do the right thing and it's putting measures in place to try and assist those who are affected by the Windrush Scandal. If you are one of those who may be affected, then please get in touch with our immigration solicitors. We may be able to help you by discussing your case and help you to reach a suitable conclusion. Immigration wise, it is it vital that you do this as soon as possible before the window closes and your immigration status may never be sorted.

The scandal places even more pressure on the beleaguered Home Office. They have clearly shown a lack of ability to control the borders efficiently and to provide basic rights to those who have lived and worked in the UK their entire life. It's a sad state of affairs that the British government does not try to deal with its problems sooner, instead of using a so-called "hostile environment" to try to close a loophole that existed in the law. What they need to do now is reach out to these people and try and sort out their issues.

According to Labour Leader Jeremy Corbyn, it's well understood that there was a significant number of people who fell into this trap and the repeated warnings to the government were ignored. Many people will not be happy - lives have been torn apart, and at least the government has accepted the fact that they are culpable and have decided that there will be the option of compensation. This will be of little help to those who have had their entire lives destroyed and it is now surely only right that somebody from the Government stands down. The Government needs to overhaul its immigration system as soon as possible to avoid anything like this happening ever again.

The question on many people's lips now is, what will happen after Brexit? The Windrush Scandal will only compound the situation even further, as the country has a large number of immigrants from the EU currently residing in it. It is uncertain what will be affected by changes that will be needed once Britain leaves the European Union, but heaping this on top of the other problems that already exist, coupled with chronic underfunding at the Home Office, means issues like these will surely only get worse.

How can We Help?

If you are affected by the Windrush Scandal, then please get in touch. Our immigration lawyers are working hard to keep up to date with the latest events that are affecting those who may be affected and will be able to advise you as to your rights and responsibilities. As far as your legal status is concerned, don't remain in fear and worried about your situation any longer, if you have suffered then you may even be entitled to some compensation - get in touch today and we can help to look at your case in greater detail and to help you decide if you need to take any action.