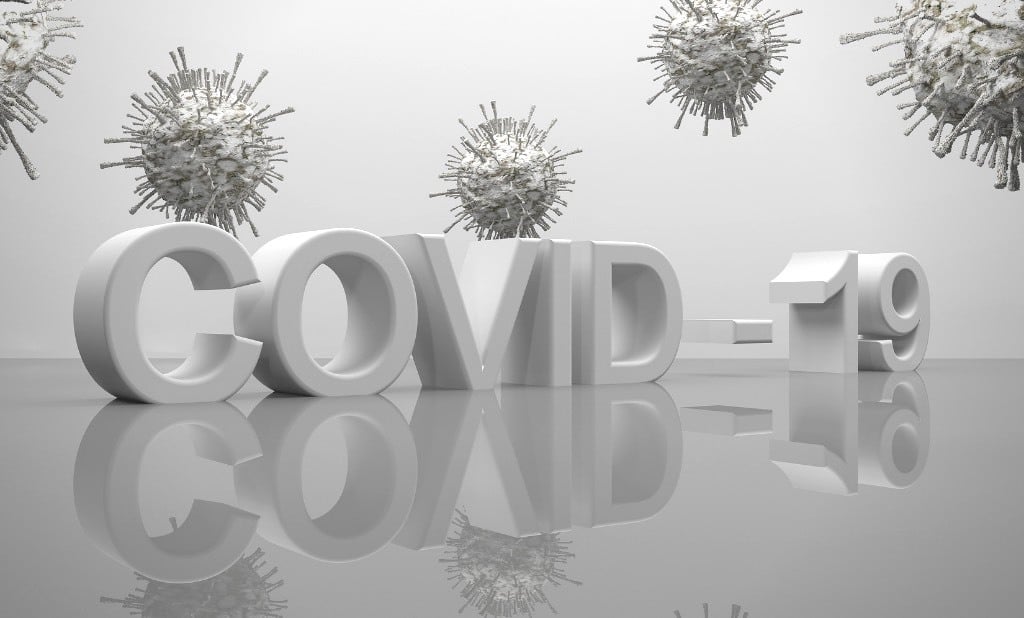 COVID-19: What is the COVID-19 NHS Test and Trace System and is it Proving Effective?

Much has been said by politicians and the media about the NHS COVID-19 Test and Trace system, often without really explaining what it is, how it works, why we need it, and whether it is proving effective; this is the topic of this article.

What exactly is the NHS Track and Trace system?

Ask most people in the street what the NHS Test and Trace system is, and you are likely to receive a mixture of answers. Firstly, it is important to note that NHS Track and Trace is not just an ‘app’, rather it is a whole process involving people, processes, and technology. Secondly, we need to understand what the system is designed to achieve. According to the Government, NHS Test and Trace is designed to:

In other words, it is about targeted testing and tracing those who need to self-isolate. The ultimate aim of the system is to reduce the reproduction rate (the so-called “R rate”) of the virus.

How Does the NHS Test and Trace System Work?

When looking at how the NHS Test and Trace system works, it is useful to look at the process from start to finish.

The Government has made is quite clear that it does not want everyone to simply request a test when it is not needed. Ultimately this would lead to the overload of the already-stretched laboratory system. In order to have a test (either by using a drive-in testing service or a home-delivered test kit), one of the following must apply:

Patients who are due to have surgery or a medical procedure may also be tested.

For those who receive a negative diagnosis, there is no longer a need to self-isolate.

For those who receive a positive diagnosis, the diagnosed person and people in the household will need to finish their period of isolation.

At this point, the Test and Trace system will progress to the next stage, and the person who received a positive diagnosis will be contacted by phone, email, or text asking them to provide details of people with whom they had close, recent contact, and places they have visited.

This information can be entered directly by the person with a positive diagnosis into a secure Government website or by speaking directly to a trained NHS contact tracer.

The second aspect of the NHS Test and Trace system is all about informing those who may have been in close contact with someone confirmed to have COVID-19 – based on the information gathered in the first stage.

People at risk will be alerted by phone call, text, or email. Once a person is alerted, according to the Government Test and Trace guidance, “you should then log on to the NHS Test and Trace website, which is normally the easiest way for you and the service to communicate with each other – but, if not, a trained call handler will talk you through what you must do. Under-18s will get a phone call and a parent or guardian will be asked to give permission for the call to continue”. Alerted individuals then need to self-isolate for 14 days from their last contact with the person who has tested positive. But crucially, those in the same household as the alerted person do not need to self-isolate. The alerted person only needs to have a COVID-19 test themselves if they show symptoms of the virus. If they do, and they have a positive result, they must continue to self-isolate. If they are negative, they will still need to complete the 14 day period of self-isolation as the virus can take a few days to become detectable in testing.

What is the NHS Test and Trace App?

The NHS Test and Trace App is designed to help facilitate the above process. It does not replace it, but it adds a great deal of value. The new version of the app uses technology developed by Google and Apple and allows the Government to automate the process of finding those who have been in close contact with a person with COVID-19. As Wired magazine explains, “The NHS contact tracing app – like other similar apps around the world – uses a form of low energy Bluetooth to identify phones nearby (these are referred to as encounters). The app uses Bluetooth signal strength between different devices to estimate the distance between people. When someone tests positive for Covid-19 the system can send out alerts to people they have had encounters with. These alerts tell people that they should self-isolate”. Interestingly, only those who have been in ‘high-risk’ encounters will be told to self-isolate. This is worked out using an algorithm which takes a number of factors into account, including how close the people were and for how long. When working out the applicable risk for each encounter, there are three categories: close (within 0-2 metres), medium (2-4m) or far (further than 4m).

Is the NHS Test and Trace system proving effective?

Despite much early criticism of NHS Test and Trace, the number of cases being referred to the system and being handled by it has continued to rise considerably. The Government’s Scientific Advisory Group for Emergencies (SAGE) says that in order to be judged as ‘effective’, the system needs to be getting hold of at least 80% of close contacts of positive cases. In the most recent period, the NHS Test and Trace system achieved 60%, and this has been falling for four weeks consecutively. According to the official statistics, “From 8 to 14 October 2020, 69% of people who were transferred to the NHSTT system provided details of at least one close contact. 60% of the close contacts identified were reached and asked to self-isolate”. Whether the system is truly effective will only be known in the future. While it may not be meeting the SAGE target, what matters is that it brings the R-rate down to more manageable levels over the imminent period.

How COVID-19 Has Worsened the Plight of UK Migrants