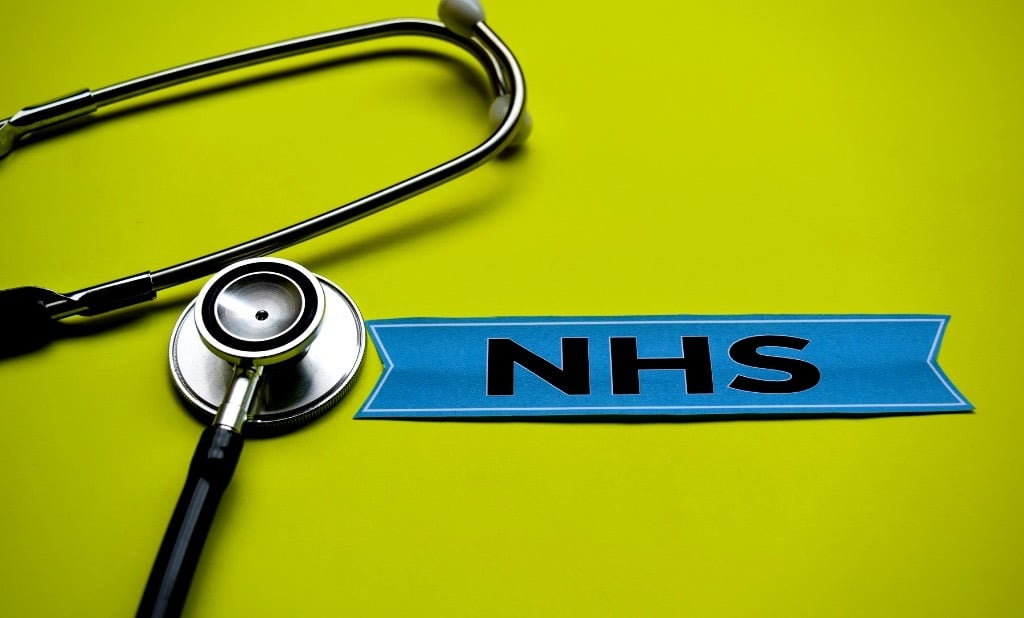 NHS specialist Patrick Thies has to make tough choices with regards to his career and family due to the British government not allowing him to bring his two adopted children to the UK. The orthopaedic surgeon an American national is married to a British partner has been told that as she was not born in the UK she had no rights to bring her adopted children to the UK.

The case highlights yet again significant flaws in the visa system. The surgeon was specially recruited by the NHS because of a lack of home-grown talent; this has cost the NHS £20,000 that now seems like it will go to waste.

The nightmare started after the family came to the UK. They were told by officials that once they were in the UK the two adopted children (travelling on visit visas) could then be assessed for permanent visas. On arrival at London's Heathrow airport, the family were stopped as it was obvious to Border Force agents that the family intended to come together to live. The airport based officials decided that the correct course of action would be to separate the boys from their adoptive parents and return them to New York. Fortunately, the couple managed to get legal support whilst at the airport and the boys were given temporary leave to remain.

This was only a temporary reprieve from the flawed system; the lawyer handling their case suggested that they apply for Tier 2 skilled migrant visas due to their parent's skills. After sending the form along with £1,800 the application was turned down because it had been sent from within the UK which is against the rules. Though this wasn't the end, as the family then decided to re-apply to the home office on grounds of human rights, specifically article 8 which specifies the right to a family life. This application was yet again turned down, the family was devastated. The reason for the refusal? The fact that one of the parents could return to the US with the children and communicate via the internet to the other parent. This decision does appear to fly in the face of the law. Now the family has returned to the US to consider its options.

The case in question, while extreme, is likely to become more common, especially once the UK leaves the European Union. Cases of human rights are likely to become much more common as the UK will enter a period of difficult decisions on the future of the visa system. Critics have long maintained that the UK's system remains unfit for purpose and has a serious lack of flexibility. The home office's capability to deal with these issues on a large scale is likely to be tested to the limit once restrictions come into force as families try to cement their future in the UK. It certainly appears that there are testing times ahead.

Contact us today if you will require professional advice. Our business immigration solicitors are based in London are offer a free initial consultation over the phone. You can reach us on 02037442797 or send us an email on info@reissedwards.co.uk