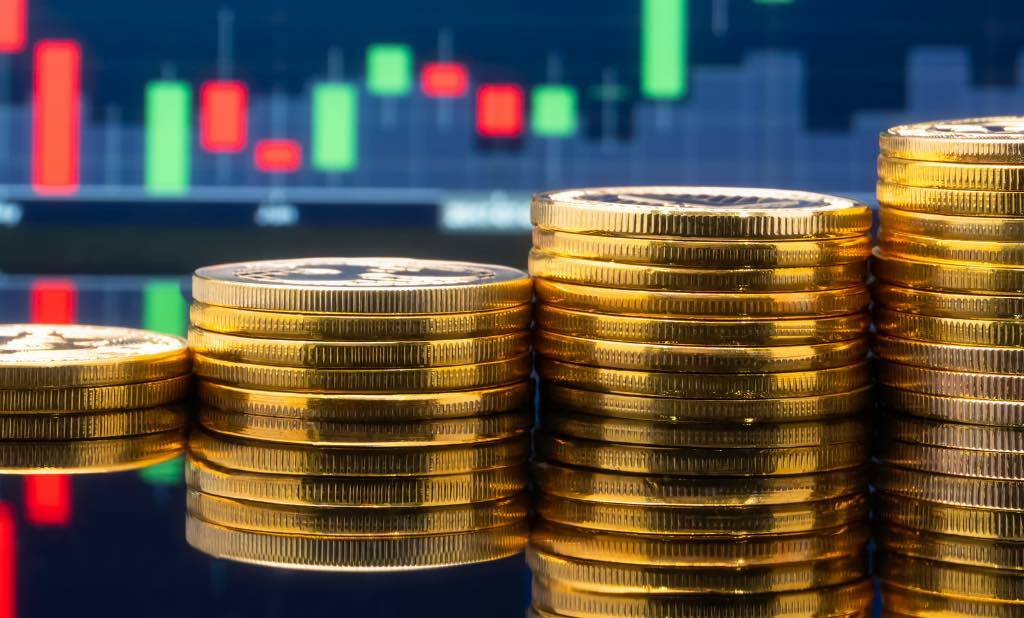 Trade And Investments After Brexit: An Immigration Perspective

A sense of stability has returned to the UK Economy and the business community is feeling more positive following all the political, economic and social uproar. Theresa May, the new prime minister has stated that until an agreement has been reached with Scotland and Northern Ireland in order to stabilise the British Union, Article 50 will not be triggered.

Before triggering Article 50, the UK government has undertaken to recruit around 500 experienced trade negotiators in order to negotiate trade agreements both the EU as well as other nations that are in trade relations with the UK as a result its membership with the EU.

Over the years, trade negotiators and negotiations have become progressively sophisticated and this could make recruiting them a difficult process. This is also due to the fact that the UK do not have enough persons with this type of technical knowledge needed to construct the required agreements from the start; partly because the EU has always been the front-runner in formulating every trade deal on behalf of the UK since the 1970s.

Businesses in the UK have been braced for the fact that they will face as little obstacles as possible concerning trade deals that are being negotiated or have been negotiated on their behalf by the EU when selling their goods. As UK is considered a single nation whose highest ratio of service exports to GDP in the G7is at 13% and whose service industry makes up about 80% of the economy, therefore, the merit of the aforementioned negotiation process may not likely repeat itself and can therefore not be overestimated.

According to the Financial Times, a trade negotiator once described a trade deal as "a long process: given that trade agreements have grown increasingly sophisticated, therefore concluding negotiations in five years will be considered a real achievement. In general, twenty commission negotiators are needed and they are backed up by 25-40 technical experts. This may seem like a lot but EU negotiators are known for their excellence and manage with fewer people than most nations or trading blocs".

At least a decade of intense negotiations is required when negotiations started from scratch with countries like Brazil and America occur. Therefore until Britain exits the EU, nothing formal can happen and then Article 50 can be invoked after two years.

Ongoing trade with the EU- what models are available?

A number of countries outside the EU are known to have close economic relations and this provides an illustration of options that the UK would follow after the triggering of Article 50.

It is believed that the leave note was a protest by workers who felt that the EU stripped the manufacturing industry out of Northern England and Wales, however this process was cemented by the Thatcher government and it began long before the 1970s.

The question is: Can the UK wade through a decade or two of low growth and high defect? Since the main issue is that it would take a lot of time to build up. In order to make a success of growing its manufacturing industry, the UK must combine its finest assets and merge innovation with its production capabilities and must partner with global leaders.

For this to occur talented workers are needed in UK and a lot of them will come from abroad and apparently some are already in the UK. EU nationals who are employed staffs can be supported by their employers (Business Owners) by helping to organise British Citizenship for the staffs that have lived in the UK for six years or more and for those who have lived in the UK for more than five years, a Permanent Residence card can be organised.

A Sponsorship Licence must be obtained by the UK employers if they want to recruit non-EU nationals. A Sponsorship Licence can afford the opportunity to hire talent outside the EU so that a business owner can grow their business, however the licence entails many other responsibilities.

Although the UK Economy faces many challenges, Brexit makes available the opportunity to deliver businesses to explore new markets and to re-invigorate industries, especially if they have been left to struggle due to UK's comfortable reliance on the single market.

Businesses are advised to make the most of this period of relative stability by taking their time to plan how they will create new business opportunities and grow revenue as soon as the process of leaving EU starts.

Reiss Edwards are professional immigration lawyers advising on individual and corporate immigration matters. We are known to be one of the best immigration law firms in London and we have also assisted a lot of businesses to hire the right foreign talent so that their career ambitions can be fulfilled. For help, please contact us on +44(0)20 3439 9270 or send us an email at info@reissedwards.co.uk