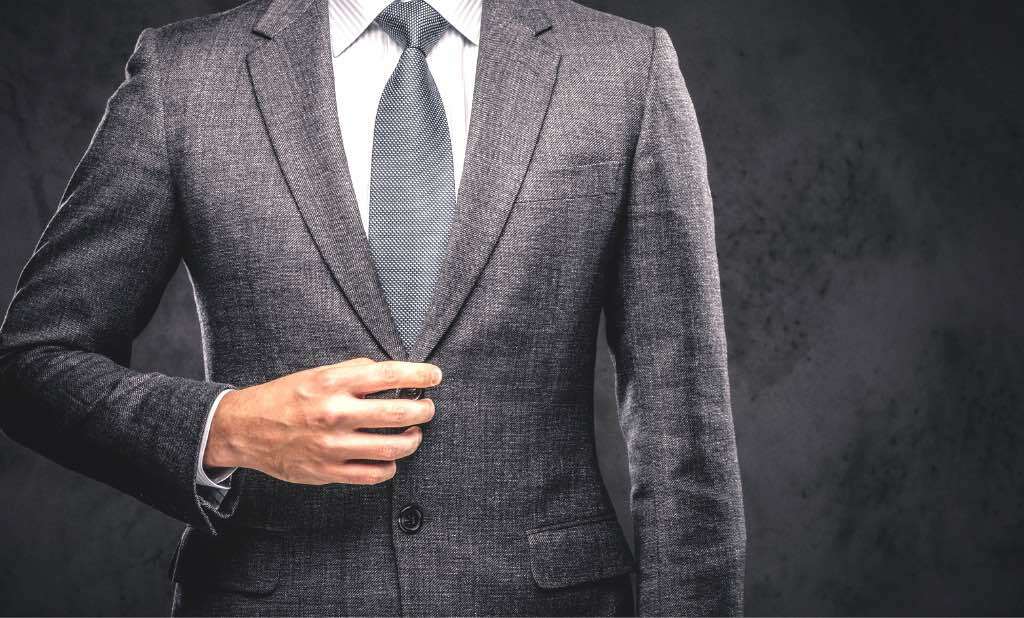 The Tier 2 General Visa is a fantastic option for both employers looking to expand their selection pool for vacancies, and also talented staff looking to migrate to the UK. An amendment in November of 2014 introduced the Genuine Vacancy Test to the application process for a Tier 2 General Visa. The test was introduced as something of a subjective test to ensure that those who were coming to the UK were actually skilled and just as importantly, required to fill a gap that cannot be filled domestically. In this article we are going to look at the Genuine Vacancy Test for the Tier 2 General Visa in more detail, and help to ensure that you not only understand the rules, but that you are also easily able to comply with them.

What Is The Genuine Vacancy Test?

The test consists of a Residential Labour Market Test (which is there to prove that you have advertised the job locally and cannot find a suitable applicant) and also other tests such as whether the role is a genuine vacancy. You may also need to prove that the non-EEA applicant that you choose is appropriately qualified for the role that is being offered, part of this is covered by the need to inform UKVI if the candidate requires any further qualifications to perform the role.

To satisfy the Residential Labour Market Test, you must advertise your vacancy on an approved platform for 28 days. If you get to the end of this process without finding a suitable applicant, you can then move on to looking to non-EEA migrants as an option to fill the role. To do this you must be a Tier 2 Sponsor Licence Holder. Being a Tier 2 Sponsor Licence Holder will allow you to produce a Certificate of Sponsorship (CoS) for an intended worker which in turn allows them to make an application to UKVI for a Tier 2 General Visa that will allow them to work in the UK for the period specified. This visa can be extended at the end of its initial period and can lead to the applicant being able to settle in the UK after living here for 5 years.

Why Do I Need To Prove That I Need A Non-EEA National For The Role?

The British government has placed a high value on lowering net migration. The current Conservative government has repeatedly promised to lower net migration to the UK to tens of thousands, to achieve this lofty aim they are looking to make visa routes such as the Tier 2 General Visa a much tougher proposition. With that in mind, most of the UK's visa routes have been toughened throughout the current government's tenure, and it's unlikely to get better in the near future.

With UK unemployment at low levels, it is surprising that the government have decided to focus quite so strongly on reducing net migration in skilled roles. With such subjective testing methods, it seems that the government have left a lot of room to be able to move the criteria around to suit. This uncertainty can be very unhelpful to both businesses and would-be migrants to the UK. Once Brexit is out of the way, the immigration long-term future will be markedly different to what it is now.

What Happens If The Home Office Decide That The Role Is Not Genuine?

Quite simply you will not be able to allocate the intended worker a Certificate of Sponsorship (CoS). This eventuality will be devastating to the application of the intended worker as they will then be rendered unable to make their application for a Tier 2 General Visa. In this instance, it may be worth getting in touch with our specialist immigration solicitors who can help to look at the reasons for the refusal and help you to avoid facing the problem again in the future.

It is often a case of amending the application for the intended worker if there appears to be a concern over the genuineness of the vacancy or the applicant. If you need any assistance with Certificates of Sponsorship (CoS) or any other immigration issue, call today and we will be happy to help.

Can I Appeal The Decision If The Home Office Decide That The Role Is Not Genuine?

Unfortunately there seems to be no ability to appeal the refusal by the Home Office to allow the Certificate of Sponsorship (CoS) to be allocated, in this instance, a new application will need to be made. Before making the new application, why not get in touch with our immigration specialists who may be able to offer you some useful practical guidance to avoiding another refusal? Our years of expertise could come in very useful when it comes to the process of making a new application for a Certificate of Sponsorship (CoS).

You must think carefully before making another application, you may be putting yourself and your business in jeopardy if you do not fix the concerns that the Home Office has about either the vacancy or applicant. With this in mind, call us today and let us guide you in the right direction - your Tier 2 Sponsor Licence is vital to your business, do not risk it.

Where Can I Get More Help With The Genuine Vacancy Test?