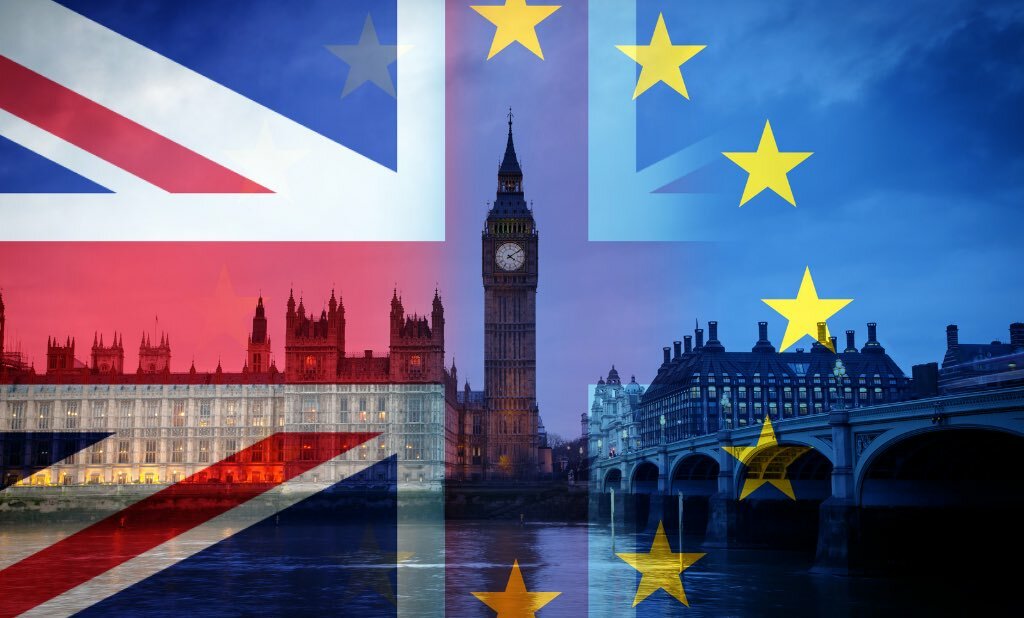 The Future Of The UK And The European Union After Brexit

The UK is currently in negotiations with the European Union on an exit deal that satisfies both sides of the table. In 2016 the UK voted to leave the union in a nationwide referendum that resulted in a small majority wanting to leave the union. Ever since that point, the ongoing exit negotiations have caused incredible separations in opinion, mostly around the area of future immigration to the UK from the EEA.

The so-called "leave campaign" managed to leverage the undercurrent of fears about the rise of immigration from other EEA countries to a strong effect, and managed to convince the majority to back a motion to leave the union. For EEA citizens currently residing in the UK, it has resulted in a period of unrest as people do not know where they will stand come March 2019 with regards to their immigration status

Pawns in a game

One of the biggest worries is for those here already. There is a worry that the future is now uncertain and this is worse for those who will not be entitled to stay due to being here 5 years. The continued worry has not been helped by the British government's refusal to guarantee the rights of EEA citizens after March 2019.

The government has been criticised for its use of these EEA citizens as pawns in a power game between Westminster and Brussels. Though it must be said that the future has not been guaranteed for the millions of Brits who live abroad. The uncertainty is not working well for anyone.

The future of immigration in the UK is likely to heavily rely on the visa system. It seems likely that a lot of the EEA citizens that are currently in the UK will be able to apply for Tier 2 general visas with a caveat likely built in for those who are already in the country. There will also be many who will be here over 5 years and able to apply for indefinite leave to remain. But after Brexit, it is uncertain what the visa system will look like but there will be a huge reliance on visas and an increase in the work that the Home Office will need to do to stay on top of it. The future is very uncertain for immigration in the UK but the UK economy heavily relies on immigrants and it is clear that there will need to be changed to suit.

If you are likely to be affected by Brexit then give us a ring, we may be able to offer you a solution that makes your status more certain. Our immigration solicitors have years of knowledge that can help you with your visa concerns. So get in touch today and let us show you what we can do.