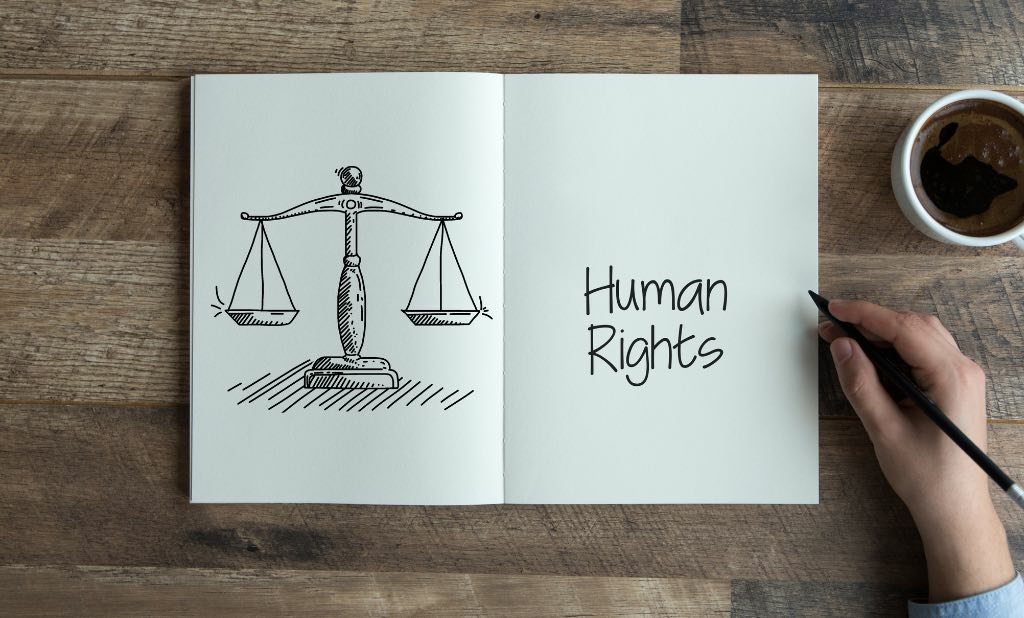 European Convention on Human Rights (ECHR) Does it Still Apply After Brexit?

Though few would care to admit it, the discourse surrounding the Brexit referendum and the years of political wrangling which followed the vote to leave the EU was rife with misunderstanding and obliviousness of the UK's relationship with the wider continent of Europe. This is understandable to a large extent, as ultimately most people are not focused on the minutiae of the European integration and law, but nevertheless, these details matter for us all; just ask a UK business owner who imports and exports to the EU. The Brexit debate also brought to the surface how people feel about immigration, especially from the EU. Prospective voters were sold the idea that leaving the EU would mean less immigration and hence more availability of jobs and houses for UK nationals. In reality, our reliance on migrant workers is unlikely to diminish at all in the coming years, and we may see a shift towards more immigration from non-EU countries as a result of the ending of the UK/EU free movement. In addition to immigration, another key aspect of the Brexit debate was centred on the idea of sovereignty and the importance of being able to "make our own decisions". In this article, we will take a look at whether the UK is still bound by the European Convention on Human Rights (ECHR) following Brexit at the end of 2020.

What is the European Convention on Human Rights (ECHR)?

For those unfamiliar with the ECHR, the convention originally came into force several years after the end of World War II in 1953 to provide for human rights and political freedom within Europe. The jurisdiction of the ECHR covers 47 nations belonging to the Council of Europe, hence it is not limited solely to the 27 countries of the EU. The convention encompasses a wide range of rights, including:

The convention is applied and enforced by the European Court of Human Rights.

Over the past decades, the ECHR has been used in many cases involving migrants to the UK to secure leave on the basis of their right to family and private life and their right to be free from torture and persecution in their home country.

While the ECHR is vital to ensuring the rights of people in Europe, the argument that migrants abuse the UK's immigration system by leveraging, the ECHR was used widely during the Brexit debate. This was at the core of why many people felt the UK should leave the EU. But did leaving the EU mean we ended our obligations under the ECHR?

Is the UK still committed to the European Convention on Human Rights?

Yes, even though the UK has left the European Union, it is still a participant in the European Convention on Human Rights (ECHR). This commitment was established before the current Trade, and Cooperation Agreement was finalised at the end of 2020. In 2019, the political declaration (PD) agreed between the EU and the UK, which outlined the shape of the future relationship between the two sides, stated under 'core values and rights', "The future relationship should incorporate the United Kingdom's continued commitment to

respect the framework of the European Convention on Human Rights (ECHR), while the

European Union, which reaffirms the rights as they result in particular from the ECHR". The PD also stated, "The Parties agree that the scale and scope of future arrangements should achieve an appropriate balance between rights and obligations…. It should also be underpinned by long-standing commitments to the fundamental rights of individuals, including continued adherence and giving effect to the ECHR…" As such, this stance set the scene for the EU-UK Trade Agreement and cemented the UK's commitment to the ECHR.

This is confirmed in the Brexit trade agreement (the Trade and Cooperation Agreement), which states under Title II: Basis for Cooperation, Article COMPROV.4: Democracy, rule of law and human rights, "1. The Parties shall continue to uphold the shared values and principles of democracy, the rule of law, and respect for human rights, which underpin their domestic and international policies. In that regard, the Parties reaffirm their respect for the Universal Declaration of Human Rights and the international human rights treaties to which they are parties". Eagle-eyed readers will note; however, the agreement does not specifically mention the ECHR, but this is what is referred to as one of the international treaties to which they are parties.

None of this necessarily means the UK cannot seek to withdraw from the ECHR or, at least, limit its impact in the coming years. The UK could still pass laws to limit the applicability of the ECHR, perhaps in relation to EU case law in the UK, without withdrawing completely. And what would happen if the UK didn't honour its commitments to the ECHR? This also is not clear from the trade agreement.

For now, the UK is still committed to adhering to its current commitments to Human Rights treaties and conventions internationally, including to the ECHR. The trade agreement, however, lacks specificity on this commitment, and there is no guarantee this will continue in the future.