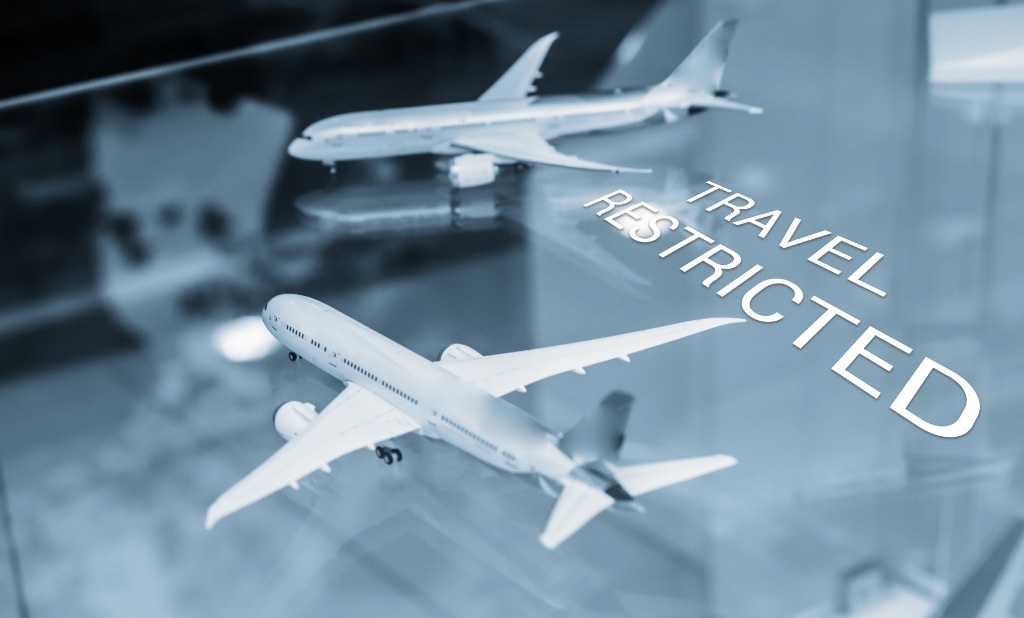 An internal campaign for free movement is trying to put pressure on Labour leader Jeremy Corbyn. Indeed even some of his close colleagues are also putting pressure on the leader to commit to keeping the current freedom of movement privileges for EU citizens after Brexit is completed in 2019. The leader has kept his cards close to his chest so far on Labour's plans for free movement, but his party is keen on seeing these rights retained under a Labour government.

The veteran MP was widely lambasted after the referendum campaign for not being a strong voice on remaining in the EU. Many people see the Labour leader as a republican and not naturally a supporter of the Union. The leader insists that he did support Britain remaining in the EU, though it is unclear whether that is his own opinion or a position that he's had to adopt to try and bring the party together under his stewardship.

Whilst the Labour leader's position remains somewhat unclear, his opponent in the House of Commons Prime Minister Theresa May seems absolutely committed to ending freedom of movement. Though May herself is also trying to desperately keep some leadership over her party after her disastrous general election result, which has all but guaranteed that she will not see out her full term as Prime Minister. The infighting below her is a show that she is not in charge of the party and may not even make it as far as the party conference.

The issue of freedom of movement is an emotive one, it divides opinion and is one of the big reasons that Britain voted to leave the European Union in the first place. The big issues on the table for Britain's Brexit committee and EU negotiators is how to work around this obstacle, which is likely to be by far the most contentious of the agreements needed for the UK to make a success of going it alone.

The Labour group set up to try and set Labour's direction on the issue, Labour Campaign for Free Movement has been pushed by well-regarded MP's like David Lammy has made EU freedom of movement top of its priority list. In recent months Jeremy Corbyn has done a significantly better job of keeping the party together on tough issues, but this may be a sterner test of his ability to concede on his personal beliefs for the wider good of the party; he showed during the election campaign that he can do this with contentious issues such as Trident. Whilst he himself is at the forefront of campaigning for global nuclear disarmament he made concessions that meant that a Labour government would replace the ageing nuclear missile deterrent. Many hope that he can now be swayed on freedom of movement. This would give Labour a clear difference if the country were to head to the polls again and would keep much of his party in line.

If you have any questions or enquires please contact our immigration solicitors team at info@reissedwards.co.uk or call 02037442797.