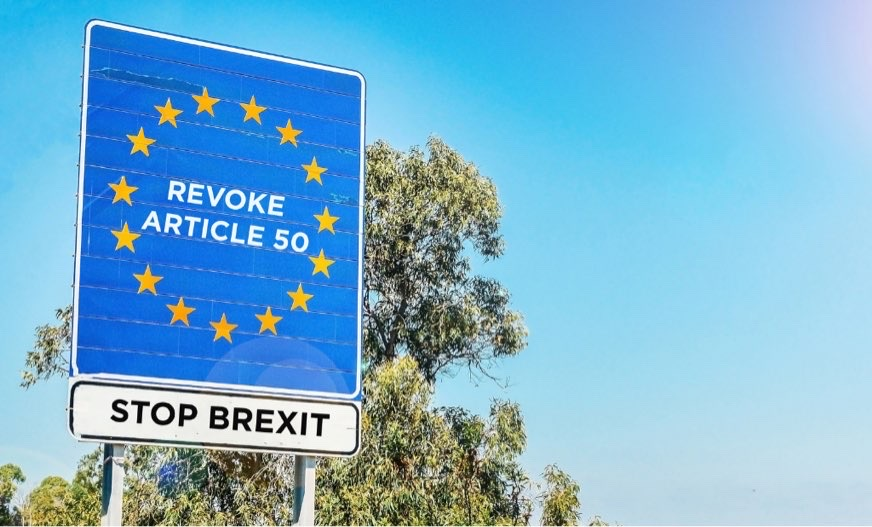 Can Article 50 be halted in its Tracks?

Today in the High Court it was stated that the first challenge aimed at preventing the Prime Minister from triggering Article 50 was heard. The case was brought by a British citizen, Deir Dos Santos, who has been the subject of internet harassment and abuse after the revealing of his involvement, as well as the law firms involved in the challenge.

Due to the sensitivity and importance of the hearing, the hearing will be heard by the President of the Queen's Bench division, Sir Brian Leveson and Mr Justice Cranston who during Tony Blair's Labour Government where formerly an MP and a Solicitor General.

Jason Coppel QC announced for the Government that Article 50 will not be invoked until next year at the earliest.

The grounds for the case will be examined by the article and it would determine whether or not it makes available a much needed certainty for EU nationals who are working, living or studying in the UK or may be nervous about their residency status.

The Grounds for the Case

It is being argued by Mr Santos that the invoking of Article 50 (which will launch the UK's formal withdrawal process from the EU) can only be authorised by the Parliament not the Prime Minister. There are also seven other private actions of a similar nature that has been brought.

The following are stated by Article 50 of the Lisbon Treaty:

It has been argued by the legal team that by triggering Article 50, the European Communities Act of 1972 will automatically but not immediately override and its own legislation can only be change by the Parliament. However, it is expected to be argued by the Crown that the Prime Minister alone under Royal Prerogative can trigger Article 50.

Under Article 50 (1) a State is must withdraw from the EU according to "its own constitutional requirements", therefore it is significant that the above mentioned legal issue is ruled on because there is no going back once it is done.

What is 'Royal Prerogative'

A series of historic powers which are in reality passed on to the Ministers but are officially held by the Queen is known as the Royal Prerogative. Decisions are enabled to be taken by the Ministers without the backing of or consultation with the Parliament. Both domestic and foreign affairs matters are covered by the Ministers as well as the power to:

Controversy over the cases

It has also been noted that a greater part of the MPs have not been in favour of leaving the EU. Consequently, it is likely that the move will never occur if it is announced that Article 50 cannot be triggered by the Prime Minister without the consent of the Parliament.

This has instigated an immense frustration to leave voters, who view the legal challenges as a deceitful way to obstruct the Brexit process. A lot of law firms and their staffs involved in these type of cases have experienced abuse, as well as an abuse known as the racist anti-Semitic abuse.

Lord Leveson expressed that interfering with the course if justice by making threats was, "an extremely serious matter". Also, those involved in the abuse could be charged with contempt of court and the names of the initiators are being collated.

To the EU citizens living in the UK or businesses trying to steer through the new uncertain economic waters, there is nothing in today's initial court hearing that makes available any more certainty to these individuals or businesses. Today, the UK economy's growth forecast was slashed by 0.9% by the IMF. This year's UK gross domestic product (GDP) figure has been pencilled in at 1.7%, down 0.2% compared to the outlook in April. However, the central forecast views next year's GDP to grow by 1.3% down from a previous prediction of 2.2%.

The World Economic Outlook Update stated that "The Brexit vote implies a substantial increase in economic, political and institutional uncertainty, which is estimated to have negative macroeconomic consequences, particularly in advanced European economies."

As stated by the IMF chief economist. Maurice Obstfeld stated that "Brexit has thrown a spanner in the works."

Even though, Article 50 has not been triggered yet, interest rates are also expected to be cut next month.

Reiss Edwards are a highly regarded professional immigration solicitors based in London, UK who are often called upon by the media to present comments on developments in immigration law. To acquire more information in relation to obtaining a British Citizenship or UK Permanent Residence Card, contact us on +44(0)20 3439 9270.