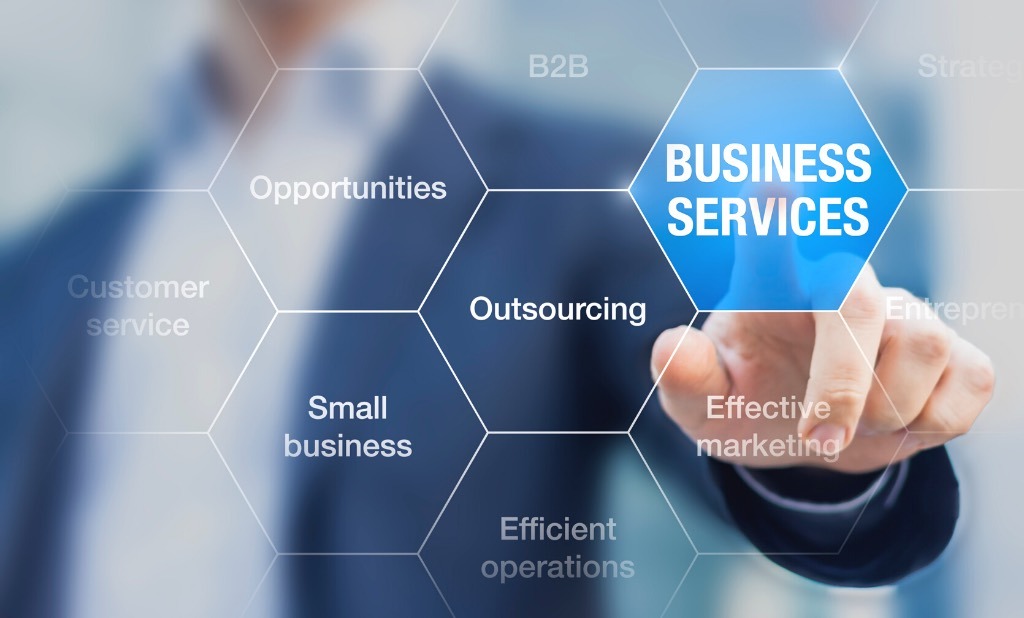 In February 2020, the UK Home Office published a policy statement on the outline of the new points-based immigration system to replace the existing routes as a result of Brexit. Much was made of the fact the focus will be on encouraging skilled workers to the UK, to encourage a “high wage, high skill, high productivity economy”. The policy document stated, “For too long, distorted by European free movement rights, the immigration system has been failing to meet the needs of the British people. Failing to deliver benefits across the UK and failing the highly-skilled migrants from around the world who want to come to the UK and make a contribution to our economy and society”. And true to their word, the Home Office did not implement a route to replace EU freedom of movement, meaning that it no longer became possible for lower-skilled individuals to come to the UK for work, except in limited circumstances. In this article, we will outline which business sectors can still employ lower-skilled staff from outside of the UK, in short-term roles.

As part of the overhaul of the immigration system for 2021, many of the existing Tier 5 visa categories were retained. These routes are as follows:

Based on the range of Tier 5 visas available, sectors that can recruit temporary workers to include the following:

Who Is Eligible For A Tier 5 Short-Stay Work Visa?

The eligibility criteria for the short stay worker route varies by visa. In most cases, you will need to have an offer of short-term employment from a licensed Tier 5 sponsor. This means your employer will need to provide a Certificate of Sponsorship (Cos). You will also need to show that you have sufficient funds to support yourself while in the UK (typically £1,270 in your bank account at the time you apply). If you don’t have the funds necessary, you can ask your employer to cover your costs for your first month in the UK (a letter from your employer will be needed to confirm they will do so).

Some Tier 5 visa categories have specific rules which you will need to be aware of:

The International Agreement Worker visa route requires that applicants have employment which is:

Under the sports category, you must make a “significant contribution to your sport at the highest level”, while creative workers must “make a unique contribution to the UK labour market” and be paid at least the salary set by Equity, PACT or BECTU (except in the case of models, musicians or circuses).

To apply under this route, you will need an offer of employment from a licensed charitable employer in the UK for an unpaid role.

The religious worker visa route is open to individuals who have an offer of employment from a licensed sponsor for a non-pastoral role or religious order.

The seasonal worker visa route is designed for those who wish to come to the UK for up to six months for farm work, such as picking and packing.

The UK youth mobility scheme is quite different from the other visas outlined above in that there is no need to have an offer of employment. Applicants need to be aged between 18 and 30 and plan to live and work in the UK for up to two years. This scheme is only open to nationals of Australia, Canada, Hong Kong, Japan, Monaco, New Zealand, the Republic of Korea, San Marino, or Taiwan. It is also available to British overseas citizens, British overseas territories citizens, and British nationals (overseas). Applicants also need a higher level of personal savings to support themselves while in the UK; this is £2,530 rather than the £1,270 for the other temporary visa types.

How Do I Apply For A Temporary/Short-Term Work Visa For The UK?

The application process for short-term visas is completed online. It costs £244 to apply – this is reduced by £55 for nationals of Austria, Belgium, Croatia, Republic of Cyprus, Czech Republic, Denmark, Finland, France, Germany, Greece, Hungary, Iceland, Ireland, Italy, Latvia, Luxembourg, Malta, Netherlands, North Macedonia, Norway, Poland, Portugal, Slovakia, Spain, Sweden and Turkey. You may also need to pay the immigration healthcare surcharge, which will allow you to access the UK’s national health service if you need it. While decisions are made within three weeks in most cases, if you need an urgent decision on your application, you can pay an extra £500 for a decision within five working days, or £800 for a decision on the following working day.

It is still possible to come to the UK for lower-skilled work but only on a temporary basis, and only for some sectors. EU nationals who have previously lived and worked in the UK should also consider applying under the EU Settlement Scheme, which will allow them to live and work freely in the UK; if you are eligible, you will need to apply before the end of June 2021. We recommend speaking to an immigration Solicitor if you are unsure which immigration best suits your needs.