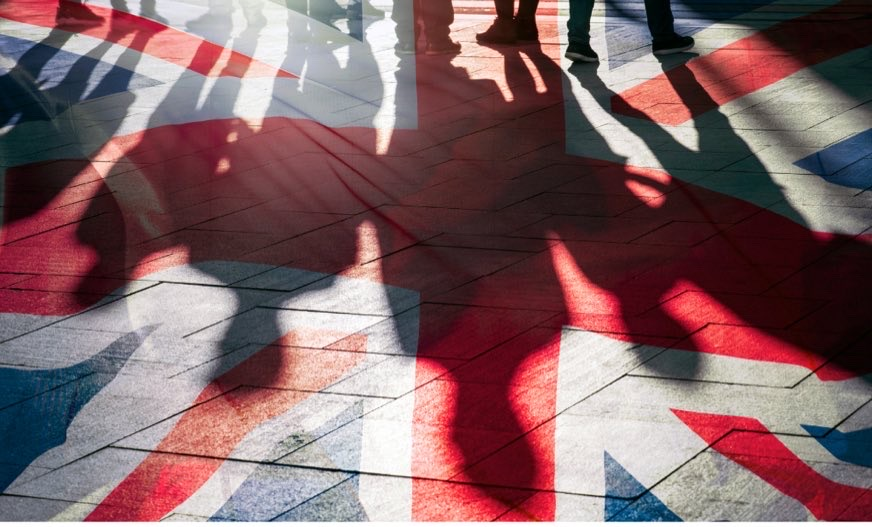 Is there a waiting period after receiving Indefinite Leave to Remain (ILR) before I can apply for British citizenship?

Yes, you must wait until you have had Indefinite Leave to Remain (ILR) in the UK for at least 12 months before you are able to apply for British citizenship. You will also need to fit the appropriate eligibility criteria in order to able to apply - which we will cover in greater detail in a later section. The move to British citizenship is a worthwhile task for many and every year thousands of people just like you take the plunge in order to secure their long-term future in the UK and reap the benefits that citizenship can bring.

The reason that the waiting period exists is somewhat unclear, but it was put into place seemingly as some sort of precaution to ensure that people do indeed stay in the UK after they receive Indefinite Leave to Remain (ILR). The system is what it is and it may change going forward but this is where we are now.

How do I apply for British citizenship after receiving Indefinite Leave to Remain (ILR) and what are the benefits?

As long as you have waited the appropriate 12 months after receiving Indefinite Leave to Remain (ILR), you will be free to make an application for British citizenship. As long as you fit the eligibility criteria for remaining in the UK after gaining Indefinite Leave to Remain (ILR), and are still a fit person (i.e. not having a criminal record and not having any convictions for immigration related offences) you will be eligible for British citizenship.

You will need to make an application to UK Visas and Immigration (UKVI) which will include all that is needed to prove your eligibility to remain in the UK and to become British citizen. The application will include your proof that you have passed the "Life in the UK" test, this is an important part of the current system and it is vital that you pass it at the earliest possible opportunity. Once you have your citizenship, you will be able to apply for a passport and even sponsor other people to come to the UK.

Do I need to pass a test to gain British citizenship?

Yes, currently you will need to pass the "Life in the UK" test, this is a multiple choice examination that is based on knowledge that should be common to those who have lived in the UK for a significant amount of time. In some cases, you may need to study some sections of the test but there are plenty of resources online to study for the test.

The test was introduced as a way to ensure that people were integrating into the UK and were fully part of the society around them. It also ensures that people are aware of what is going on in the country at any particular time and also that the English comprehension skill of the applicant is of a sufficient standard to remain in the UK. English language skill is a big issue these days and the Government wants to ensure that people speak English as well as possible as they know it enhances integration.

Is it hard to pass the Life in the UK test?

No, the "Life in the UK" test is not designed to catch you out, it is an exam based on ensuring that the person taking it has significant knowledge about living in the UK and they are fully immersed in the culture of the country. It's for this reason that if you hadn't lived in the country for a significant period of time, it would be very hard to pass the test. For those who have been here a considerable amount of time, the information should be relatively fresh and topical.

The test is only designed to ensure that you understand the country at large, its historical significance and that your English language comprehension skills are of a level befitting somebody who has lived in the country for a set amount of time and who intends to become a British citizen. It is therefore necessary that you pass the examination before applying for British citizenship.

What happens if I am rejected for British citizenship?

It is possible to be rejected for British Citizenship even if your eligibility criteria is good. You may well be able to appeal the decision, if not you may be able to re-apply at a later date in order to have your case assessed once again. It depends very much on the reason for the rejection as to where your next move should be.

If you wish to discuss your rejection in more detail, please get in touch with our immigration specialists who are experienced in the field and may be able to help you figure out where you've gone wrong and if it would be worth you making a new application, or whether it may be worth appealing the rejection.

If you need more help with a British citizenship application or indeed any other immigration query, please get in touch and our immigration solicitors will be happy to help to look at your case and to help you to decide where your future lies. They are highly experienced in the field with many years experience between them and have a wealth of knowledge that can be put to use to help you with an immigration query. So, for more information or to begin using our services, please get in touch today and we will be happy to help you.