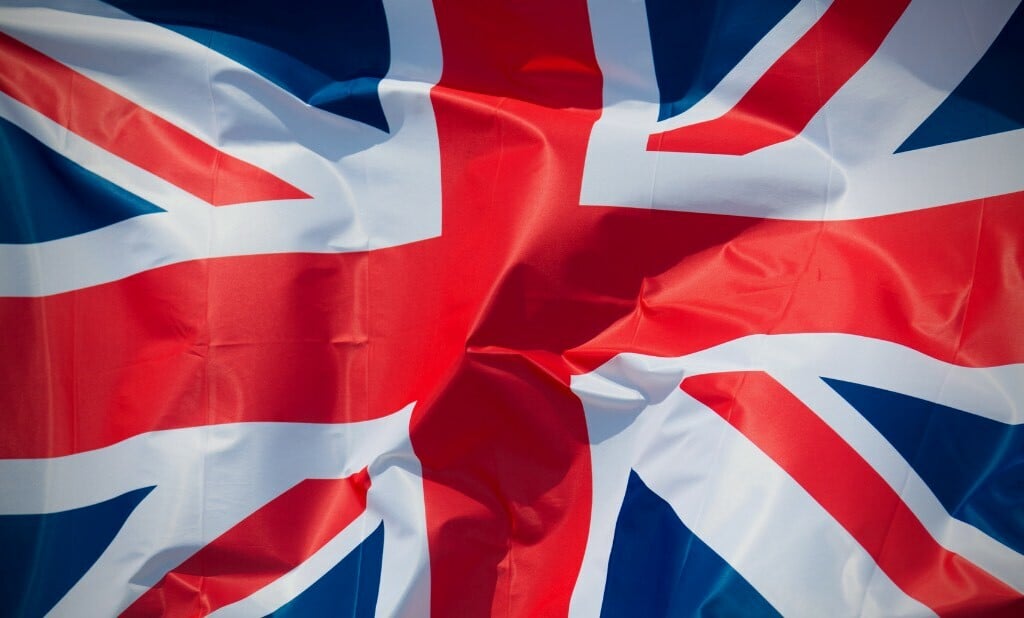 I have Hong Kong Permanent Residence, Can I Get British Citizenship?

In light of the recent announcement by the Chinese government that it will impose a new wide-ranging national security law on the people of Hong Kong, our Solicitors have received many enquiries from concerned Hong Kong citizens trying to establish their options, and whether they can gain British citizenship.

On 1st July 2020, UK Secretary of State for Foreign Affairs, Dominic Raab, addressed the British parliament and expressed the government’s concern for what is happening in Hong Kong:

“As I feared when I addressed the House on 2nd June, yesterday the Standing Committee of the National People’s Congress in Beijing adopted a wide-ranging national security law for Hong Kong. This is a grave and deeply disturbing step. We have carefully assessed the legislation. In particular, we’ve considered its impact on the rights, freedoms and critically high degree of autonomy bestowed on Hong Kong under China’s Basic Law for Hong Kong as well as under the Joint Declaration, which as the House well knows, the treaty agreed between China and the UK in 1984. So, Mr. Speaker, today, I have the depressing but necessary duty to report to the House that the enactment of this legislation, imposed by the authorities in Beijing on the people of Hong Kong, constitutes a clear and serious breach of the Joint Declaration”.

Given the commitment of the UK to Hong Kong, the government has offered an outline of a roadmap for Hong Kong nationals to enter and live in the UK and work towards acquiring British citizenship after a period of time. In this article, we will outline what we know of the proposals, and which Hong Kong nationals will stand to benefit from this offer, as not all will.

In what the British government described as an “unprecedented extension of visa rights”, a new ‘bespoke’ immigration pathway is being put in place which will provide British National (Overseas) citizens and their dependants the right to live and work in the UK for longer and give a path to full British citizenship. This is not applicable to all Hong Kong permanent residence holders and nationals, but only to British National (Overseas) (BNO) citizens and their dependants, of which it is estimated there are approximately 2.9 million people.

The proposed immigration pathway will allow BNOs to enter, remain, and work in the UK for up to five years (this is currently limited to six months). This will then allow BNOs who have been in the UK for five years the right to apply for indefinite leave to remain (ILR), meaning they can remain permanently free of immigration control. While it has not been stated formally, it is likely that the five year period will need to be ‘continuous’, meaning that it is not permitted to leave the UK for more than 180 days in any consecutive year during the qualifying period.

As the UK government states, this decision “comes on the 23rd anniversary of Hong Kong’s handover and fulfils PM’s promise to ‘uphold our profound ties of history and friendship with the people of Hong Kong”.

It should be emphasised that this new immigration route for Hong Kong BNOs is not yet in place, and a new application process and associated set of guidance will need to be implemented by the Home Office.

How will the New Visa System for BNOs in Hong Kong Work?

Until there is further clarity from the Home Office, it is only possible to speculate on the likely form of the new bespoke immigration pathway. It is likely that it will align with the existing UK Ancestry visa route, which like the new pathway being proposed by the government also allows ILR after a five year period in the UK.

The fee for the UK Ancestry visa as recently doubled from £516 (just over HK$5,000) to £1,033, and, unfortunately, the cost does not stop there as the healthcare surcharge, which permits the use of the UK’s National Health Service (NHS) must be paid upfront for the duration of the visa. This currently costs £400 per year per person but will be rising to £624 (and £470 for children) from 1st October 2020.

At the point of applying for ILR, there will then be another application charge, which today is £2,408.20 for each individual included on the application. Adding all of these costs together will undoubtedly make moving to the UK and acquiring ILR an expensive business, especially for larger families.

Can Hong Kong BNOs with ILR then Apply for British Citizenship?

Yes, once a BNO has acquired ILR, they will not be required to complete the naturalisation process; rather they will be able to apply to register as a British Citizen. Section 4 of the British Nationality Act 1981 states that BNOs will be eligible to register as long as they have:

The final shape of the new immigration route for those with BNO status in Hong Kong will emerge in the coming weeks and months. It is clear, however, that if the route remains restricted to BNOs, many people in Hong Kong will be excluded from applying, as following the end of BNO registration in 1997, it has not been possible to inherit the status. Also, given the potential cost for applying in addition to the healthcare surcharge, which must be paid upfront, it is likely that this may be prohibitive for some individuals and families. Of the nearly 3 million people who may be eligible, it will remain to be seen how many do make the journey to the UK, and to what extent China puts in place blocks to them doing so.