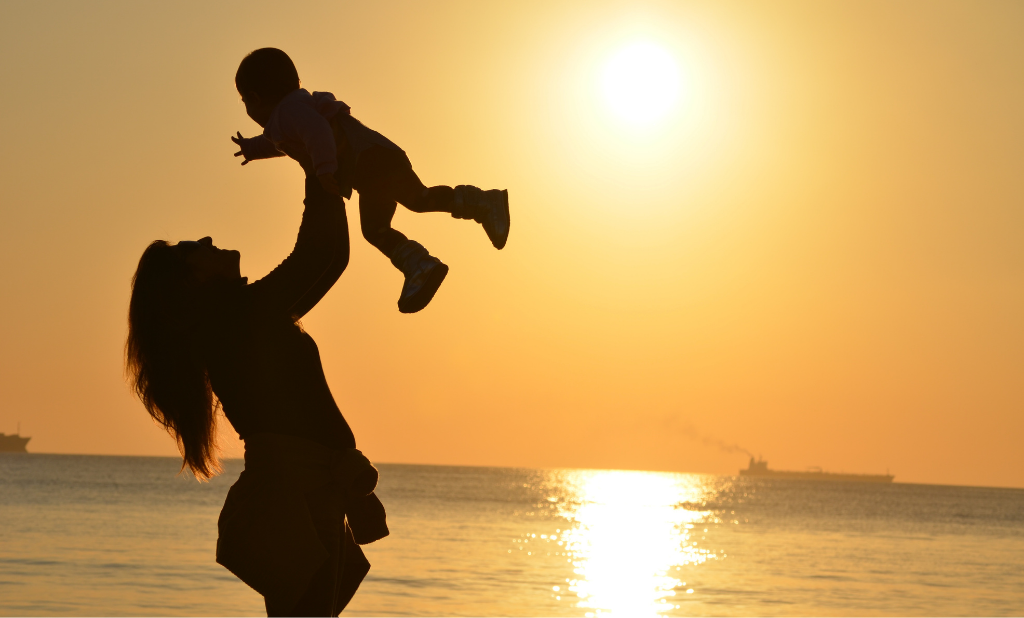 If you are moving temporarily to the UK on a Standard Visitor Visa, or you are a UK or EU/EEA national who is coming to Britain for a short stay, you can bring domestic staff with you, including your children's nanny. This is achieved via the Domestic Worker in a Private Household Visa (DWPHV).

Being able to bring your children's nanny to the UK is exceptionally important in terms of development and stability. In 2018, the UK Children's Stability Index found:

stability can support a child to flourish in their home and school whilst in care, and reduce the impact of any difficulties they have already had to endure or any compounding problems. A stable home, a stable school that enables children and young people to form positive trusting relationships so they can thrive, and stable, strong relationships with consistent professionals, all contribute towards helping children and young people to feel safe and ready to succeed.

Other studies support this. According to the New York Times:

When a child has a high-quality bond with a caregiver, this can actually help complement and reinforce parental attachment. Therefore, children, who are more securely attached to both their nannies and parents feel more secure overall.

In a report in The International Journal of Psychoanalysis in March, Dr. Jessica Yakeley, a British psychiatrist, found that children

have enough psychological room to attach to both parents and a nanny or multiple other caretakers.

Families and the child care workers they hire share a complex relationship that merges the personal with the professional.

What Are The Eligibility Requirements For The Domestic Worker In A Private Household Visa?

Those able to come to the UK on a DWPHV include cooks, nannies, chauffeurs, cleaners, and personal carers. Domestic workers can stay in the UK for up to six months, or until you (their employer) returns to your home country, whichever happens first. However, if you wish to travel abroad for short trips, your nanny can stay in the country. Your nanny can also travel overseas with you, for example when you go on holiday or have meetings abroad.

To be eligible for a DWPHV, your nanny must meet the following eligibility requirements:

To be able to bring a DWPHV to the UK, you, as an employer, must be a:

Furthermore, your nanny and other domestic workers are entitled to the same employment rights as other UK workers. You cannot force them to work excessive hours, and they are entitled to holiday pay, and a Terms and Conditions of Employment which outlines their employment duties, rate of pay, and method and schedule of payment.

In 2016, a damning independent review of the DWPHV commissioned by the Home Office showed that many domestic workers who had entered the UK on this visa were subject to abuse and were little more than modern slaves.

The Guardian reported as an example:

Renera*, a Philippine domestic worker who was left without food by her employer and prevented from sleeping, is fighting to stay in the UK after she was positively identified as a victim of trafficking. When I called the Filipino embassy and told them my employer was abusing me, they said that under the tied visa I had to return to Saudi Arabia with him, she said.

The women interviewed had neither been informed of their rights under UK law nor seen their contract at the visa application stage, as required under the terms of the visa. Many said they had been pressed to sign the visa form without understanding what they were doing.

Renera said: On the way to the UK [visa application office] in Saudi, my employer told me, €˜If anyone asks, you will earn £350 a week in London.' I had to sign papers so that he could have a travel visa for me, but he wouldn't let me read them properly. The papers were in Arabic and nobody at the office asked me if I wanted to go to the UK with him.

Modern slavery and abuse are unacceptable in the UK and perpetrators can face prison sentences.

We will not tolerate modern slavery, abuse of workers, or the criminals who wish to exploit the vulnerable. That is why we have taken world-leading action through the Modern Slavery Act, said a Home Office spokesperson.

To provide a means of escape for the (mainly) women who enter the country on a DWPHV, changes were made in 2016 that allow those on a DWPHV to switch employers during their six-month stay. They can also apply to stay in the UK for up to two years under certain circumstances.

Experienced immigration solicitors can assist you with ensuring your nanny and any other domestic household staff obtain a DWPHV at the same time as they are organising your Standard Visitor Visa or other forms of entry clearance. They can also advise you of your rights and responsibilities as an employer under UK law, ensuring you do not unwittingly breach employment regulations.

Being able to bring your nanny with you to Britain will ensure your children enjoy the security and stability of being cared for by someone they know and love.