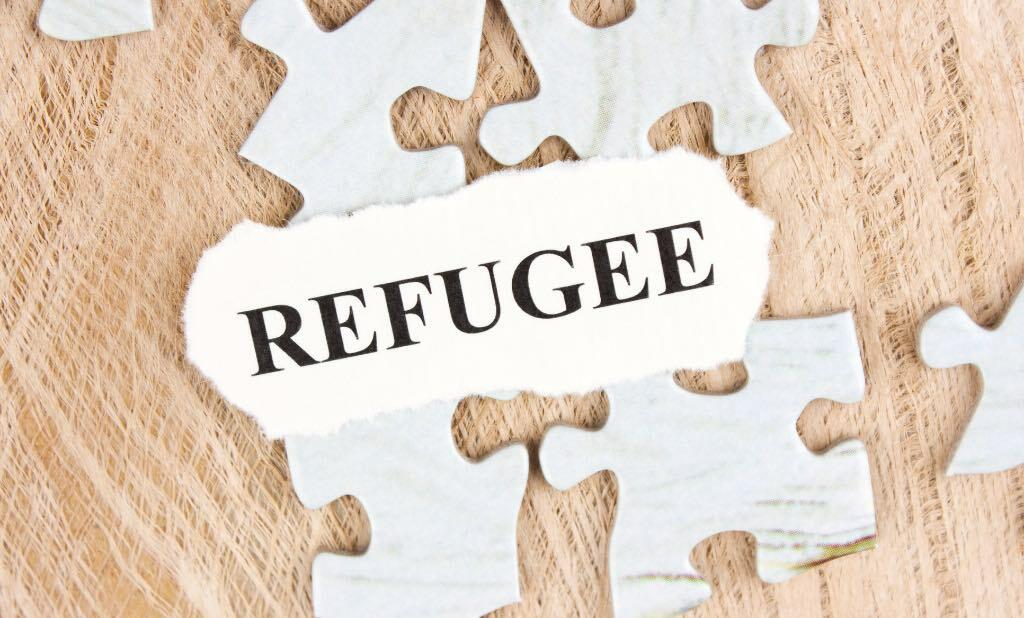 What Does Brexit Mean for Refugees in the UK?

With a matter of around 100 days to go until the end of the current transition period, all eyes are on the UK government and the EU negotiators to find the middle ground on a future trade agreement. It won’t have escaped many that in recent weeks the UK has made a move which may not only jeopardise the chances of an EU trade deal, but may also block a deal with the United States.

Specifically, the UK has drawn up a draft of Internal Market Bill (IMB) which it says is necessary to uphold the internal market; “Without urgent legislation to preserve the status quo of seamless internal trade, rules and regulations set in Scotland, England, Wales and Northern Ireland could create new barriers to trade between different parts of the UK, unnecessary red tape for business and additional costs for consumers. Data shows that the combined total sales from Scotland, Wales and Northern Ireland to the rest of the United Kingdom were worth over £90 billion in 2018”. Other see the IMB as a means to simply renege on the Withdrawal Agreement treaty and the Northern Ireland Protocol.

But what does this have to do with refugees? It should be remembered that it is the Human Rights Act 1998 which made the European Convention on Human Rights (ECHR) enforceable in the UK and that all public authorities must ensure any decisions they make are in adherence, including the Home Office when deciding on refugee cases. So, if the government can back-track on one commitment, could they back-track on the ECHR?

Isn’t the UK Government Committed to the ECHR?

Until recently, the government has appeared committed to the ECHR despite our departure from the UK. The first page of the Withdrawal Bill has a statement by the Secretary for Exiting the European (at the time), Stephen Barclay, which states, “In my view the provisions of the European Union (Withdrawal Agreement) Bill are compatible with the Convention [ECHR] rights”. Of course, adherence to the ECHR by the UK is seen as essential by the EU.

The EU’s negotiating directives says, “The envisaged partnership should be underpinned by commitments to respect fundamental rights including adequate protection of personal data, which is an enabler for the cooperation. In this context, the envisaged partnership should provide for automatic termination of the law enforcement cooperation and judicial cooperation in criminal matters if the United Kingdom were to denounce the European Convention of Human Rights (ECHR). It should also provide for automatic suspension if the United Kingdom were to abrogate domestic law giving effect to the ECHR, thus making it impossible for individuals to invoke the rights under the ECHR before the United Kingdom’s courts” (it should be noted that ‘abrogate’ in this sense means to abolish).

On the one hand, the UK has signed up the Withdrawal Agreement with the understanding that it aligns with the ECHR, and on the other, the EU has made it clear that any future trade agreement is predicated on honouring the ECHR.

In an article by the London School of Economics (LSE), entitled, “Will the UK uphold its commitment to Human Rights”, authors, Lucy Moxham and Oliver Garner consider the divergences between the EU and the UK on the topic of human rights, and what this may mean for the future commitment of the UK to the ECHR. As they point out, “The UK government’s Policy paper on The Future Relationship with the EU: The UK’s Approach to Negotiations (February 2020) stated that the agreement on law enforcement and judicial cooperation in criminal matters ‘should not specify how the UK or the EU Member States should protect and enforce human rights and the rule of law within their own autonomous legal systems’.

It also specified that ‘The agreement should include a clause that allows either party to suspend or terminate some or all of the agreement”. In addition, they point out that the Preamble to the UK’s Draft Agreement on Law Enforcement and Judicial Cooperation in Criminal Matters states, “‘it is appropriate for either Party to be able to suspend or terminate cooperation under all or any part of this Agreement, including where one Party has concerns about the other party’s level of protection of human rights, fundamental freedoms, democracy, or the rule of law”.

This raises the question of why the government appears to be committed in the long term to the ECHR, but is unwilling to be specific on how, and is keen to have mechanisms to suspend cooperation with the EU where appropriate. As the Chair of the Joint Committee on Human Rights, Rt. Hon Harriet Harman, has stated, “It is important that the UK continues to adhere to the ECHR, not only to guarantee the ongoing protection of rights for persons in the UK, but also to set an example to other countries. We do not want to see a regression in rights for individuals in the UK or EU Member States. At the very least, it is important that both parties agree to apply human rights standards that are equivalent to the ECHR. This would provide reassurance to both parties that fundamental human rights standards would continue to be respected”.

Whether the UK does agree to “apply human rights standards that are equivalent to the ECHR” remains to be seen. As for access to justice for refugees coming to the UK, it is impossible to foresee how matters will eventuate. The current government was voted in very much on the basis of controlling immigration, and this has fed their appetite for a hostile approach to immigrants. It is entirely possible that as the impact of Brexit hits home, a greater willingness to cooperate with the EU and the ECHR may transpire.