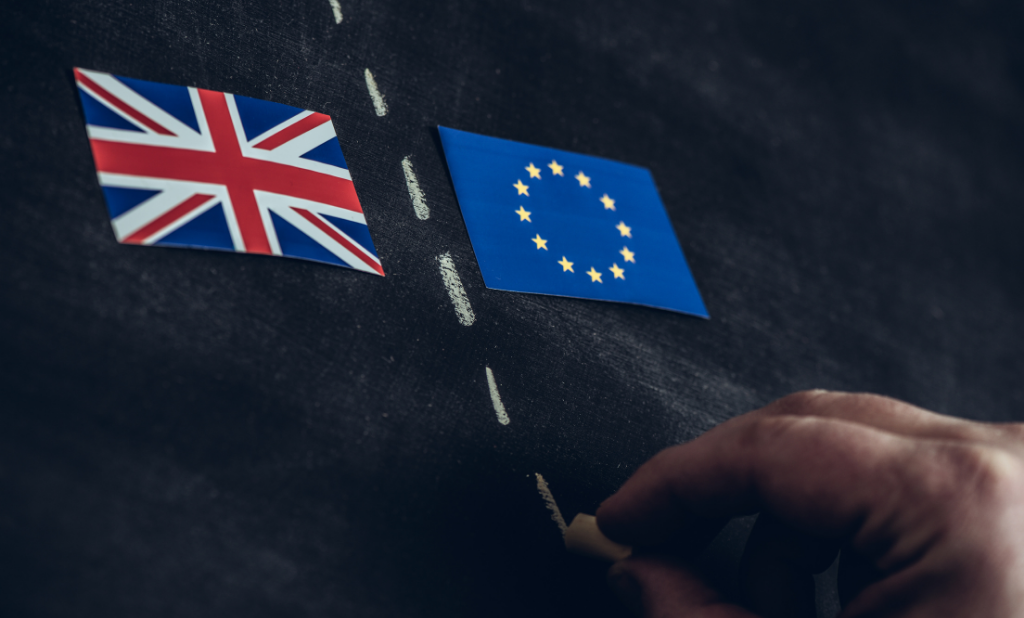 The Effect of BREXIT on Eastern Europe

An article written by the Conversation magazine addressed how these Eastern Europe countries viewed the Brexit and also gave new insights on how country like Romania, Czech Republic, Poland would see this development.

In the opinion of the Romanian President Klaus Johannis in view of the outcome of the Brexit vote, he said that the exit if the United Kingdom from the European Union would have little or no effect on the economy of Romania. More so, it has been said that the support for Eurosceptic and Nationalist groups within Romania may increase following the exit of the United Kingdom from the European Union.

Following the announcement of the Brexit vote, it was stated by a Polish newspaper Rzeczpospolita that there are 10 possible disadvantages that would be faced by Poland following Brexit of which increased fees for Polish student, increased cost of flight tickets to and from the United Kingdom and the need for Work Permit are part of. The support of London concerning the maintenance of an uncompromising adherence to the sanctions placed on Russia in relation to the Ukraine conflict is also a concern for Warsaw; because Berlin who is also a supporter is under increasing pressure to yield.

The Threat of Russia

It is stated that there is an increased tendency of war between Russia and Ukraine in recent times. It has been previously reported in the Financial Times that the Russian president would not mind risking new dispute. Many recent happenings seemed to have turned fortunes to the favour of Russia as Turkey due to the failed coup attempt has started to evolve closer alliance with Russia. Also United States of America's Republican presidential candidate Donald Trump has commended the Russian president stating that Russia should be allowed to keep Crimea. More so, the European Union has been unnerved by the exit of the United Kingdom.

Finally, due to the economic vulnerability of the Eastern European countries as well as their history of invasion the European Union has been cautious of both Germany and Russia. The departure of the United Kingdom from the European Union could not only lead to the loss of various economic opportunities for citizens of these countries but also cause the fear of a likely future political instability.