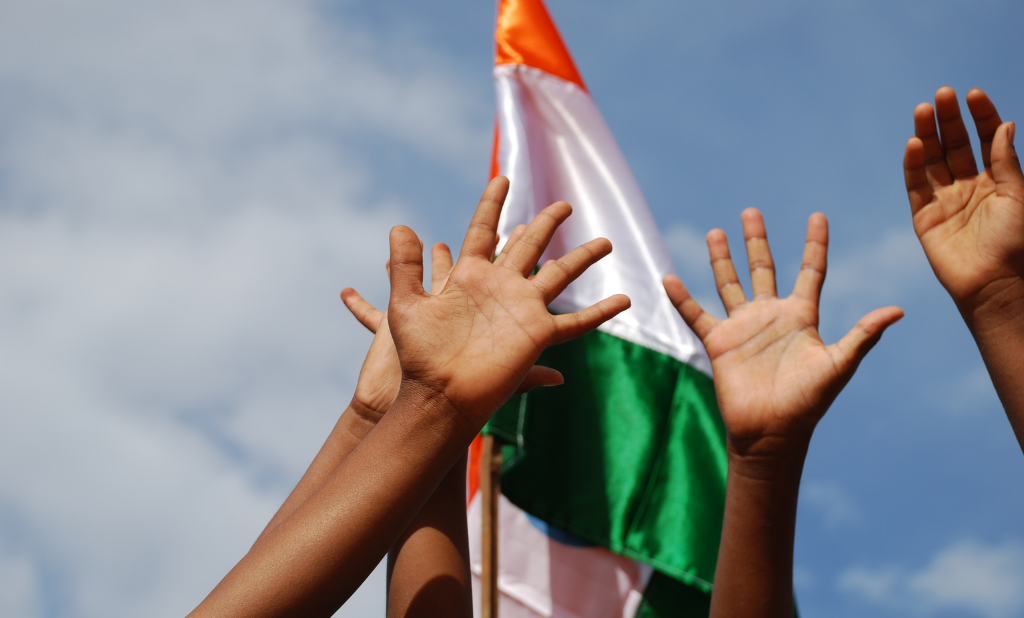 Would Brexit Affect Indian Nationals Coming To The UK?

Applications from Indian nationals have shown a 4 percent dip in the year ending June 2017. The dip has been attributed to the ongoing uncertainty in the British employment market, as foreign citizens are unsure going forward what the UK plans to do with the future of immigration.

The UK has a long history of accepting Indian nationals, and this dip is likely to represent the short term uncertainty that currently surrounds the immigration system in the UK. Going forward, the UK is still likely to be a top destination for Indian nationals looking to move abroad. There are many factors that influence this, but among them are the high quality of living coupled with a buoyant jobs market. Neither of these are likely to be heavily affected long term by the current short term uncertainty.

The Tier 2 visa route is often the one used by Indian nationals looking to move to the UK. This allows them to work for a Tier 2 Sponsorship License holding business. Though recently, the process has been roundly criticised by business leaders as unhelpful and overly complex. If you are currently having any issues navigating the complex system then get in touch, our specialists are able to help you either as a Tier 2 General Visa immigrant to the UK or as a Tier 2 Sponsor License business.

Bright future for Indians in the UK

The UK's well established Indian communities mean that the UK will remain as a top destination for Indian nationals, and the joint history of the two countries means that the UK is likely to maintain a strong relationship with the Indian government. The Indian government has already put Westminster under pressure over the future of Indian nationals who wish to move to the UK in order to give them a preferential entrance after Brexit. While nothing has been promised, it is highly likely that Indian citizens will have a dedicated process to come to the UK after 2019.

Many from the Indian government are using Brexit as an opportunity to push the needs of Indian citizens to the UK. These will be taken into consideration but currently, the best option for Indian nationals is to enter the UK through one of the prescribed visa routes.

The current visa system is showing no signs of overhaul and while that situation remains Indians will need to enter the UK via one of these routes. The Tier 2 General Visa is one of the main options, and it allows lesser skilled migrants the opportunity to work in the UK.

If you are interested in applying to live and work in the UK, then get in touch. Our specialist Immigration Solicitors in London can help with all manner of application issues and ensure that your application has the best chance of success possible. We are highly knowledgeable and experienced in the complicated area of the visa system, so get in touch to see what we can do for you.