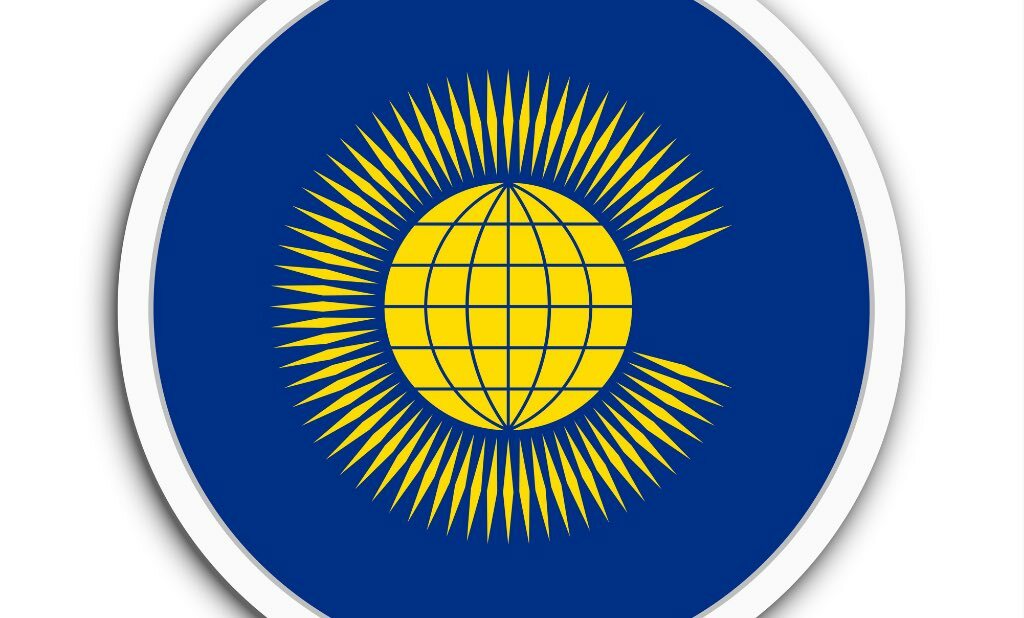 What Are the Benefits of Being a Commonwealth Citizen in the UK?

Given this unique connection between the 54 nations, it is useful to understand the benefits enjoyed by Commonwealth citizens in the UK.

Right of Abode in the UK

The right of abode through marriage is only available to female Commonwealth citizens, who must:

According to Home Office rules, however, female Commonwealth citizens typically don't have the right of abode if the person they were married to has another living wife or widow. It may be possible if they entered the UK while married before 1st August 1988 (even if their husband has other wives in the UK), or if they have been in the UK since their marriage and at that time were their husband's only wife to have legally entered the UK.

To be eligible for a UK Ancestry Visa, the Commonwealth citizen will need to:

The UK Ancestry visa costs £516, however, applicants also need to pay the healthcare surcharge, which is currently £400 per year (per person on the application) but will increase to £624 per year from October 2020. This can add significantly to the overall cost of applying for an Ancestry visa as this must be paid at the time of application for all five years of the duration of the visa.

Applications cannot be made more than three months before travelling, and decisions on UK Ancestry visa applications are typically made within three weeks. As a UK Ancestry visa holder, you will be able to work, study, and bring family members with you. Eligible family members include dependants living outside of the European Economic Area (EEA); i.e. the applicant's partner, children under 18 years, and children over 18 years who do not yet live an independent life (e.g. they are married, have children, or live away from the parental home and are financially self-sufficient).

Some, but not all Commonwealth citizens can travel, work, visit, and study for up to six months in the UK without the need to apply for a visa prior to arriving. It is important to check on the UK Home Office website if you are expected to show a visa for entry on arrival at the UK border, as unfortunately, this is not consistent across all Commonwealth nations.

Exemption from the English language test

Another of the benefits enjoyed by some Commonwealth citizens is the exemption from the English language test when applying for a visa. Again, this does not apply to all Commonwealth countries, but it does apply to citizens of Antigua and Barbuda, Australia, The Bahamas, Barbados, Belize, Canada, Dominica, Grenada, Guyana, Jamaica, New Zealand, St Lucia, St Vincent and the Grenadines, and Trinidad and Tobago.

The benefits for Commonwealth citizens in the UK vary according to the country of origin and the individual's family background. Some may benefit from visa-free travel for stays of up to six months, allowing them to work, travel, study. Others may have the right of abode or be eligible for an Ancestry visa.

If you are unsure of your rights as a Commonwealth citizen, it is recommended that you seek the advice and guidance of immigration Solicitors in the UK who will be able to assess your eligibility and rights. This may mean you can avoid the time consuming, costly, and often stressful process of making a visa application to enter and stay in the UK. If you do have special rights as a Commonwealth citizen, use them; sometimes we need to use every advantage we have at our disposal.

How to Apply for a Scheghen Visa: Travelling within Europe

Why Use Immigration Specialists?
How Can I Pass The English Visa Requirem...
UK Visa Applications For Dependants - Ho...
Some of our Happy Client