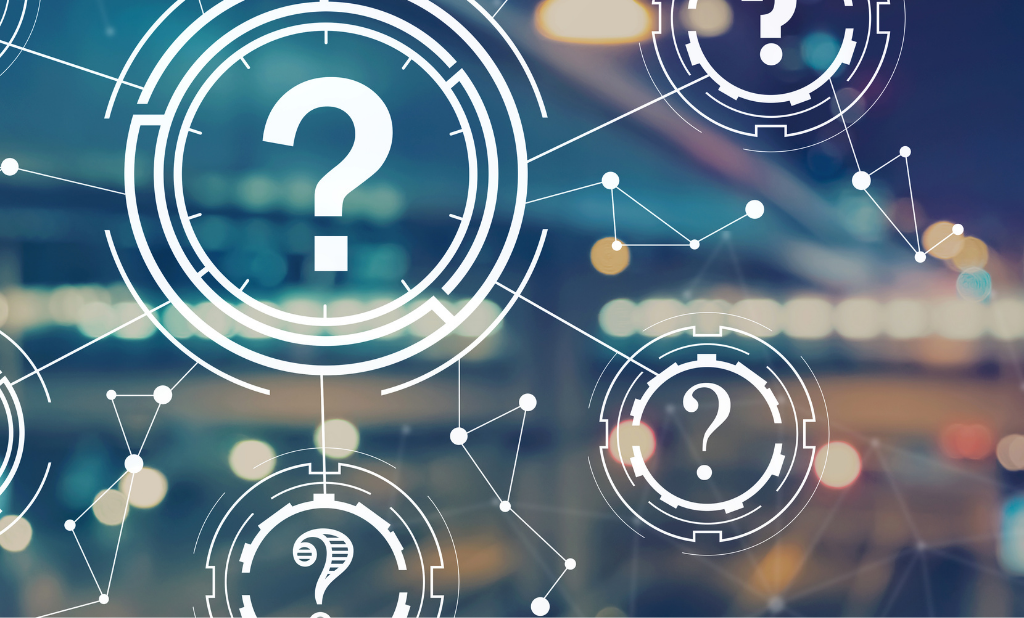 Only a matter of weeks before the UK comes to the end of the current Brexit transition period with the EU (the worlds largest trading bloc), news emerged of the new Regional Comprehensive Economic Partnership (RCEP), entered into by 15 countries in the Asia-pacific region. This is significant because it demonstrates that international cooperation and trade is still very much in vogue, and does a great deal to counter against countries which favour a more populist agenda. In this article, we will take a look at the Regional Comprehensive Economic Partnership (RCEP) to understand what is, who has signed up to it, and what this means for the rest of the world.

What Is The Regional Comprehensive Economic Partnership (RCEP)?

The deal took eight years to negotiate, but by all accounts, it is a fairly limited trade deal. As the Economist points out, “The world’s newest and biggest regional trade deal is not the deepest. It eliminates fewer tariffs than normal, and some only after two decades. Its coverage of services is patchy, as is that of agricultural goods. India is not a member. Still, when leaders met virtually to sign on the dotted line, they hailed the pact as a triumph”. For countries such as Australia and New Zealand which traditionally were reliant on trade with the UK, such a move may be seen as taking their place in the Asia-Pacific region. The purpose of the new RCEP was to replace the various agreements between the Association of South-East Asian Nations (ASEAN) (Australia, China, Japan, New Zealand and South Korea). As there was already a great deal of trade between these countries, the new partnership will initially only have limited added value (83% of the $2.3trn in 2019 trade between the signatories occured between countries which already had a trade deal).

What the RCEP does is essentially fill in the gaps where no trading relationship existed; previously, neither Japan nor South Korea had a trade deal with China. So while the new arrangement isn’t transformative, it will nevertheless become increasingly important in years to come. It is expected that those countries without a trade deal with China stand to gain the most, meaning that 2030, Japan and South Korea can expect an increase in real incomes of 1%. By comparison, Singapore will see no increase, Hong Kong will see an increase of 0.05%, and New Zealand will see an increase of only 0.1%.

Ease Of Doing Business In The Asia-Pacific Region

One of the benefits of the RCEP is that it harmonises the ‘rules of origins’ which apply between countries (these are the trade rules which determine which one country is defined as the country of origin for a given product). As the EU’s analysis of the deal explains, “A major benefit will be the harmonisation of rules of origin that will also help European businesses in the region, allowing companies to ship products across the region more easily without encountering different rule of origin criteria for each step in the manufacturing process or in each country crossed. This will lower costs for all companies with supply chains stretching across the region”.

Improved country of origin rules are beneficial because without them, if a product made in one country contains parts made in another, tariffs may apply. The RCEP agreement means that components made in another member nation will be treated equally, and hence no tariff would apply. This will mean that businesses are more likely to trade with suppliers from other countries in the RCEP.

How Has News Of The RCEP Been Received Internationally?

Critics of the RCEP deal have pointed out that it lacks any focus on labour rights and environmental standards. In addition, India, which was party to the negotiations retracted from the pact on the basis that lower tariffs may negatively impact on local producers.

A criticism which is widely stated is that it is led by China and is an attempt by them to divert focus away from the Trans-Pacific Partnership (TPP) which would have involved a large number of countries in Asia, but not China.

Malcolm Turnbull, Australia's former Prime Minister, said of the trade deal, “There'll be some hoopla about the signing and the entry into force of RCEP. I mean RCEP is a really low ambition trade deal. We shouldn't kid ourselves”.

It could be argued that by bringing countries together which previously had a frosty relationship (such as China and Japan, and China and Australia), the RCEP will improve security and regional cooperation. The EU’s analysis certainly eludes to this point:

“The RCEP agreement is evidence of ASEAN’s success in managing to place itself at the heart of its region despite big powers tending to throw their weight around. ASEAN has also developed an ‘Outlook on the Indo-Pacific’, which against a backdrop of growing security and political tensions, emphasises the need for the region to remain open, stable, inclusive and rules-based. It is clear that the Indo-Pacific will be the most dynamic region in the world and the centre of growth for decades to come. The success of the region in handling the COVID-19 pandemic, certainly compared to Europe and the US, have further reinforced this trend”.

While the RCEP has been signed by the 15 countries listed above, it is yet to be ratified. If this does happen, its significance should not be underplayed. After all, the economies of the countries involved account for nearly 30% of global GDP and have 30% of the global population. Quite how all of this impacts on the EU, the UK, and the United States will not become clear for many years to come.

Brexit Draft Deal Agreed
Some of our Happy Client