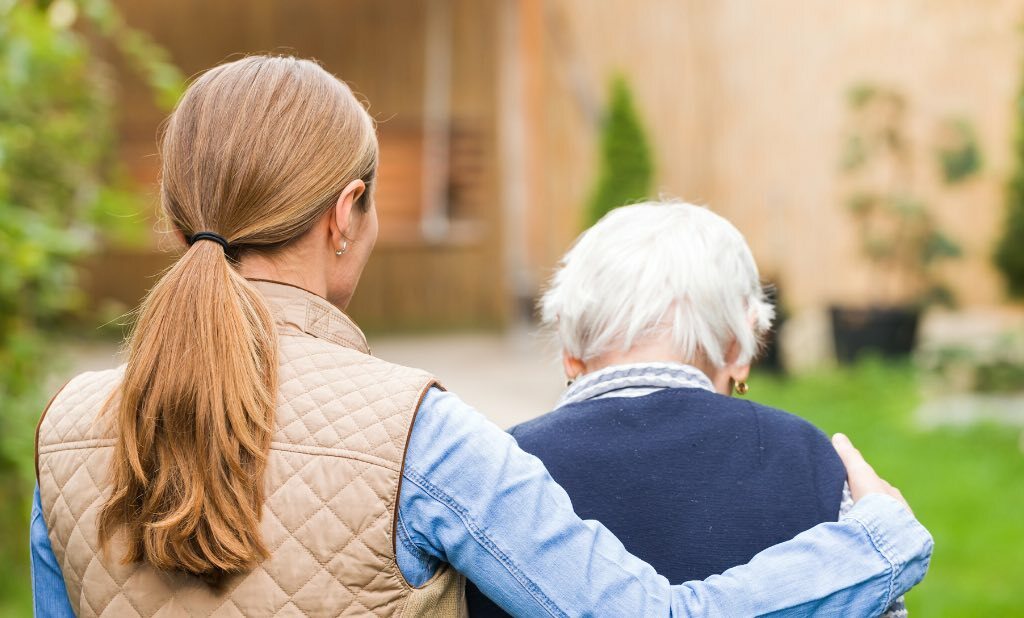 It is well known that the population of the UK is ageing, so much so that this is now becoming a critical problem for us all. According to statistics published by Age UK, at present, there are around 12 million over 65-year olds in the UK, of which approximately 14,000 are over 100. Within 50 years, it is expected that there will be an additional 8.6 million people over 65 and another 7,000 or so centenarians. It is also believed that those aged over 85 represent the fastest-growing age group and are expected to double to 3.2 million by the middle of 2041 and treble by 2066. This raises many questions for our society, culture, and economy, not least, how are we going to find enough people to care for our ageing population? While it may be that, like Japan, the older members of our society may be cared for by care robots, for now, this job needs to be done by humans. The challenge here is that where the care sector could rely on a steady supply of care workers from the EU under free movement, this is no longer the case. As a result of Brexit and the ending of free movement, the care sector is having to find new solutions outside of relying on migrants. In this article, we will take a look at how the UK's new post-Brexit immigration system is likely to impact our care sector.

No Route For Low-Skilled Migrant Workers

Under the new points-based immigration system, the range of occupations eligible under the Skilled Worker visa have been widened considerably. This is because the skill level requirement has been lowered from degree level (RQF level 6) to A-Level (RQF level 3). In doing so, the list of eligible occupations now includes:

The list of eligible occupations does not, however, include non-senior carers and those on lower pay (under the current system, applicants require a salary of at least £20,480). Given the large proportion of lower-paid carers working in the care sector, this may pose a considerable risk. In fact, it is estimated that around 80% of care workers who would have been able to come to the UK under EU free movement would not be eligible under the new immigration system.

What about the EU workers here in the UK?

The reliance of our care sector on EU workers is huge. It is estimated that at present, the sector employs around a quarter of a million non-UK nationals (16% of the workforce), of which nearly half (113,000) are EU nationals.

Some have argued that the immediate problem of the supply of care workers will be somewhat mitigated by the EU workers in the UK and the availability of the EU settlement scheme (EUSS) to those who arrived before the end of 2020. The concern here is that many EU workers in the UK are either not aware of the EUSS, don't understand it, don't know how to apply, or don't realise there is a deadline for doing so (end of June 2021). As such, there is something of a "ticking timebomb" under the UK's care sector, with many thousands of care workers at risk of losing their immigration status if they do not apply in time.

Some in the care industry are asking the government to extend the scheme beyond the end of June. Karolina Gerlich, executive director of the Care Workers' Charity, quoted in the Independent, explained that care workers are so preoccupied with the current pandemic that applying for settled status does not rank as a priority; Gerlich said, "This kind of thing isn't at the forefront of people's minds. Care workers are working beyond their capacity all the time at the moment because there's just so much to do. Brexit on top of Covid is already very bad timing, so capacity is particularly low at the moment….The scheme should be extended because we need to give people time to be able to do everything".

Age UK's director, Caroline Abrahams, is deeply concerned at the current predicament facing the care sector, stating, "Our care system was in bad shape before the pandemic arrived and has taken a terrible hammering over the last ten months. And with more than a hundred thousand vacancies in the care workforce, the contributions of European care workers are vital – we need every good care professional we can get".

The government, for its part, believes that there has been a large increase in the number of EU workers applying under the EUSS and that there is no lack of support for those who are interested in the scheme; "We have now had almost 4.9 million applications to the hugely successful EU settlement scheme which is terrific news. There is now less than six months before the 30 June 2021 deadline, and I would encourage all those eligible to apply now to secure their rights under UK law". "A wide range of support is available online and over the telephone, if you need it, and we are funding 72 organisations across the UK to ensure no one gets left behind."

In the same way that the stamp duty concession was recently extended for three months, we can only hope the deadline for applying under the EUSS is also extended.

The UK's care sector will cope one way or the other. It is highly likely that carers salaries will need to increase in order to attract domestic staff and to give migrant workers any chance of meeting the minimum salary requirement for a work visa. If you need any advice on recruiting overseas nationals into the care sector, it is advisable to speak to an immigration Solicitor who will be able to explain your options under the post-Brexit immigration system.

Getting Ready for Brexit 2021: Care Home...
Some of our Happy Client