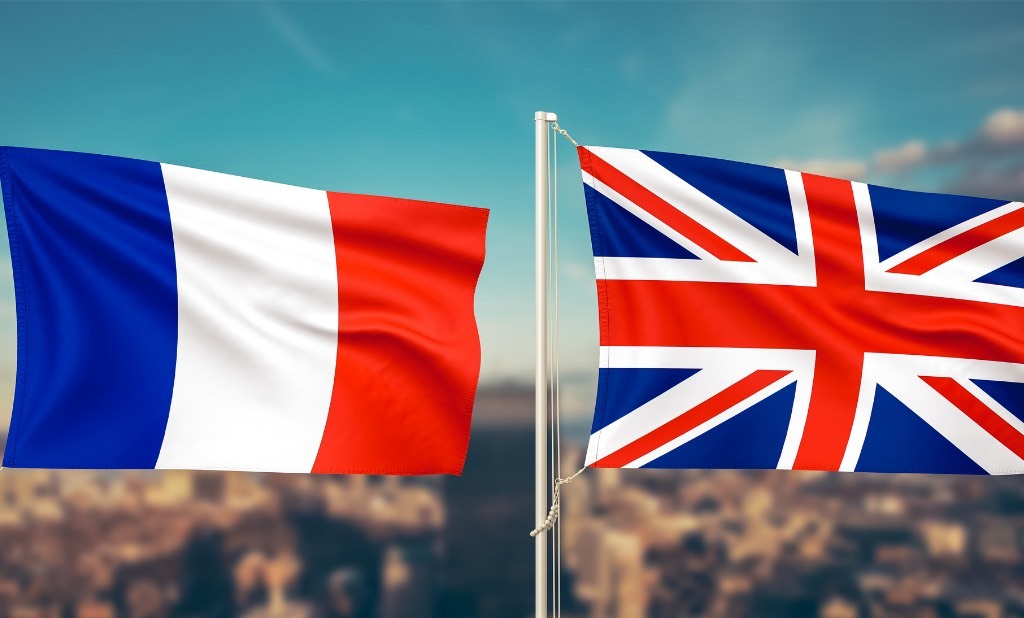 It has been a busy year for migrants attempting to cross the English channel. It is estimated that so far in 2020, over 7,400 people have boarded small boats in France in a bid to cross the world’s busiest shipping lane to get to the South of England. As of the end of October, six people were known to have died making the journey, including adults and children. The number of people reaching the UK peaked in September 2020, at nearly 2,000, and it is estimated that around 400 lone child migrants arrived in Kent by the end of August 2020. It is believed this is only a small fraction of the children who arrive in the UK in small vessels. In this article, we will discuss the deal made between the British and French immigration authorities in November to make crossing the English channel ‘unviable’.

What did the British and French authorities agree?

According to the Home Office press release, “The number of officers patrolling French beaches will double as a result of a new agreement reached by the Home Secretary and her French counterpart today to tackle migrant activity in the channel. Home Secretary Priti Patel and French Interior Minister Gérald Darmanin reaffirmed their commitment to making this route unviable. They signed an enhanced agreement which builds on the joint co-operation that has already seen the proportion of crossings intercepted and prevented rise from 41% in 2019 to 60% in recent weeks”.

Beyond the surveillance initiatives announced, French and British authorities have also agreed to measures which will place migrants into appropriate accommodation in France, which will reduce the chance of them being targeted by criminal gangs. Included in this initiative will be providing more support to accommodation centres to make sure migrants can receive support and information on how to claim asylum in a safe third country. In addition, border security at ports will be increased in northern and western France to reduce the potential for people smuggling.

What Has The Response Been From Charities Supporting Migrants?

Not surprisingly, humanitarian organisations and charities have been critical of the measures agreed between France and Britain. Bella Sankey, director of humanitarian charity Detention Action, is quoted as saying, “No amount of massaging the numbers masks her refusal to take the sensible step of creating a safe and legal route to the UK from northern France, thereby preventing crossings and child deaths”. She has also stated, “throwing taxpayers’ money away on more of the same measures that stand no chance of having a significant impact on this dangerous state of affairs”. Steve Valdez-Symonds, the refugee and migrant rights programme director of Amnesty International UK expressed his disappointment that the two governments had failed to understand the plight of the people affected; “It is profoundly disappointing that yet again these two governments have ignored the needs and rights of people who ought to be at the heart of their response. Women, men and children make dangerous journeys across the channel because there are no safe options provided for them – to either reunite with family in this country or access an effective asylum system, to which they are entitled. The UK government must share responsibility for providing sanctuary with its nearest neighbour”.

Clare Moseley, founder of Care4Calais made the point that the type and level of response is more akin to military action against an enemy; “This package of surveillance, drones and radar sounds like the government is preparing for a military enemy. These are ordinary people – from engineers to farmers and their families – they are not criminals and they do not want to make this terrifying journey”. This is surely the key point here. Many of those men, women, children, and babies have travelled hundreds of miles, some from oppression, war, and danger, in a bid to reach family members in the UK, and ultimate safety. What they will see instead are military and police trying to intercept them, and treat them as unwanted enemies.

Who Is The Target – The People Smugglers Or The Migrants?

One of the themes which come across in the press releases and narrative from the Home Office is that they are trying to stop illegal people smuggling. Indeed, when Dan O’Mahoney was recently announced as the UK’s Clandestine Channel Threat Commander, whose specific role it is to stop these criminals, little or no mention is made of the people on the boats. Few people would have a problem with the authorities doing what they can to stop such illegal activity, but this must be done in parallel with efforts to help those in need, and to accept our fair share of migrants, especially where they have family members in the UK – in many cases, the only family they know. Choosing someone with a military background (Mr O’Mahoney served in the Royal Marines, including operational deployments in Kosovo and Iraq), only sends the message that we see migrants as a threat to our national safety.

The impact of the new initiatives and agreements put in place will only be seen once the weather improves in Spring and Summer 2021. It is likely that with such force on hand in the English channel, the number of migrants passing across the channel will reduce. This will have a correspondingly negative impact on migrant families who are unable to reunite in the UK. It can only be hoped that the Home Office will endeavour to take a fairer share of migrants fleeing persecution and danger if they are blocking their passage across the channel; although this seems unlikely in the current political climate of Brexit.

What Impact Does Brexit Have On British ...
Some of our Happy Client