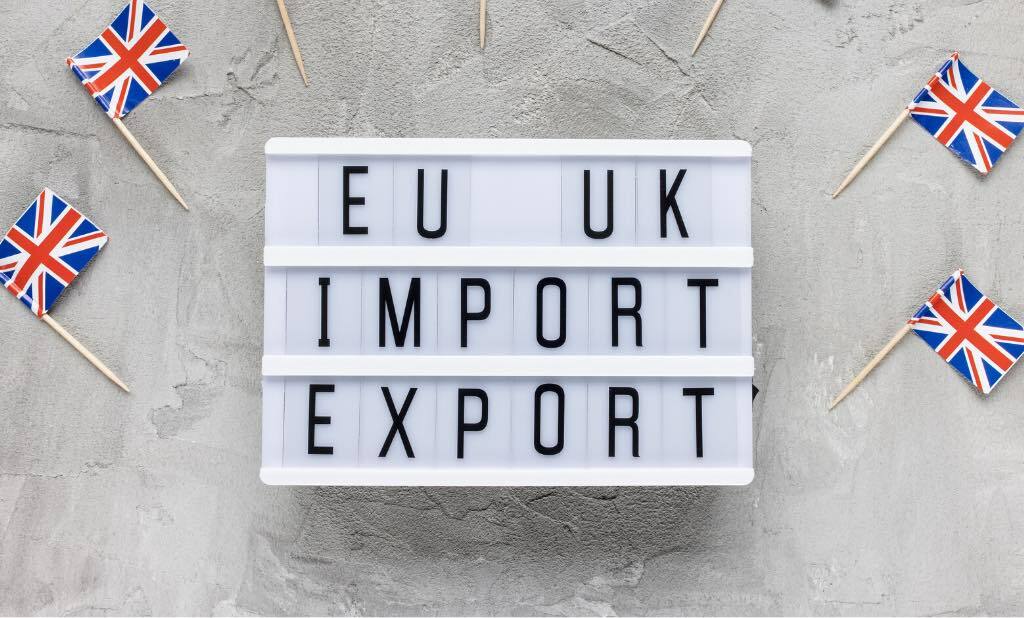 We Have A Deal! What Is Included In The New EU-UK Trade And Cooperation Agreement?

After what feels like an eternity, the UK is now on the other side of Brexit. Of course, the known and hidden impacts of Brexit are not behind us, but our departure from the political union and the transition period is now history. And crucially, we left with a trade treaty between the UK and the EU in place. Ever since the initial vote to leave was cast, there was considerable concern that the UK may sever its trading relationship entirely, whether by design or accident, but this, thankfully, has not happened. While what we have may be classed as a “hard Brexit”, as we are now outside of the single market and customs union, we at least have an agreement on trade. In this article, we take a look at what is included in the new EU-UK Trade and Cooperation Agreement.

In the background of COVID-19, many people across the UK breathed a huge sigh of relief when the EU-UK Trade and Cooperation Agreement was reached on Christmas Eve 2020. In the words of the President of the European Commission, Ursula von der Leyen, “It was worth fighting for this deal because we now have a fair and balanced agreement with the UK, which will protect our European interests, ensure fair competition, and provide much-needed predictability for our fishing communities. Finally, we can leave Brexit behind us and look to the future. Europe is now moving on”.

In his announcement of the breakthrough, Boris Johnson said, “I am very pleased that this afternoon that we have completed the biggest trade deal yet, worth £660 billion. A comprehensive Canada style free trade deal between the UK and the EU, a deal that will protect jobs across this country. A deal that will allow UK goods and components to be sold without tariffs and without quotas in the EU market. A deal which will if anything should allow our companies and our exporters to do even more business with our European friends. And yet which achieves something that the people of this country instinctively knew was doable”.

What Is The EU-UK Trade And Cooperation Agreement?

The agreement technically extends beyond a ‘Free Trade Agreement’ (FTA), as it incorporates arrangements for security (in the form of a framework for law enforcement and judicial cooperation in criminal and civil law matters), and a governance framework which includes agreed mechanisms for the resolution of disputes and enforcement. Putting aside the political rhetoric regarding ‘taking back control’ of our sovereignty and borders, it covers a multitude of areas which few would be aware are essential even for basic cooperation with our nearest neighbours, as follows:

Agreement on trade and cooperation

Undoubtedly, the main headline of the whole agreement is that the UK and the EU have agreed to remove tariffs and quotas on goods sold into each other’s markets. The UK government see this as a considerable win as this is the first time the EU has agreed to such terms with a trading partner. In real terms, removing tariffs and quotas will allay some of the concerns that Brexit would lead to considerable price increases. This is not to say there will be no price increases at all, as these are likely as a result of the additional cost for businesses of trading with the EU; e.g. transport and customs costs, and costs incurred if our standards diverge in the future.

Core to the treaty is a level playing field agreement, which will ensure that neither side will undercut each other by lowering standards. This means that there will be cooperation on matters such as environmental protection, climate change and carbon pricing, social and labour rights, tax transparency and State aid.

The FTA also includes provisions in relation to:

The agreement contains provisions for trade other than for goods, including services and investment. For many businesses in the professional services and financial sectors, there is still considerable uncertainty over the precise implications, and these will need to be worked out by industry stakeholders in the coming weeks and months. Specifically, this section of the agreement includes obligations which will ensure:

There are also agreements in place relating to nuclear cooperation, aviation, road transport, and cybersecurity.

The true impact of the deal will not be known for months, or more likely, years. One impact that is known is that additional customs paperwork will lead to disruption arts and higher prices overall for imports into the UK (after all, businesses will simply pass these costs on). While the ports have been clear in the first days of 2021, it is expected that queues will start to build up as French customs start to ratchet up their checks, and hauliers resume normal service.

Some EU businesses have already stated that they will no longer sell into the UK market due to the additional overhead of needing to register for VAT. It is also known that those travelling to the EU from the UK will need to apply for a Schengen visa if they wish to enter for more than 90 days, and will face a new process if they are taking pets. Businesses in the service sector, especially financial businesses, will likely face a more uncertain future due to the lack of specific provision to meet their needs. It should be remembered, however, that this is not the end of the matter. New arrangements will continue to be put in place where they are most needed. We will continue to keep you up to date with Brexit events as they occur.