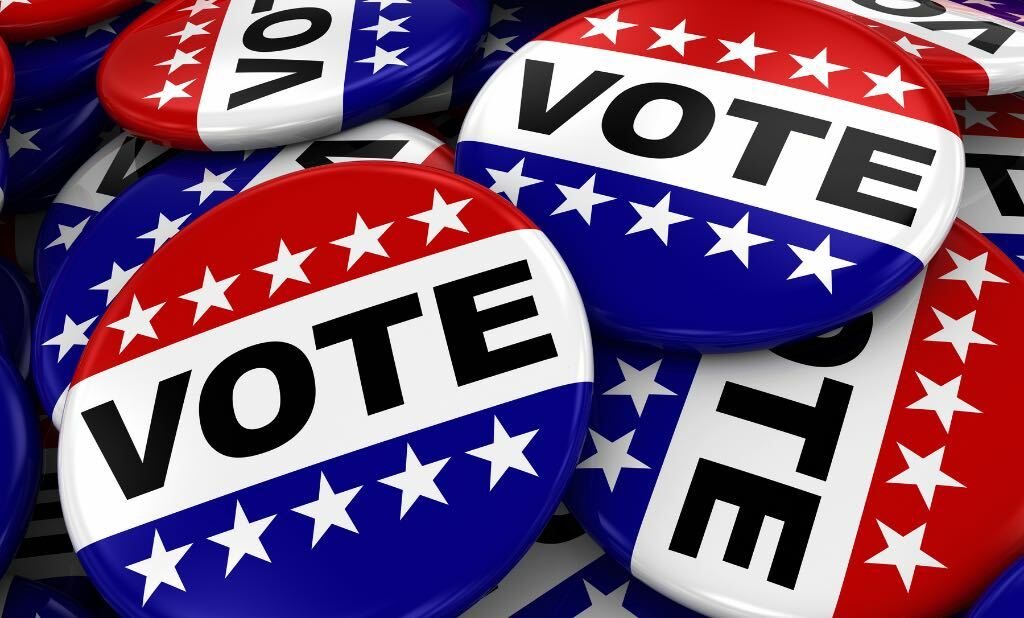 The Impact of the US Election on Future US Immigration Policy

The days following the 3rd November 2020 will no doubt be remembered for decades to come, not because the United States voted in favour of Joe Biden, but because it saw the end of Donald J Trump’s reign. Already, President-elect Biden is seeking to do what Trump failed to do; put in place a solid plan to handle the COVID-19 pandemic. While Coronavirus will probably dominate Mr Biden’s first few months in office, from January 2021, his presence will undoubtedly herald a reset on world relations and will calm the fears of many Americans who worry about losing their healthcare or human rights. When it comes to immigration, Biden will be keen to put right the wrongs of the current Republican administration. In this article, we will take a look at how the US election results will likely impact on future US immigration policy.

Surveying the damage caused by Trump

To understand how Joe Biden’s presidency may steer US immigration policy, we first need to survey the damage left behind by his predecessor. After all, Mr Biden will have enough on his hands simply reversing the decisions made by the Republicans, before moving on to put in place new fairer policies. So what did Trump do in his four years?

US President’s have a large influence over how many refugees are allowed to enter and remain in the country, as they have the final say over refugee quotas. The US has admitted in the region of 76,200 refugees since Trump took office; compare this to the 85,000 offered protection in just one year in 2016, at the end of the Obama administration. For 2020, Trump reduced the annual cap to just 18,000. The number of refugees in the US has not been this low since the mid to late ’70s under Gerald Ford.

After Trump called for a "complete shutdown of Muslims entering the United States", the number of Muslim refugees as a proportion of all refugees has fallen considerably. As a case in point, the US granted refugee protection to 9,880 Iraqis in 2016, but only 140 Iraqi refugees in 2018 and 465 in 2019, during Trump’s presidency.

During his first campaign to become president, Trump also promised to erect a wall across the entire US/Mexico border, and to remove the ‘bad hombres’. It is, therefore, no surprise that during Trump’s presidency there was a massive spike in detentions at the border, especially for families. According to the New York Times in 2019, “American immigration authorities apprehended 76,020 minors, most of them from Central America, travelling without their parents in the fiscal year that ended in September — 52 percent more than during the last fiscal year… The Trump administration has also sought to deter migration by separating thousands of children from their relatives, again driving up the number of children in federally contracted shelters”. Trump’s presidency will be remembered for the harshness of the policies he encouraged, including the separation and incarceration of children at the border.

Public Support for Immigration Rising in the US

Earlier this year, Gallup ran a poll asking whether people felt immigration was positive or negative. If the poll is correct, it shows the highest level of support for immigration in the US, with over 75% of respondents saying it is a ‘good thing’. It is true that Republicans are far more likely to see immigration as a ‘bad thing’ and, hence, want to see stricter curbs on illegal immigration, however, the trend towards a positive view of immigration is universal.

What will President-Elect, Joe Biden, do for US Immigration Policy?

Joe Biden campaigned on a promise of “securing values as a nation of immigrants”. His presidential manifesto states, “It is a moral failing and a national shame when a father and his baby daughter drown seeking our shores. When children are locked away in overcrowded detention centres and the government seeks to keep them there indefinitely. When our government argues in court against giving those children toothbrushes and soap. When President Trump uses family separation as a weapon against desperate mothers, fathers, and children seeking safety and a better life. When he threatens massive raids that would break up families who have been in this country for years and targets people at sensitive locations like hospitals and schools. When children die while in custody due to lack of adequate care. Trump has waged an unrelenting assault on our values and our history as a nation of immigrants. It’s wrong, and it stops when Joe Biden is elected president”.

Clearly, Mr Biden will be extremely busy from day one with COVID, but he promises in his first 100 days to:

The danger is that with such a large number of immigration-related promises for the first 100 days, Mr Biden will find himself under-delivering after over-promising. To achieve these aims, in addition to the intention to modernise the US immigration system would be a substantial step towards a more humane and forward-thinking approach. If he does succeed, this will be a far cry from what Trump “achieved” in his whole term.