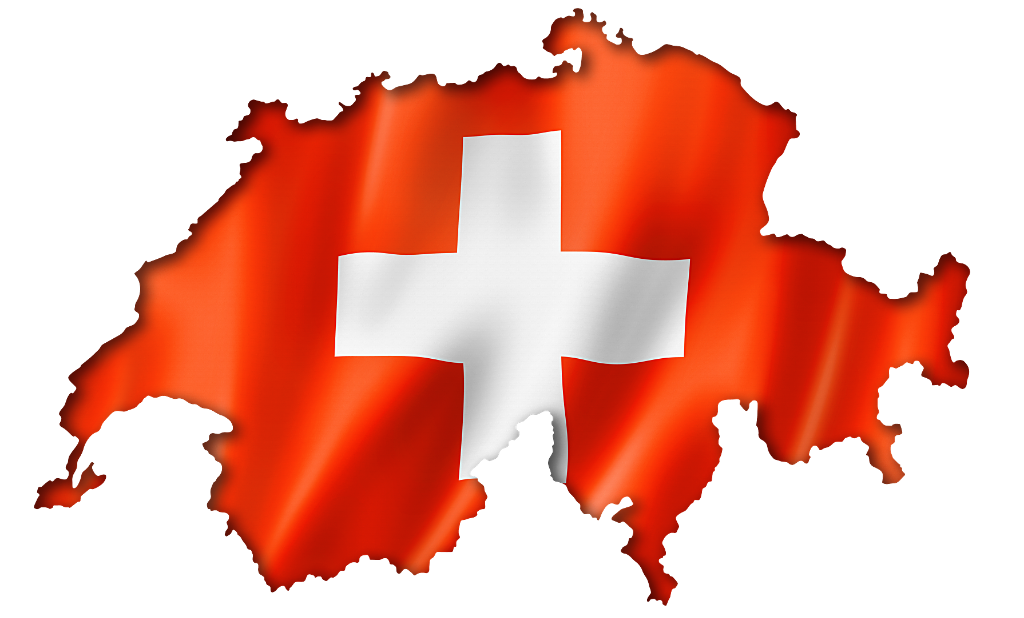 On Sunday 27th September 2020, voters in Switzerland took part in their own EU referendum, evoking, for many, memories of the 2016 Brexit vote. Despite being slap-bang in the middle of Europe, unlike the UK, Switzerland is not a member of the EU, but it does have extremely strong ties in the form of bilateral free trade agreements. The vote at the weekend centred on the question of whether the traditionally neutral nation of Switzerland should sever its agreement on the free movement of people with the EU. In this article, we will discuss Switzerland’s relationship with the EU, the background to the referendum on ending free movement, and how the Swiss people voted

What Agreements does Switzerland have with the EU?

The Bilaterals II were approved by the Swiss electorate in 2005 and included:

Since the introduction of the Bilaterals II, more trade agreements have been implemented, including:

Even to the casual reader, it is evident that Switzerland is far from just geographically integrated into the EU, it is linked in terms of economics, industry, security and defence, education, and the environment, to name only a few of the areas of bilateral cooperation.

Free movement between Switzerland and its immediate neighbours in Germany, Italy, and France is essential due to the large number of ‘frontier workers’ who live in one country and work in the other. Without free movement, this would not be possible.

What was the Background to the Recent Referendum on Ending Free Movement?

Like many other countries in Europe, immigration has become a vexed issue in Switzerland. The Swiss People’s party (SVP), who are the largest party within the Swiss government, called for the referendum on the premise that the public was fed up of unfettered immigration and the need for controls on how many foreigners should be allowed to work in the country. The SVP believe that Switzerland is experiencing “uncontrolled and excessive immigration ” which will lead to largescale unemployment among Swiss nationals while increasing housing costs and overloading Swiss public services. Anyone who lived in the UK prior to the 2016 EU referendum will be familiar with the exact same talking points being used by the Vote Leave and the Brexit Party.

Given the vast scale of the bilateral cooperation between Switzerland and the EU, it is entirely understandable why opposition parties, trade unions, and employers roundly rejected the idea of ending free movement, due to the potential for damaging relations between the two. Indeed, the Swiss justice minister, Karin Keller-Sutter, was concerned at the potential impact of a vote against free movement may have been more damaging to Switzerland than Brexit will be to the UK.

This is not the first time the SVP have tried to implement controls on immigration. In 2014, the SVP won a referendum on immigration quotas, however, this was not implemented to the extent the party wanted, as local authorities were allowed autonomy on the matter.

What was the Result of the Latest Swiss Referendum on Ending Free Movement?

The vote was rejected by 62% of voters, providing an unambiguous message that immigration is seen by the Swiss people as desirable and important.

Will this Have an Impact on Brexit?

The Swiss rejection of an end to free movement won’t have a direct impact on Brexit, but it may further strengthen the EU’s hand during the ongoing negotiations. Having another country rejecting the EU may have made it harder to push for concessions while appearing united and strong. As matters stand, no other country within the EU has voted to leave, and there are many signs that the bloc is now stronger than ever. They may even have Brexit to thank for that, given the reputational and economic damage that has already occurred aside of COVID-19.

It is plausible that Brexit will be the death knell of many anti-immigration, right-wing populist parties in the EU as it will be difficult to justify the benefits of ending free movement if the UK is suffering as a result of its decision. Even if the UK is no longer a member of the EU, having a united and stable economic and political union on our doorstep will always serve our interests, not least in the context of security and defence. And if the UK one day chooses to reenter the EU (and if it allows us to), the decision by the Swiss people this weekend will only serve to make the continent a more prosperous and successful place for us to return to.