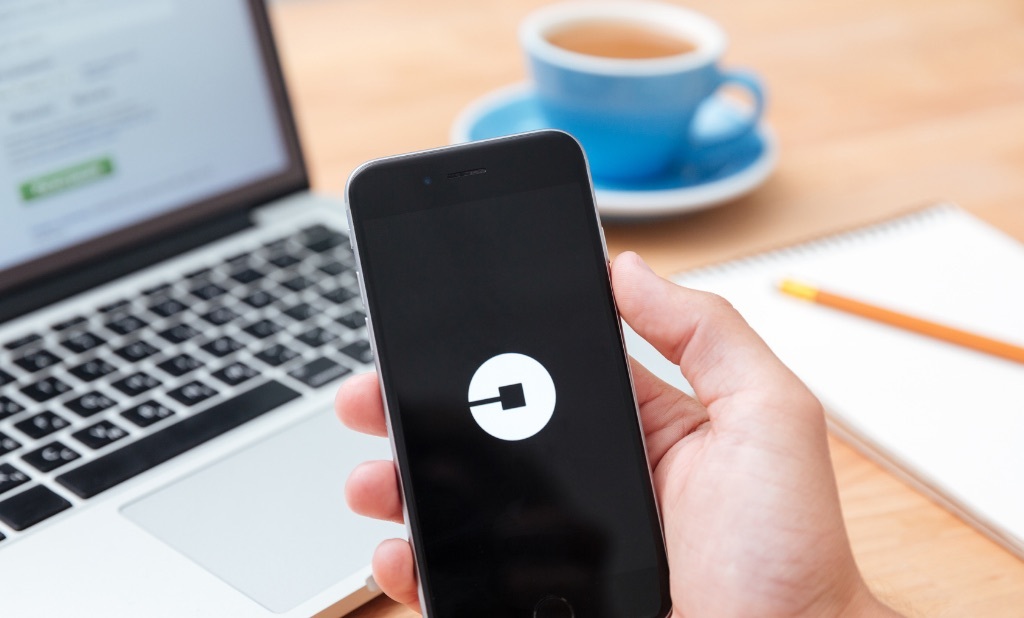 On 19th February 2021, the Supreme Court decided that Uber’s appeal will be dismissed, meaning their drivers should be entitled to the protections and rights of employed persons. The outcome will have significant implications for other companies beyond Uber and their staff, many of who are migrant workers. In this article, we discuss the implications of the Supreme Court’s recent decision that Uber drivers are workers rather than self-employed individuals.

What Was The Supreme Court Asked To Rule On?

In Uber BV and others (Appellants) v Aslam and others (Respondents), Uber brought an appeal against a 2016 employment tribunal decision in which they lost the right to continue to classify their drivers as self-employed. In that case, the judge stated, “The notion that Uber in London is a mosaic of 30,000 small businesses linked by a common ‘platform’ is to our minds faintly ridiculous…Drivers do not and cannot negotiate with passengers … They are offered and accept trips strictly on Uber’s terms”.

In 2016, the employment tribunal justified its decision on the following five factors (these were re-emphasised in the Supreme court case):

The appeal by Uber centred on the statutory definition of a ‘worker’s contract’, in particular, one of three elements; “a contract whereby an individual undertakes to perform work or services for the other party”. The main issue in the case was whether “the claimants are to be regarded as working under contracts with Uber London whereby they undertook to perform services for Uber London; or whether, as Uber contends, they are to be regarded as performing services solely for and under contracts made with passengers through the agency of Uber London”.

Uber’s case was that the Uber app makes the contract between the driver and the passenger, as stated in the driver’s written agreement. It also contended that Uber’s only role was to provide a technology platform to link drivers with passengers and to act as a payment collection agent.

The Supreme court referenced a similar case of Autoclenz Ltd v Belcher [2011], involving a valeting company which required valeters to sign agreements that they were subcontractors and not employees. The case was made that these individuals were workers, a fact the employment tribunal agreed with. Subsequent appeals by the company were dismissed by the Supreme Court.

How Did The Supreme Court Arrive At Its Decision?

In dismissing the appeal, the Supreme court confirmed that deciding whether an individual is employed or an independent contractor is a decision that should be made by the first level employment tribunal, and the decision they reached in 2016 was the correct one. The judgement stated, “Indeed, that was, in my opinion, the only conclusion which the tribunal could reasonably have reached”. The main point is that the Supreme Court agreed with the employment tribunal that when an Uber driver logs into the Uber app, they then fit into the definition of a worker. As the judgement stated, “It follows that the employment tribunal was, in my view, entitled to conclude that, by logging onto the Uber app in London, a claimant driver came within the definition of a “worker” by entering into a contract with Uber London whereby he undertook to perform driving services for Uber London”. The judges also agreed that Uber drivers do not necessarily need to be ready and willing to accept trips in order for a worker contract to exist.

What Has Been The Reaction To The Case?

Uber has taken the view that the ruling only applies to drivers who used the Uber app in 2016, and there would be no impact on those not directly involved in the case. Jamie Heywood, Uber’s regional general manager for northern and eastern Europe, stated, “We respect the court’s decision which focused on a small number of drivers who used the Uber app in 2016. Since then, we have made some significant changes to our business, guided by drivers every step of the way. These include giving even more control over how they earn and providing new protections like free insurance in case of sickness or injury”.

Trade unions take a different view, however, seeing this as an important step to securing the rights of workers in the gig economy. The general secretary of the TUC, Frances O’Grady, stated, “No company is above the law. Uber must play by the rules and stop denying its drivers basic rights at work. This ruling is an important win for gig economy workers and for common decency. Sham self-employment exploits people and lets companies dodge paying their fair share of tax”.

Uber may wish to play down the significance of this ruling, but this decision is going to be instrumental in how technology companies approach worker rights in the future. Far from just being a ‘technology platform’, such businesses make enormous profits due to the hard work of their staff; the least they can do is recognise them as valued employees, ensuring they enjoy the full rights and protections of employment.