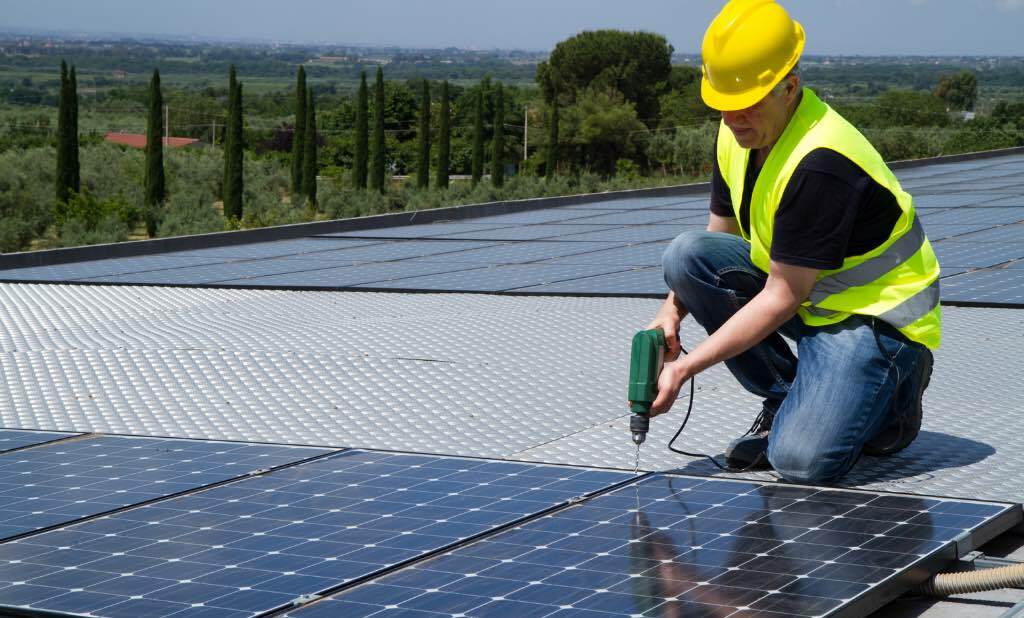 If you are considering applying for a Skilled Worker visa for 2021, you will need to ensure you meet both the eligibility and suitability criteria. It is not uncommon for applicants to focus on their eligibility without checking that they will also be considered ‘suitable’ by the Home Office. In this article, we will explain the suitability requirements which all Skilled Worker applicants should be aware of before they submit their application to the Home Office.

What Is Meant By ‘Suitability’ According To The Home Office Rules?

Ultimately, the point of suitability checks is to ensure that applicants for Skilled Worker visas do not pose a threat to the public and security of the UK. This means that they must have a track record of adhering to the immigration rules in the past, and they must not have a criminal record.

What Are The Suitability Requirements?

SW2.2 of the immigration rules appendix for the Skilled Worker visa defines the following suitability requirements:

Hence, where an applicant has a track history with the Home Office which shows they have previously breached the immigration rules (e.g. by overstaying or working when not entitled to do so), they are likely to be refused. Section 39E provides a specific exception for overstayers, including where an application for a new visa or extension is made no more than 14 days after the applicant’s leave expires and there is a good reason for the delay which is outside of their control. It also provides an exception if the overstay occurred during COVID-19, between the dates of 24 January and 31 August 2020. If you are concerned that you may be refused under the suitability requirements, it is advisable to speak to an immigration Solicitor who can explain how best to secure a positive decision where possible.

What Are The ‘Grounds For Refusal’?

It is important to note that the immigration rules state that where an applicant has received a custodial sentence of less than one year, they may still be refused entry clearance or permission to remain.

In addition to refusal on the grounds listed above, the Home Office may also refuse an application where they find evidence of false representations; i.e. where false documents or information have been provided to the Home Office. This includes where the applicants have failed to (without reasonable excuse):

Other possible reasons for refusal include having unpaid debt which is owed to the NHS of at least £500 – this may include not paying all or part of the immigration healthcare surcharge (IHS) in the past, or for previous treatment as a visitor. Similarly, where the applicant has unpaid litigation costs which are owed to the Home Office where a case has been brought against them in the past, they may also be refused clearance. In addition, where the reason for coming to the UK is not covered by the immigration rules, it is likely that applicants will be refused entry.

Grounds For Refusal On Entry To The UK

If you are coming to the UK for the first time, or you have been before but have never breached the immigration rules, and you have no criminal background, it is highly unlikely you will be refused on the grounds of suitability. If you are in any way concerned that some aspect of your background or application may lead to refusal even if you are otherwise eligible for a Skilled Worker visa, then it is recommended you engage the help of an immigration lawyer who can assess your position. In many cases, by providing a detailed covering letter outlining any circumstances which the Home Office may question in the initial application, it is possible to secure a positive outcome.