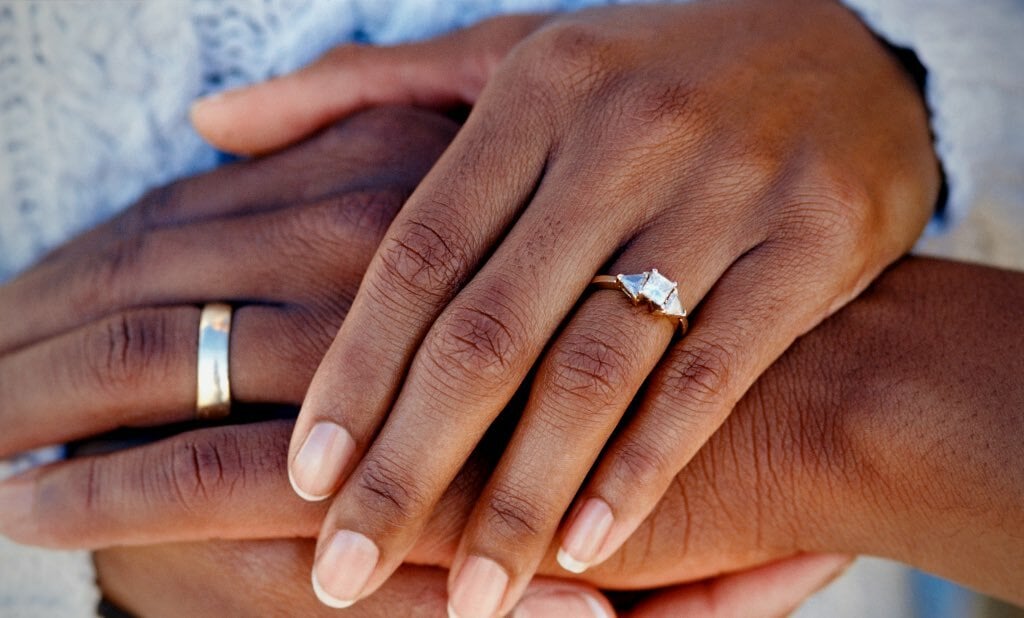 When is My Spouse Eligible for French Citizenship?

Gaining citizenship in France can be a lengthy affair. In most cases, you need to have lived in France for five years to make an application. However, there are cases in which this time can be significantly reduced. The most common of these is through the joining of a spouse already living in France, or better still, already with French citizenship.

How can your Spouse Gain French Citizenship if you already Have It?

In ideal cases, it is possible for someone to gain citizenship after four years of continuous residence in France with their spouse who already has French citizenship. There are a number of requirements for this shortened period.

What Requirements and Documents Do my Spouse Need When Applying for French Citizenship?

1. The most important document is naturally a valid passport.

4. On top of these documents proving an individual fits the conditions for citizenship, further documentation is needed. These are 2 copies of the application form, identification for you and your spouse, proof of address, a translated birth certificate, a signed attestation sur l’honneur des 2 epoux (a declaration of honour), and proof that you are already a French citizen.

5 Conditions for French citizenship by Marriage.

1. The couple must prove that they have been living together in France for four years. For the last three years or more years they must also be married. For this four-year period, the couple has to have lived in France continuously, without returning to their native country for lengthy periods of time.

4. Unsurprisingly, it is also necessary to prove your marriage. If you were married in France this is a simple process as your marriage will already be registered. On the other hand, if your marriage occurred outside of France you will need to have it registered by the French Civil Registry. This is the only way for marriage outside of France to be officially recognised by French authorities. This is not exceptionally difficult as long as the documents are kept in a sealed envelope.

5. Finally, marriage does not mean that the spouse applying for citizenship can avoid the usual requirements. For example, proving a strong grasp of the spoken and written the French language is a necessity. A B1 level (Common European Framework of Reference) French language course is required. This is generally regarded as an intermediate level of French language learning. The certificate can be gained by passing French language courses that are available both online and in French-language schools. Alternatively, proficiency can be proven with a degree certificate from a French university.

Are There Any Exceptions to the Qualifying Period for Citizenship?

Aside from marriage reducing the usual qualifying period from 5 years to 4 years, there are some exceptions. Most commonly a shortened period is granted to those with refugee status. In more unusual circumstances of an instance of great heroism, someone can gain French citizenship immediately for ‘exceptional services’ to France.

On what grounds can my French Citizenship Application be Refused and why?

What Are the Other Routes to French Citizenship?

Is Dual Citizenship Allowed in the Nethe...
British Citizenship
Can I Get Swiss Citizenship Through Marr...
Some of our Happy Client